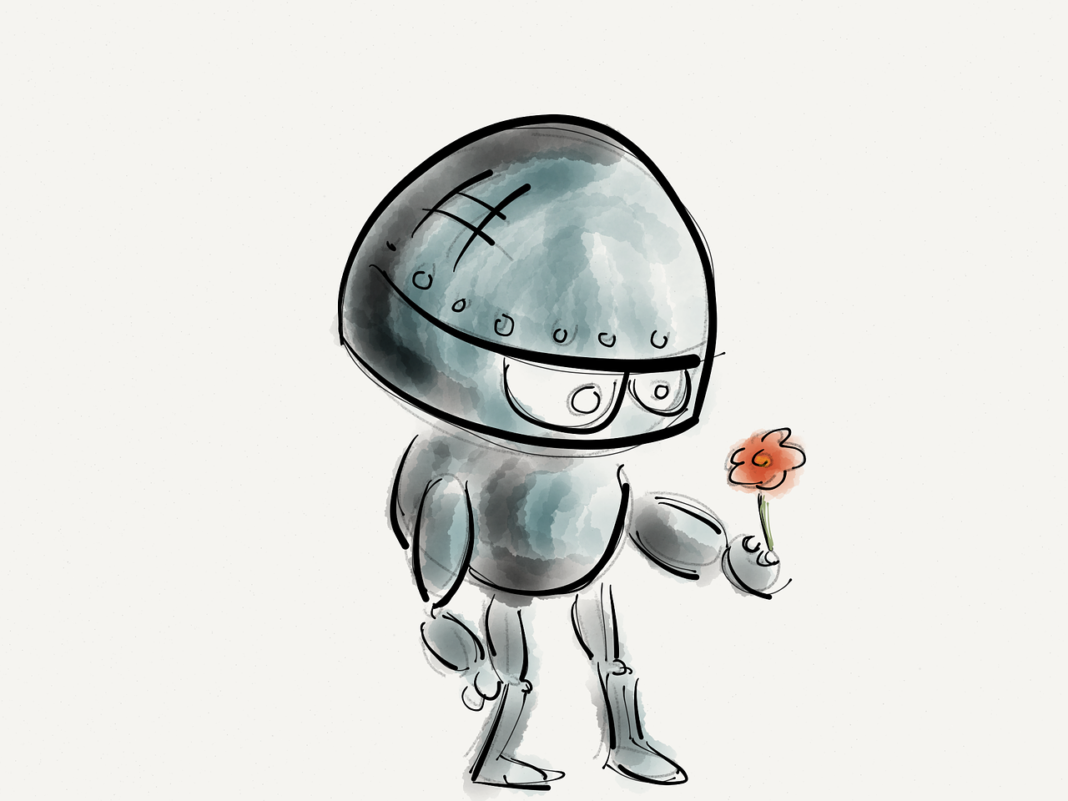 Engineered Arts is a leading designer and manufacturer of humanoid entertainment robots based in the UK. The company began with simple mechanical figures for entertainment that are geared for science centers, theme parks, and any business that is seeking to attract a crowd. But it is Ameca, an AI-enabled robot that is at the forefront of human-robotics technology and has people at odds with their emotions across social media right now.

As one watches Engineered Arts Ameca seemingly come to life and react to seeing its own hands for the first time, they are probably filled with a feeling of awe and amazement. But as the robot turns and reacts to seeing a human, that feeling may turn into one of fear as it brings into mind what an artificially intelligent robot can be capable of.

Ameca is billed as the world’s most advanced human-shaped robot. It was designed as a platform for the development of robotics technologies. Its human-like artificial intelligence plays hand in hand with its human-like artificial body (AI x AB). Ameca’s hardware was developed from the company’s own research into humanoid robotics and then built off of its own advanced Mesmer technology.

When asked if Ameca is AI, the company states that while it contains some software that can be described as “artificial intelligence,” there is a difference between robots and AI. It cautions that pure AI, such as the type depicted in I, Robot does not exist as of yet. The AI that is currently being researched using Ameca is simply computer code that is used for speech recognition and facial/object recognition. Ameca currently uses a hybrid of artificial intelligence and human intelligence to bring about its life-like existence. The company likens it to electric cars that began as hybrids operating off of both electricity and gasoline before it was possible to have a fully electric car.

When it comes to a robot conversing with someone, the company uses automated speech recognition (ASR) to convert sound into a string of text. While it is not possible for the software to detect things such as sarcasm or tone of voice, it can help create an amazing interaction between people and the robots. And though it may seem like you are carrying on a conversation with the robot itself, it is actually being linked to another human using a telepresence software called TinMan. So, no need to fear that the robot has become self-aware…yet.

The company has not yet developed a replacement for the human eye, but it does utilize cameras installed in human-like eyes. Those eyes use computer vision (CV) that enables the robot to recognize a face or other objects in an image. By utilizing a software called Visage, the robot can locate faces in a picture and guess age, gender, and facial expressions. As of now, however, it is not capable of recognizing an individual.

One hurdle the company has not overcome is that of walking. It says that there are many things that must be surpassed before Ameca will be able to walk. While they have not developed the ability to make Ameca mobile, they are planning on upgrading its abilities over a period of time and one-day having Ameca work the runway. It’s a realistic goal, given what we’ve seen from the likes of Boston Dynamics.

So, while watching Ameca move and react like a human may cause you to have flashbacks to watching a movie depicting a robot race becoming self-aware and overtaking humankind, you can rest easy for the time being. Ameca is a phenomenal piece of technology that has a lot of potential for future innovations in both robotics and artificial intelligence. For now, we should all sit in amazement as we watch how life-like this robot already appears while keeping our fears tucked safely away in the back of our minds for another day.