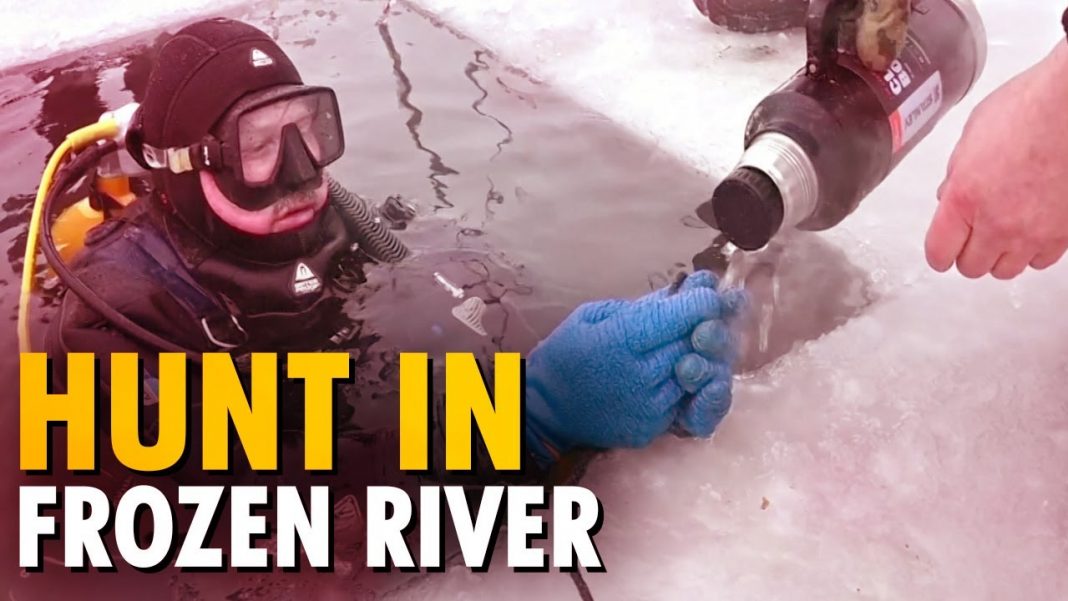 For almost two decades scientists have teamed up with divers for a bone hunt on the outskirts of the town of Kurgan. The search takes place three metres underwater as the air temperatures drop to minus 20-25 degrees Celsius (minus 4-13 degrees Fahrenheit).

“There is one explanation to it – underwater visibility and transparency is much better compared to summer or autumn,” said one of the diving enthusiasts, Yaroslav Makarov.

Winter is also better for the divers as the river is shallower and flows more slowly, Makarov added.

The bone-rich underwater area which is believed to be around 0.6-mile long was discovered by divers in 2004.

It is described as a unique ancient bone deposit. According to the scientists, each year river waters uncover a new mix of ancient remains belonging to different geologic periods spanning from 66 million to 11,7 thousand years ago.

The area used to be covered by the West Siberian Glacial Lake formed approximately 80,000 years ago. It explains why teeth and bones of ancient fish are among divers’ usual findings. Divers also discover bones and skulls of ancients bulls, horses and lions as well as tools which were likely used by early humans.

This year’s findings will traditionally be transferred to local museums after initial studies at the Russian Academy of Sciences.