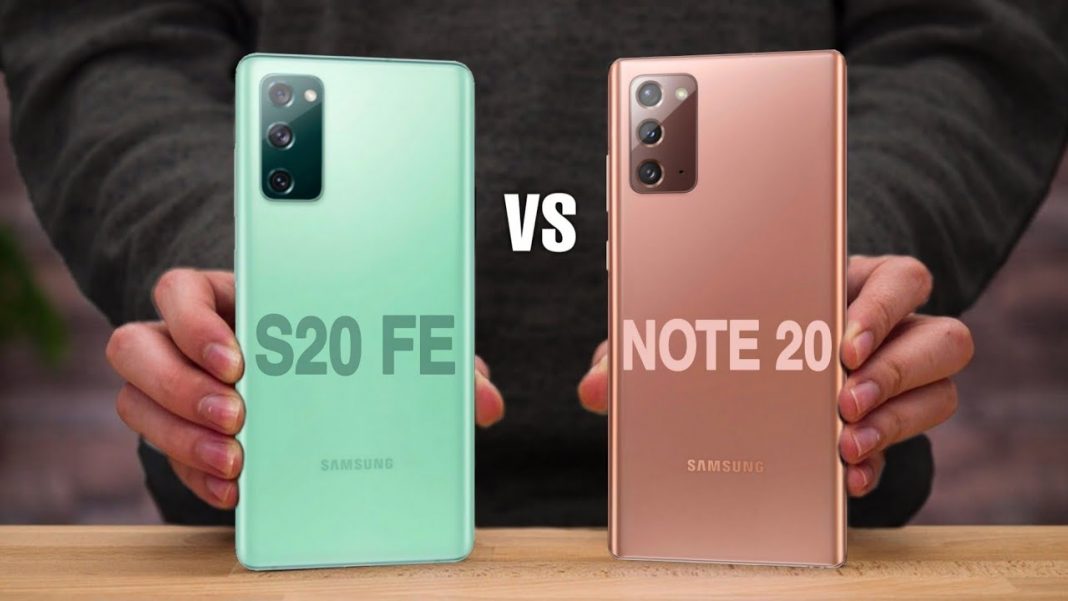 Samsung is now planning to normalize the concept of FE (Fan Edition) smartphones and, at Unpacked 2020 in September, the company confirmed its latest plans to release new Galaxy FE devices every year. This change in strategy had made us wonder if this means that the Galaxy Note 20 series will be joined by a FE variant in the coming months, and it could very well be so. The existence of a Galaxy Note 20 FE may sound like wild speculation at this point in time but Samsung itself can’t help but fuel these theories. 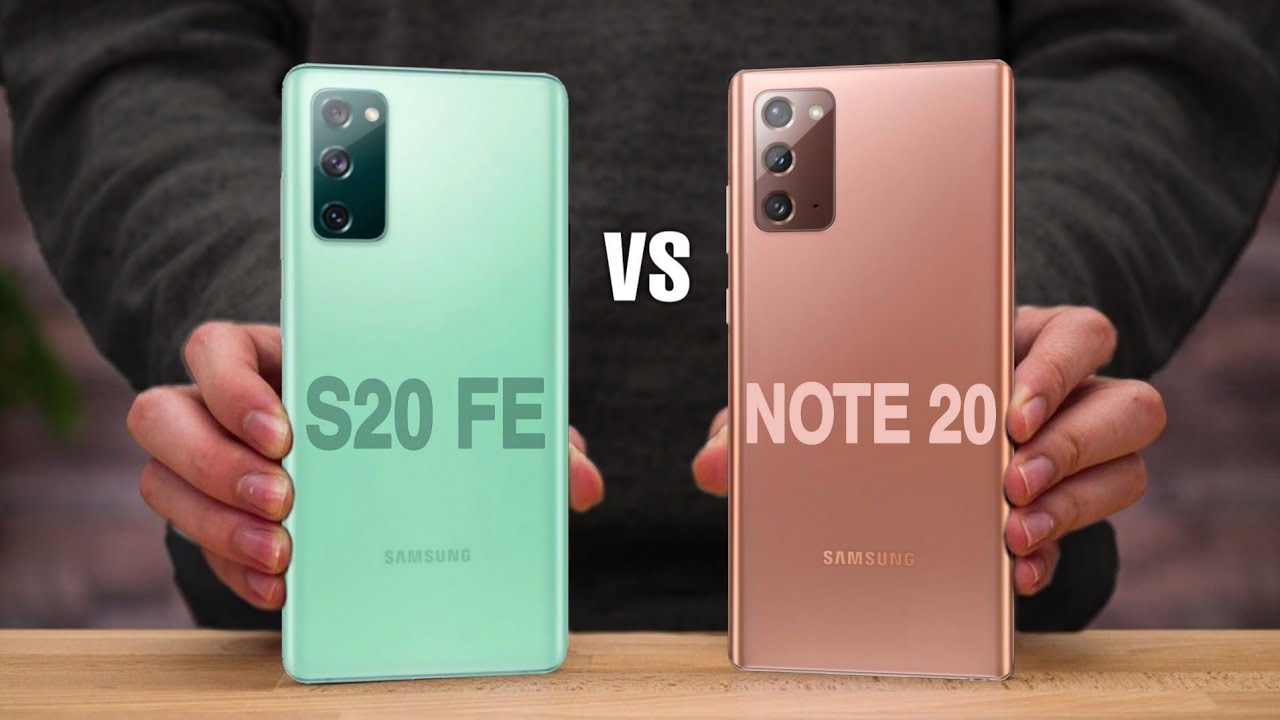 The official Galaxy S20 FE landing page published on Samsung’s Brazilian portal includes a few unusual mentions of the Galaxy Note 20 FE. Specifically, the fine print states the size of the Galaxy Note 20 FE screen to clock in at 6.5 inches or a 6.3-inch diagonal when including the screen’s round corners. This information appears to pertain to the Galaxy S20 FE and Samsung may have made a typo, but it’s not the only one.

Samsung also mentions the mysterious Galaxy Note 20 FE in the source of the Galaxy S20 FE’s landing page. Specifically, the code details a page section in which Samsung highlights the benefits of Night Mode with a couple of side-by-side photos. 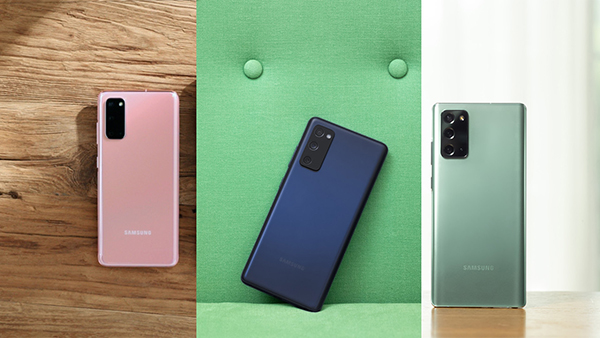 Once again, this is probably a typo, but because it’s not just a single isolated case, it makes one wonder if someone working at Samsung knows more about the company’s plans for the Galaxy Note 20 / FE series than the average person. Perhaps the Galaxy Note 20 FE is being written on behind Samsung’s closed curtains and someone’s muscle memory has betrayed the company’s hidden plans. Or perhaps it really is a simple error and Samsung has no intentions of building and releasing a Galaxy Note 20 FE variant. 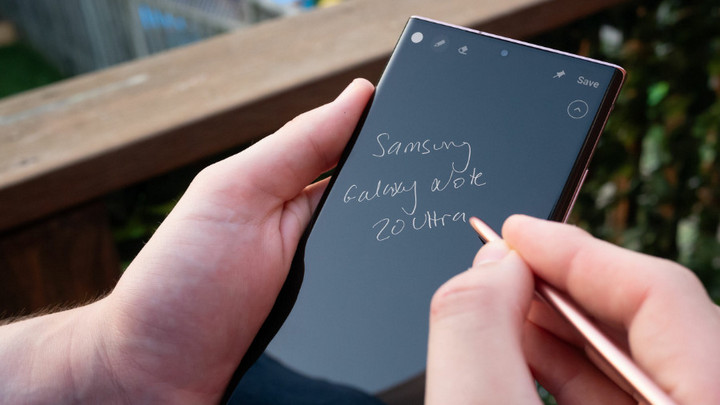 As to whether or not a Galaxy Note 20 FE would even make sense considering Samsung’ s ongoing S Pen lineup, that’s another topic we’ve discussed last month but, in short, we believe that early adopters of the base Galaxy Note 20 model would have reasons to feel offended by the release of a Fan Edition variant. Time will uncover Samsung’s real plans so stay tuned and we’ll keep you posted.