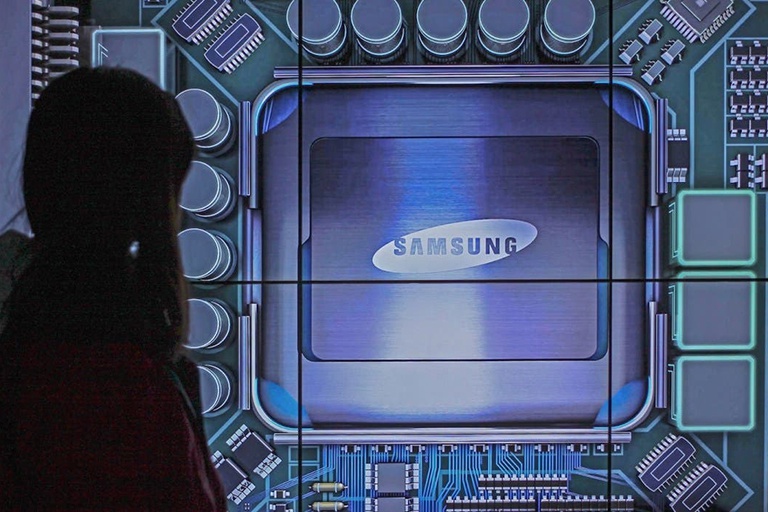 In Q2 2021, the South Korean tech giant managed to overtake Intel to become the world’s top chip manufacturer in terms of revenue. As per analysts, these positions are expected to remain the same in the near future. During this period, the known memory chips maker generated 22.74 trillion Won (roughly about 19.7 billion US Dollars) or 18.5 billion US Dollars if you subtract the contribution of a business unit that it plans on selling.

Meanwhile, Intel held the top spot for the better part of the past three decades, only losing to the South Korean brand in 2017 and 2018, during the boom of the memory chip sales. Samsung revealed its financial report last week, in which, it also reported that it saw a 54 percent year on year rise in terms of overall operating profits in the second quarter. Notably, the company attributed its great performance to higher than expected prices of DRAM and NAND chips due to pent up demand in the pandemic.

While the company currently has the lead over Intel, experts believe that this might not be true for too long as the US based firm is aggressively pushing forward with its ambitious project to become a leader in the foundry business that makes advanced chips for fabless chipmakers and chip designers.