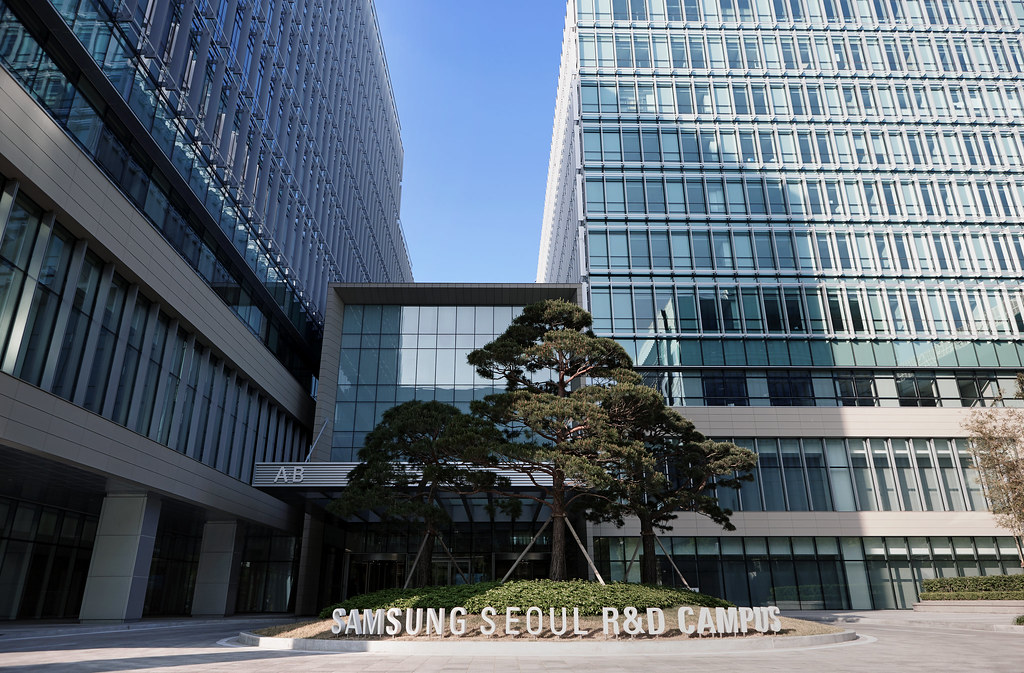 This is the 10% increase in the corresponding indicators, surpassing the usual leader in this category, Intel. Note that these components are indispensable in electronic devices, making up, for example, all chips and processors.

Intel was overtaken by Samsung in the second quarter of 2021

The South Korean manufacturer managed to overtake Intel thanks to a 10% jump in production volume between the first and second quarters of the year. This was the main reason for the success and the new record achieved, but it was not the only reason for it.

In fact, among the reasons indicated by IC Insights for this new status quo Intel’s stagnation is also noted. The former market leader suffered a slowdown in the semiconductor segment, eventually falling to second place.

In summary, during the months of April to June 2021, Samsung produced the largest number of processors, chips, memory and other semiconductors in the world. It did so at a time when the world continues to experience a shortage of components.

Also according to IC Insights, another crucial factor for Samsung’s victory was the demand patterns in the market in 2021. In fact, there was a sharp increase in demand for RAM memory chips and solutions, as well as SSD storage.

More specifically, the demand for this type of semiconductor increased by 19% in the period in question, compared to the previous quarter. The result? A big boost for Samsung’s activity in a segment that has helped the South Korean manufacturer keep its accounts and tax reports healthy in the past.

By the way, the average price of memory modules also rose, something that directly helped Samsung maintain a very positive balance. However, the best can be reserved for the next quarterly balance sheet.

In fact, market analysts believe that this trend will continue during the current and third quarter of 2021. According to initial forecasts, Samsung is expected to grow again around 10% in this segment, again ahead of Intel.

Samsung is the new leader, followed by Intel and TSMC

The market is now led by Samsung with Intel in second place. Shortly after, TSMC comes in third place. Ultimately, SK hynix is ​​aiming for fourth place, as Micron currently ranks fifth.

It should also be noted that the latter two manufacturers, Micron and SK hynix, posted significant growth in Q2. Still, the highlight is indeed for Samsung, which has asserted itself as a leader.

Finally, this market should continue to grow in the coming quarters according to analysts. The search for RAM, storage and processor solutions shows no signs of slowing down, quite the opposite.

At the same time, a shortage of components continues to be felt, affecting the production of various products in the most diverse sectors of activity.

According to blazetrends.com. Source of photo: internet