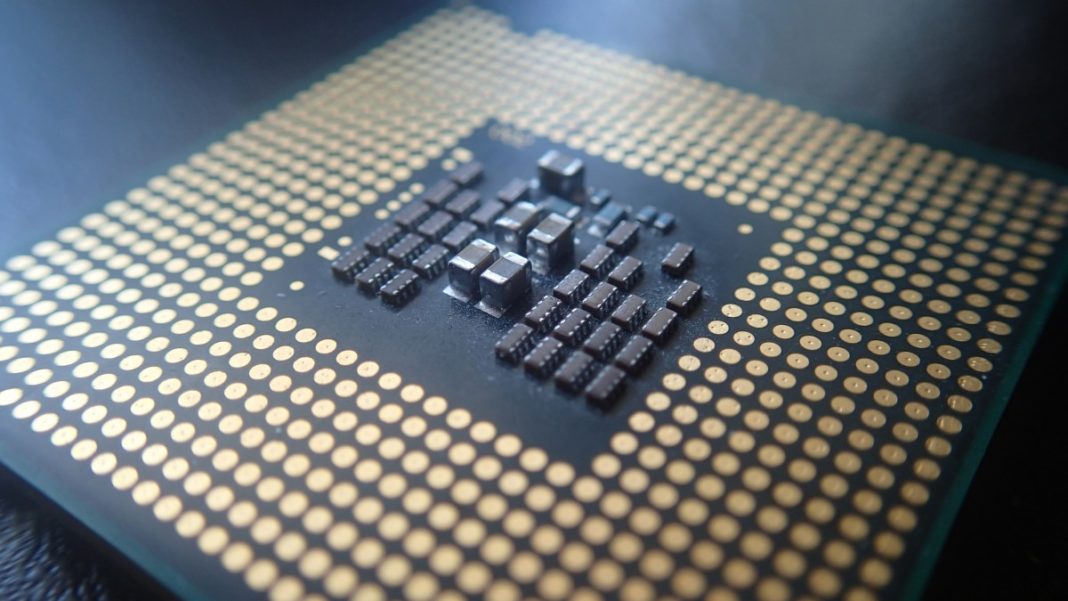 On Monday, the tech giant held a ceremony to celebrate the departure of the first batch of 3nm chips from its chip-making complex in Hwaseong, Gyeonggi Province, with some 100 company and government officials in attendance. 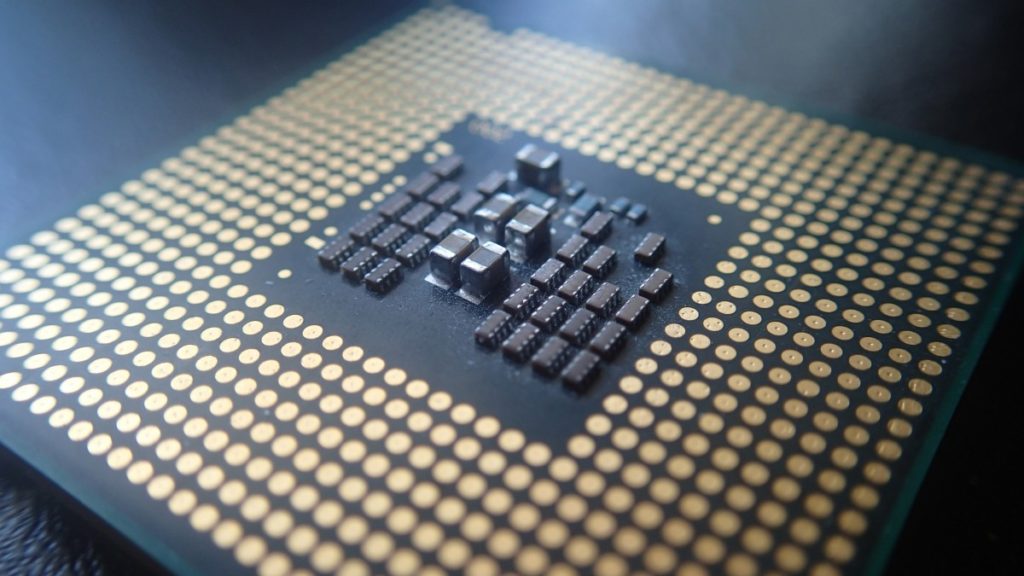 The 3nm technology is Samsung’s secret weapon to outpacing its rival TSMC. Despite its prowess in memory chips, Samsung remains a distant No. 2 in the burgeoning foundry market with less than 20 percent share, with TSMC dominating more than 50 percent of the global market.

GAAFET is considered essential for next-generation foundry microfabrication, which is smaller than 3nm, but chipmakers are struggling to elevate the low yield rate in the earlier stage of production.

According to Samsung, its engineers started research work on the GAAFET technology in the early 2000s and adopted the technology for the then-upcoming 3nm manufacturing process in 2017. Last month, the company made the mass production of the 3nm chips official, becoming the first chipmaker to do so.

As a result of overall technological upgrades, Samsung said its first-generation 3nm process has reduced power consumption by 45 percent and improved performance by 23 percent, compared to the current 5nm process using FinFET.

For the second generation, power consumption is expected to be cut in half, with performance being boosted by 30 percent.