Santo Stefano di Sessanio, a walled medieval village in Abruzzo, a region on the eastern side of central-southern Italy, is offering to pay people willing to move and start a business there — and will even support them by giving them a place to live with a nominal rent.

A simple village in the mountains

Santo Stefano is best known for Sextantio, its upscale ‘albergo diffuso’, or ‘scattered hotel’ whose rooms are located in individual village houses.

But the glam hotel is a far cry from the rest of the simple village, which perches 1,250 meters above sea level within the beautiful Gran Sasso e Monti della Laga national park.

There are only 115 residents, and around half of them are pensioners. Fewer than 20 are under 13 years old.

At least, those are the official figures. In fact, Santavicca says the number of year-round residents is between just 60 and 70.

So now the authorities are taking action.

Residents will also get a property to live in for a “symbolic” rent.

How much is ‘”symbolic”? Even Santavicca isn’t sure yet. They want to analyze all the applicants and decide how many to take before working out the financial details.

Around 1,500 people have applied since the scheme was launched on October 15. But the council wants to keep numbers to around 10 people, or five couples. “We want to ramp numbers up gradually, and we have to work with the housing that belongs to the authorities,” says Santavicca.

Not that you can move there and start any business. The scheme is valid for a select number of activities, identified as key by the council: guides, staff for the information office, cleaners and maintenance workers, drugstore owners, or those who can work with, and sell, the area’s food.

Applicants must be aged between 18 and 40, and not resident in the area around Santo Stefano. They must be either residents of Italy, EU citizens, or in possession of the right to remain in the EU for an indefinite period. If they’re already resident in Italy, they must come from an area of more than 2,000 residents (they don’t want to fight population loss by taking away residents from other small communities).

And they must stay in the town for a minimum of five years. Again, there’s not yet a formal process for forcing people to stay the full term, but Santavicca says that as it’s public money, there will have to be some kind of “restrictions” to make sure people don’t come, take the money for a year, and leave. 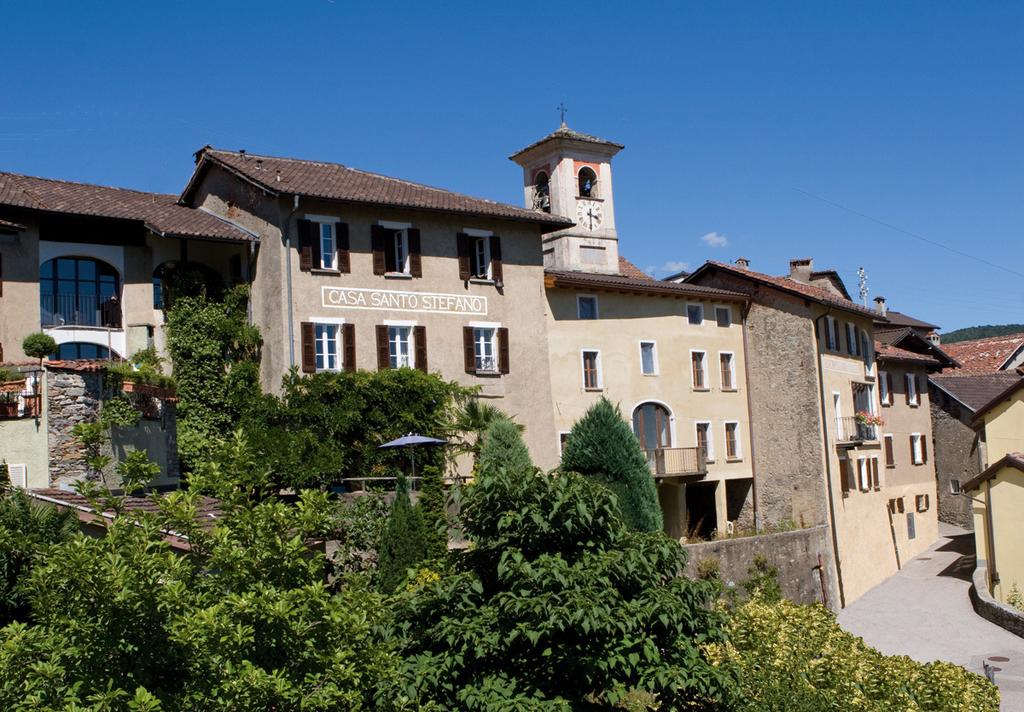 So what kind of life awaits those who make the move?

The nearest large town is L’Aquila, half an hour away. The capital of Abruzzo, it was devastated by an earthquake in 2009 and is still rebuilding.

Rome is around two hours away, and the fabled Adriatic coast is a 90-minute drive. The nearest airport is Pescara, 90 minutes away.

“It’s a pretty programmed life because it’s not like you can say, ‘Oh I forgot to buy parmesan, I’ll nip back out’,” said Santavicca.

“And we’re at the base of the mountains — at 4,000 feet — so in winter it’s not always easy to get around with snow and ice.

“However there’s a sense of tranquility, you live in a self-sufficient way and go back to your roots. There’s none of the chaos of big cities, and you can save more of your own free time.

“I live really well here. There’s good air, and right from the moment you wake up there are incredible views that really lift your spirits and give you a reason to go to work.”

Italy’s remote rural towns, especially in mountainous regions and in the south of the country, have suffered an exodus of residents since the end of World War II, with people moving to the cities to look for work.

The albergo diffuso idea was coined in the 1970s by marketing professional Giancarlo dall’Ara to try to rejuvenate the villages — and create jobs for people to move back.

And the Covid-19 pandemic, with the move to remote working, has seen a renewed interest in Italians moving to rural locations.

Santavicca hopes that this project, if it goes well, can be replicated by other small towns.

“These villages live as long as there are people in them,” he says.

“To bring Santo Stefano back to life, and to give it a new life, more economic and social force, we need younger people.

“We have a sense of civic duty that’s pushing us towards this. This isn’t about selling anything. We just want to start things that will allow the village to continue to live.”