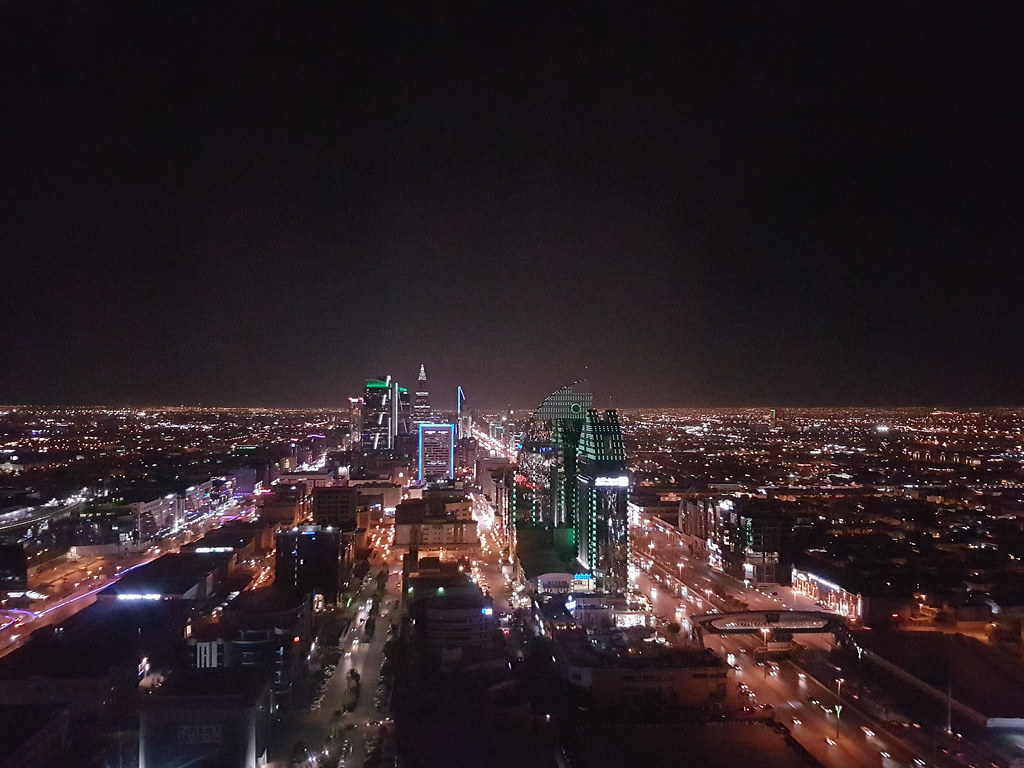 Saudi Arabia announced this week the construction of an eight-sided city called OXAGON that would float on the Red Sea and be run solely on clean energy, according to a press release. It will be located at the edge of a new region called NEOM that seeks to redefine the way humanity lives and works in the future, providing a more sustainable alternative to our current way of life.

“OXAGON will be the catalyst for economic growth and diversity in NEOM and the Kingdom, further meeting our ambitions under Vision 2030. OXAGON will contribute to redefining the world’s approach to industrial development in the future, protecting the environment while creating jobs and growth for NEOM. It will contribute to Saudi Arabia’s regional trade and commerce, and support creating a new focal point for global trade flows,” said the country’s Royal Highness Prince Mohammed bin Salman.

OXAGON will embody the principles of living in harmony with nature and will be one of the world’s most technologically advanced logistics hubs with state-of-the-art integrated port and airport connectivity. It will do all this with net-zero carbon emissions, as it will be powered by 100% clean energy, setting a global example for the adoption of clean technology and environmental sustainability.

The city will also be equipped with the most advanced technologies currently deployed such as the Internet of Things (IoT), human-machine fusion, artificial and predictive intelligence, and robotics. It will serve seven industries using only clean energy, which are sustainable energy, autonomous mobility, water innovation, sustainable food production, health and well-being, technology and digital manufacturing (including telecommunications, space technology, and robotics), and modern methods of construction.

The press release however did not specify how much it would cost to build this extremely futuristic city. It did, however, mention that the city would work closely with NEOM to provide all its services. The project is reminiscent of another zero-carbon city the kingdom is building called The Line.