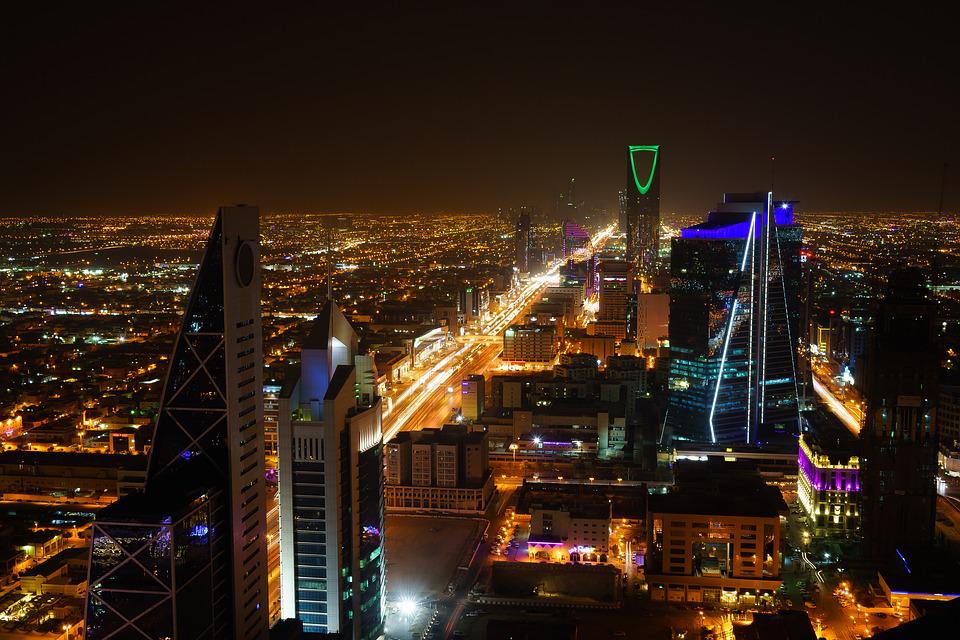 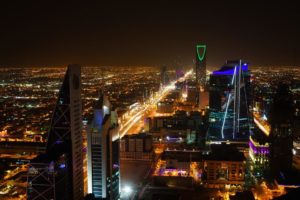 Yet funding has not been Neom’s challenge so far. Instead, questions have been raised about the project’s feasibility after several other giant developments intended to bolster economic diversification in the past failed to take off.

The skyscrapers would house a mix of residential, retail, and office space running from the Red Sea coast into the desert. The plan is a shift from the concept announced last year of building a string of developments linked by underground hyper-speed rail, into a long continuous structure.

If it goes forward in full, each structure would be larger than the world’s current biggest buildings, most of which are factories or malls rather than residential communities.