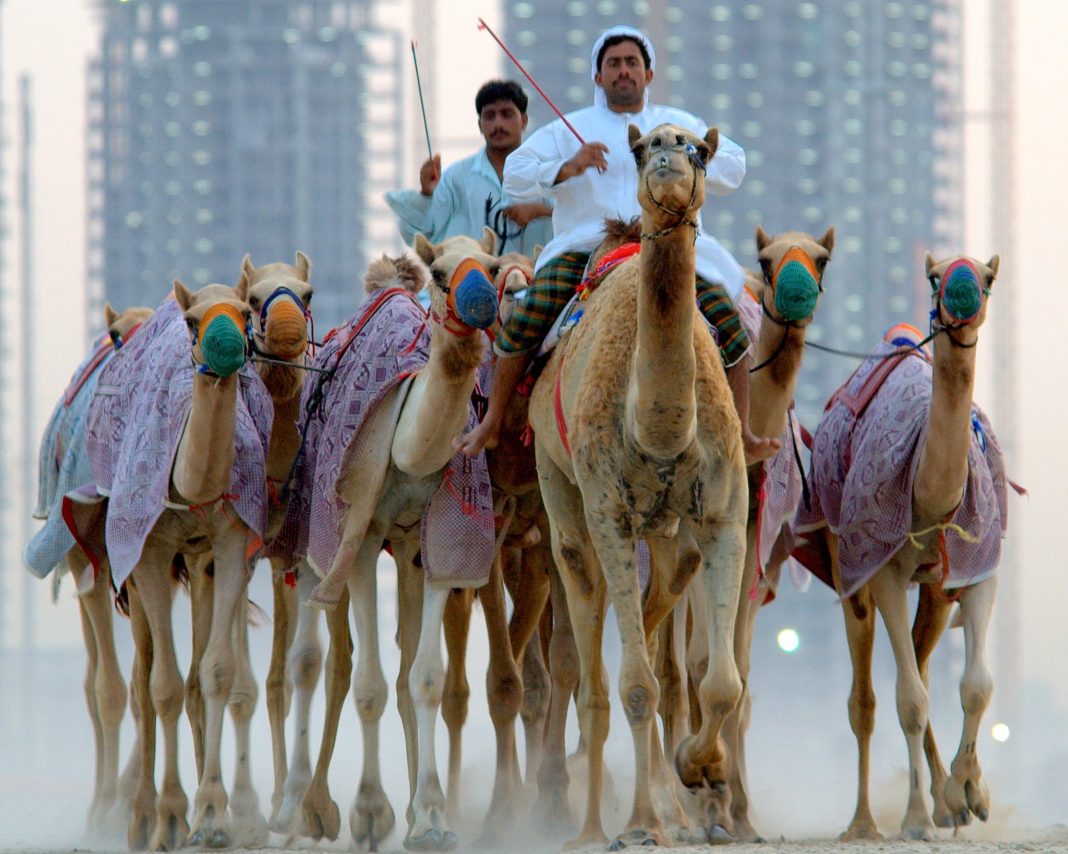 For centuries, camels have been heralded as majestic animals in the Middle East, particularly in Saudi Arabia as they are a strong part of the Kingdom’s Bedouin heritage. 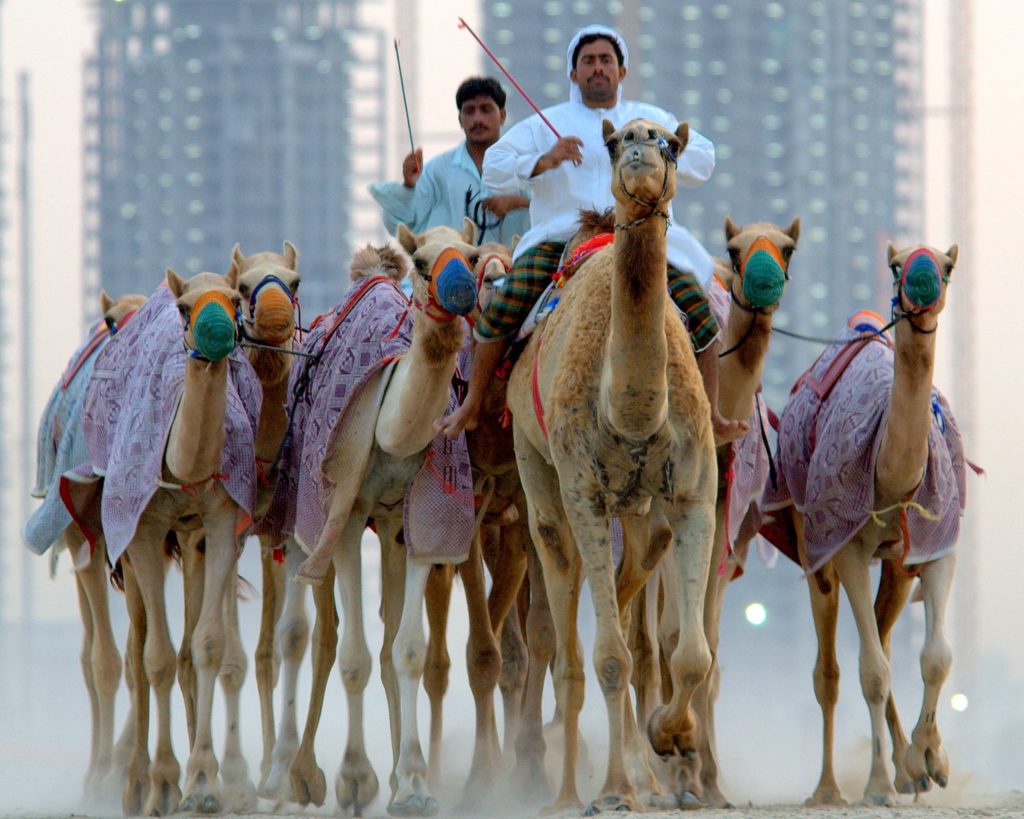 Saudi Arabia has unveiled what it says is the world’s first camel hotel, dedicated to the service and grooming of camels during the sixth King Abdul Aziz Camel Festival.

Named Tatman or Rest Assured, the hotel was shown in a video posted by the Saudi Camel Club group on Sunday in Riyadh.

With over 120 hotel rooms and over 50 staff members, this one-of-a-kind venue will provide all the services that camels need along with five-star onboard amenities such as grooming, protection services, care, hot milk, meals and ensuring that the staples are hygienic and warm.

This Festival has over 1,800 participants annually. The event takes place in the north of Riyadh, taking place for 40 days since the start of December 1, 2021.