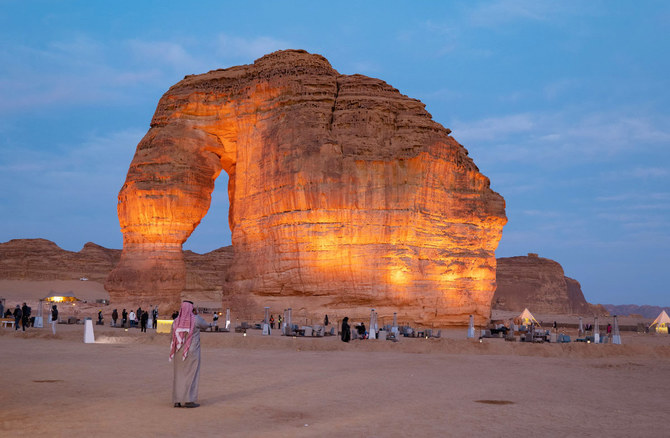 Saudi Arabia’s Royal Commission for AlUla and Saudia airline will launch on Thursday the ‘Sky Museum’ flight from Riyadh to AlUla, the world’s first flying museum, which will shed light on the archaeological sites of AlUla, the official Saudi Press Agency (SPA) reported. 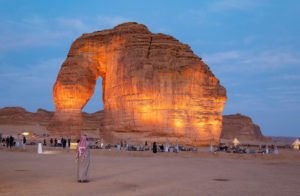 The museum, which is a collaborative project between the Royal Commission for AlUla and the national flag carrier Saudia, will exhibit a replica collection of artifacts that have been discovered in AlUla through archaeological excavations.

During the Sky Museum trip, the Director of Archaeology and Cultural Heritage Research at The Royal Commission for AlUla will introduce the documentary, offer commentary on artefacts, and answer questions from the museum’s guests.

Passengers will also be able to watch a Discovery Channel documentary called “Architects of Ancient Arabia” that was released this year.