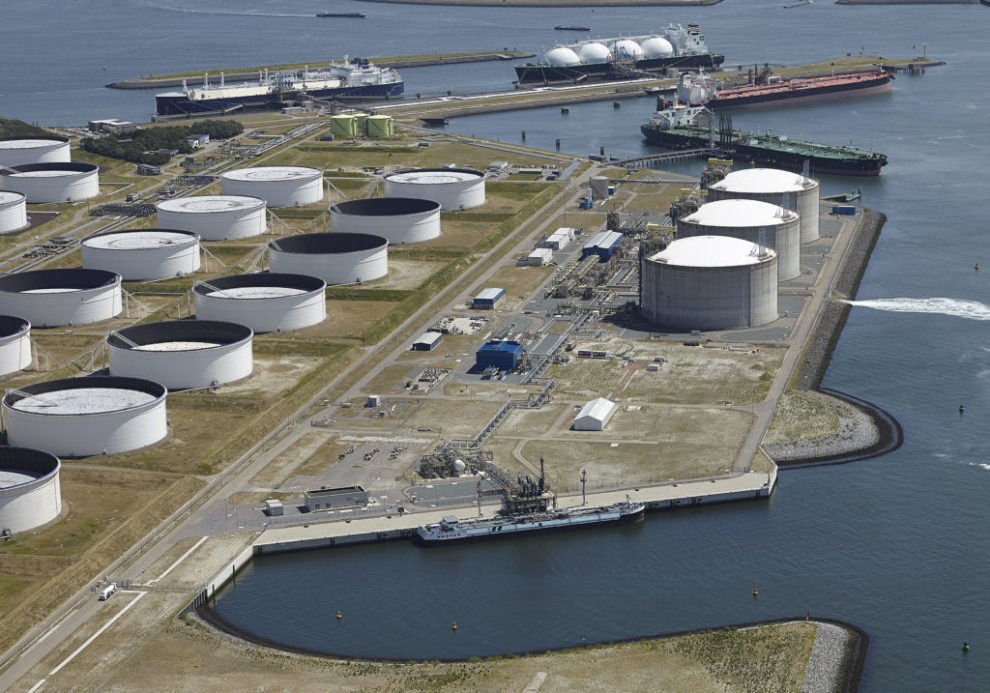 Apple has lost its crown as the world’s most valuable company to the oil giant Saudi Aramco, as soaring commodity prices swell profits at energy companies and technology stocks continue to slide.

Market capitalizations fluctuate frequently: earlier this year, Apple (AAPL) hit the $3 trillion mark, becoming the first to do so and making it by far the most valuable company on the planet. 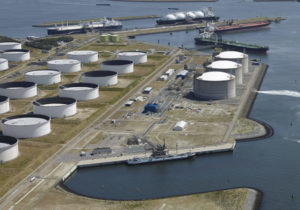 Aramco at one point also held that mantle after a historic initial public offering in 2019, which propelled its valuation to $2 trillion.

But the latest market moves point to how the outlook for energy and tech producers has shifted lately.

This latest changing of the guard highlights how the impact of Russia’s military operation of Ukraine, soaring inflation and the current Covid-19 lockdowns in China are all creating economic turmoil.

Brent crude, the global benchmark, has climbed about 36% so far this year, and was last trading at $106.2 a barrel. That has buoyed players like Saudi Aramco, whose shares are up 27% so far this year. Meanwhile, Apple’s stock has fallen more than 17% since January.