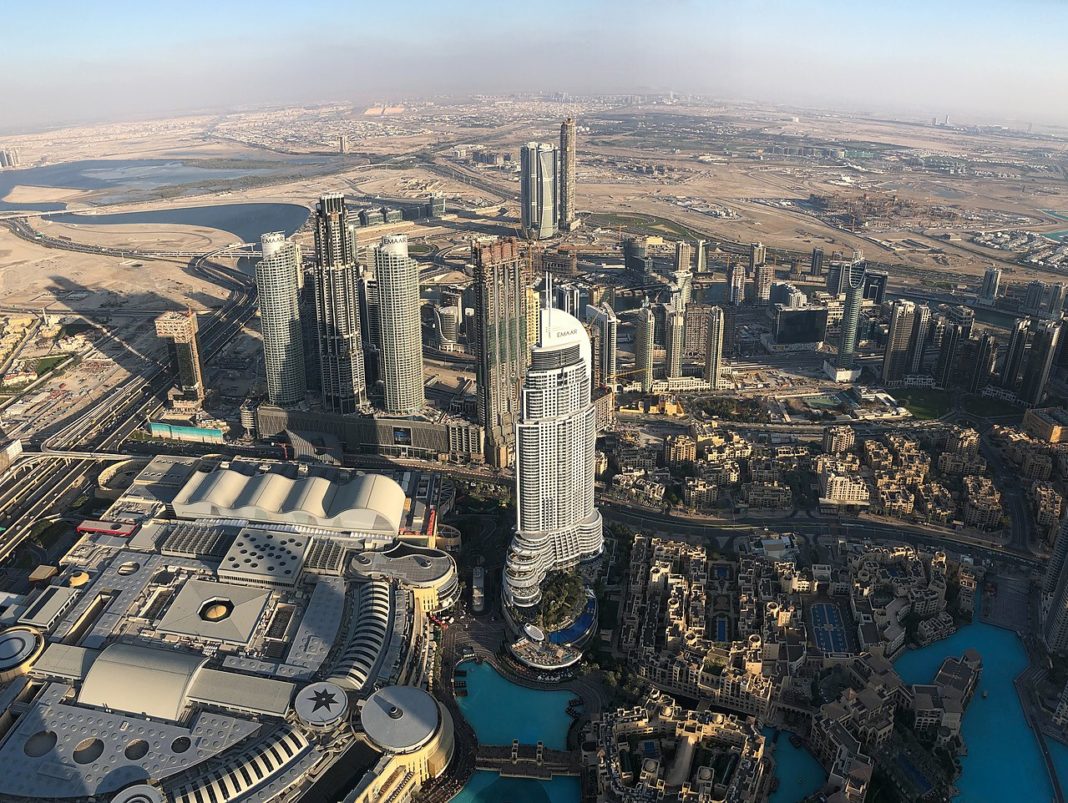 The new mega project, estimated to reach a height of 2km, will be over double the height of the world’s tallest building – Dubai’s Burj Khalifa, which is 828 meters tall – upon completion. 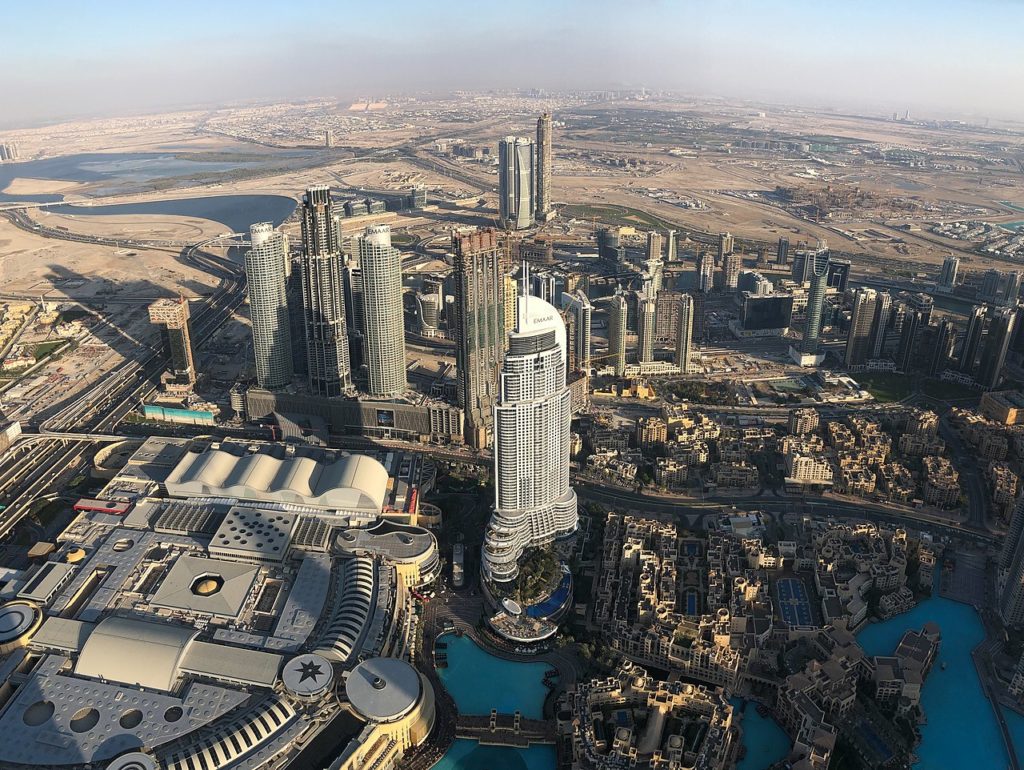 The tower will be part of an 18sq km development in Riyadh; a site adjacent to King Khalid International airport has reportedly been identified for construction.

According to contractors, and based on prices of existing towers in the region, the final structure could cost about $5 billion to construct.

A design competition has also been announced, say sources close to the project, with developers, architects, construction specialists and project managers invited to take part and design the mega building.

Several architecture firms have been roped in to contribute to the project in its early stages, say reports, with names such as Skidmore, Owings & Merrill (SOM), Adrian Smith & Gordon Gill Architecture said to be taking part.

The kingdom is currently witnessing a mega-project boom with multiple projects under development and is estimated to become the world’s largest construction site by 2030.