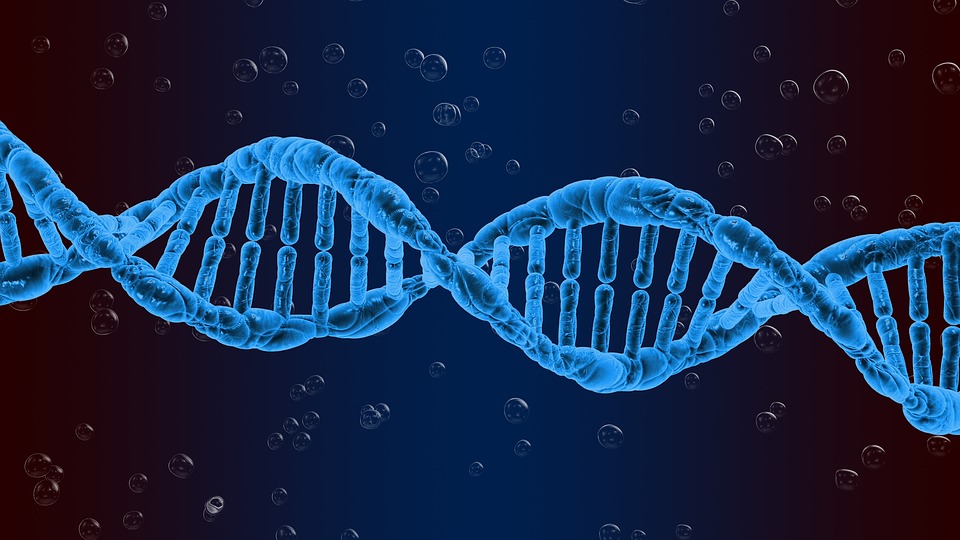 Scientists have built the tiniest antenna ever made – just five nanometers in length. Unlike its much larger counterparts we’re all familiar with, this minuscule thing isn’t made to transmit radio waves, but to glean the secrets of ever-changing proteins. 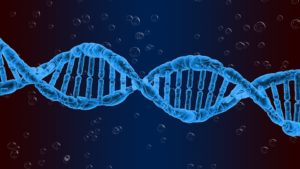 It is made from DNA, the molecules carrying genetic instructions that are around 20,000 times smaller than a human hair. It’s also fluorescent, which means it uses light signals to record and report back information.

Its receiver reacts chemically with molecules on the surface of the target proteins. The 5-nanometer antenna then produces a distinct signal when the protein is performing a certain biological function, which can be detected based on the light released by the DNA structure.

Thanks to the nanoantenna, scientists are now able to detect in real-time the function of the enzyme alkaline phosphatase with a variety of biological molecules and drugs. The researchers are now looking to create a commercial startup so that the nanoantenna technology can be practically packaged and used by others, whether that’s pharmaceutical organizations or other research teams.