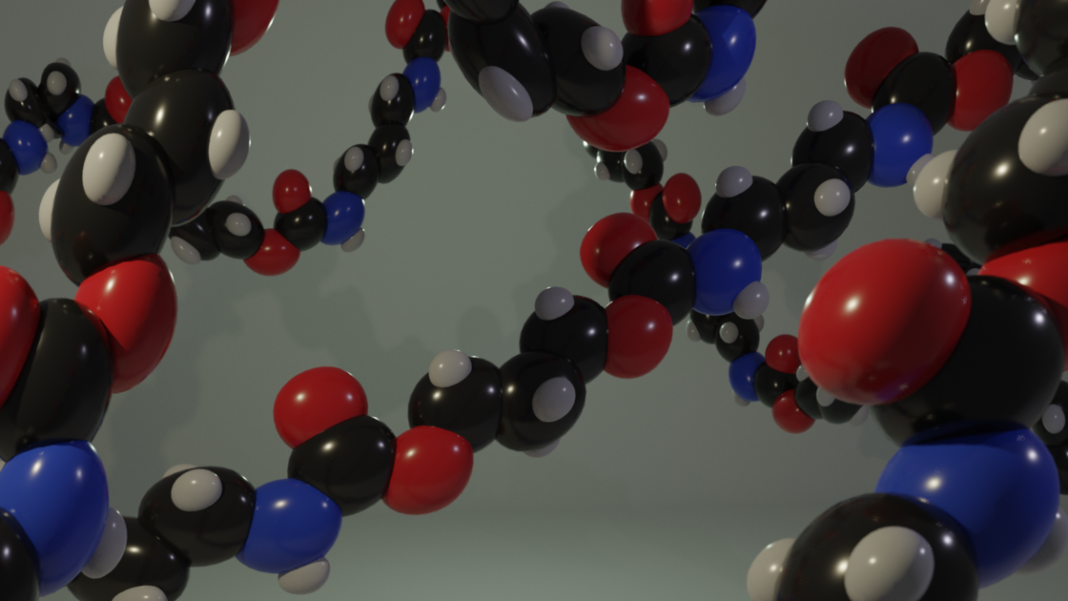 This is called the processing of mechanical information, and now, Penn State and the U.S. Air Force researchers have incorporated this human functionality into “thinking” engineered materials.

“We have created the first example of an engineering material that can simultaneously sense, think and act upon mechanical stress, without requiring additional circuits to process such signals,” Ryan Harne, an associate professor of mechanical engineering at Pennsylvania State University, said in a news release.

The research, which was just published in Nature on August 24, is based on an innovative, adaptable replacement for integrated circuits.

It is worth noting that integrated circuits power all forms of contemporary electronics, including phones, automobiles, and robots. They are typically made of several electrical components that are contained in a single semiconductor material, typically silicon.

The study’s team discovered that almost any material available to humans could be utilized to build integrated circuits that can perform computer functions.

The material uses reconfigurable circuits to enable the capture and conversion of external inputs into electrical information, which may then be processed to generate output signals.

But at the same time, it may also be applied to track radio frequencies and transmit light signals for applications such as rescue systems and autonomous search.

Harne claimed that because integrated circuits may be designed to perform a wide range of tasks, the potential of their recent study is vast.

According to Harne, the substance employs a “thinking” process comparable to that of humans and has potential usage for infrastructure repairs and even bio-hybrid materials that can recognize and eliminate airborne viruses.

Harne added that materials must carry out the same complex internal computations as the brain in order to process and think about information similarly.

Hence, the research had to digitize the mechanical information into signals that an electric network can transmit through the engineered material.

The goal now is to enhance the material so that it interprets visual information in a manner similar to how it “feels” physical impulses.

Harne noted that the team seeks to create a material that shows autonomous navigation through an environment by recognizing signs, adhering to them, and avoiding harmful mechanical forces.

According to techtimes.com. Source of photo: internet