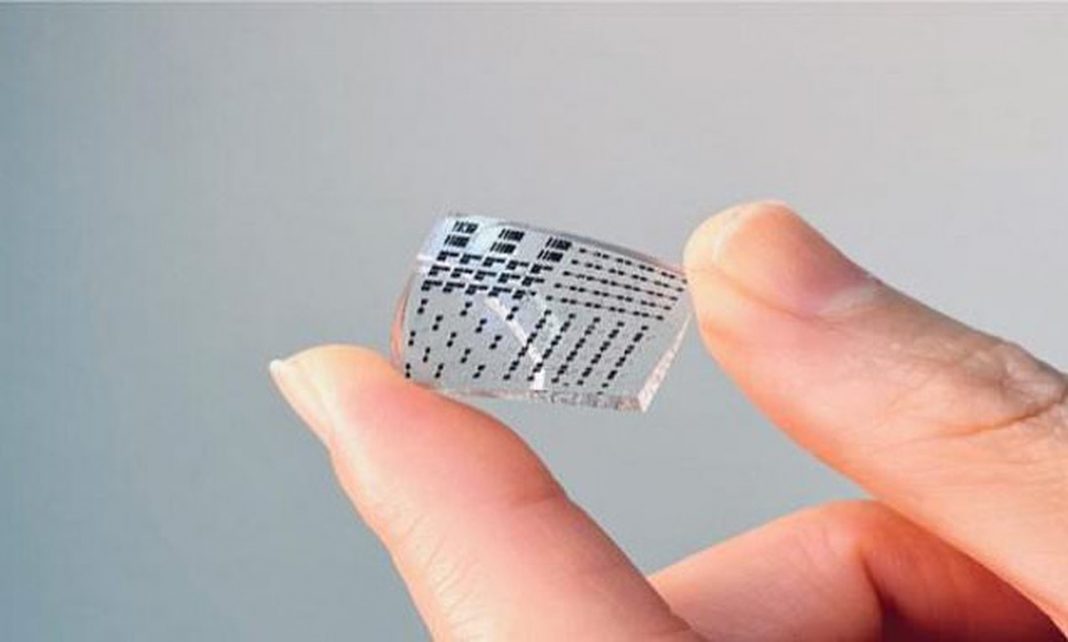 The new electronic skin has been developed by a team led by Yichen Cai and Jie Shen of King Abdullah University of Science and Technology. The team used a hydrogel reinforced with silica nanoparticles as the substrate and a 2D titanium carbide MXene as the sensing layer. The two are bound together with highly conductive nanowires.

To make sure the e-skin is durable, the scientists pre-stretched the hydrogel in all directions, and applied a layer of nanowires to it. They then carefully controlled its release, to create conductive pathways to the sensor layer. These pathways remained intact even when the material was stretched to 28 times its original size.

The researchers claim that their prototype e-skin could sense objects from 20 centimetres away. It is also claimed to respond to stimuli in less than one tenth of a second. When used as a pressure sensor, the electronic skin could also distinguish handwriting written upon it. 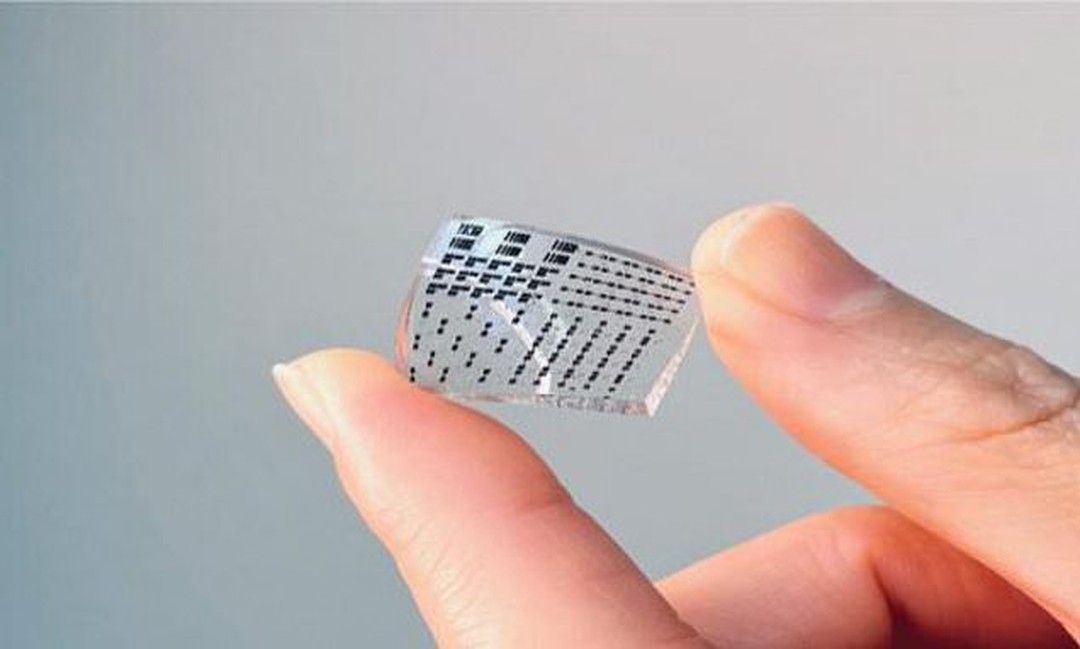 As for the elasticity and durability, the e-skin “continued to work well after 5,000 deformations,” as per a university release. It managed to recover in about a quarter of a second each time. “It is a striking achievement for an e-skin to maintain toughness after repeated use,” says Shen, “which mimics the elasticity and rapid recovery of human skin.”
The one big plus with electronic skins, that can revolutionize their application in human prosthetics, is that they can be used to garner a range of biological information. This information includes changes in blood pressure, detected from vibrations in the arteries or movements of large limbs and joints. The collected data can then be stored on the cloud via Wi-Fi.
“One remaining obstacle to the widespread use of e-skins lies in scaling up of high-resolution sensors,” adds group leader Vincent Tung; “however, laser-assisted additive manufacturing offers new promise.”
“We envisage a future for this technology beyond biology,” adds Cai. “Stretchable sensor tape could one day monitor the structural health of inanimate objects, such as furniture and aircraft.”