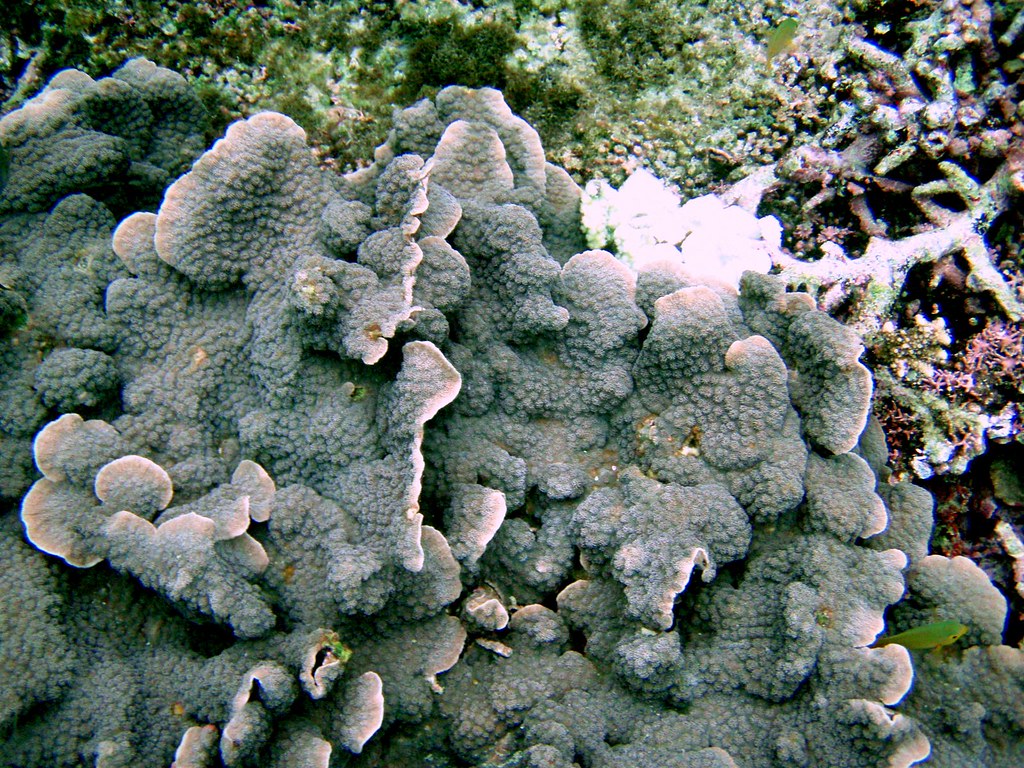 Massive “sponge gardens” were found living on the peaks of extinct volcanoes near the North Pole during an expedition on the advanced POLARSTERN research vessel. These primitive creatures are one of the most basic forms of animal life and can be found all over the world, from shallow tropical reefs to the depths of the Arctic Ocean.

Using a camera lowered far below the ice, the team captured images of the sponge gardens. After analysing samples in the lab, they determined that they were an average of 300 years old.

“Thriving on top of extinct volcanic seamounts of the Langseth Ridge we found massive sponge gardens but did not know what they were feeding on,” says Antje Boetius, chief scientist of the expedition.

With very little light penetrating the icy surface, there isn’t much food at these depths. The team suggests that the sea sponges could be feeding on the remains of animals that went extinct thousands of years ago.

“Our analysis revealed that the sponges have microbial symbionts that are able to use old organic matter,” explains Dr Teresa Morganti, a sponge expert from the Max Planck Institute for Marine Microbiology in Bremen.

“This allows them to feed on the remnants of former, now extinct inhabitants of the seamounts, such as the tubes of worms composed of protein and chitin and other trapped detritus.”

The research team say it is the first time evidence has been found of these creatures eating ancient fossil material.