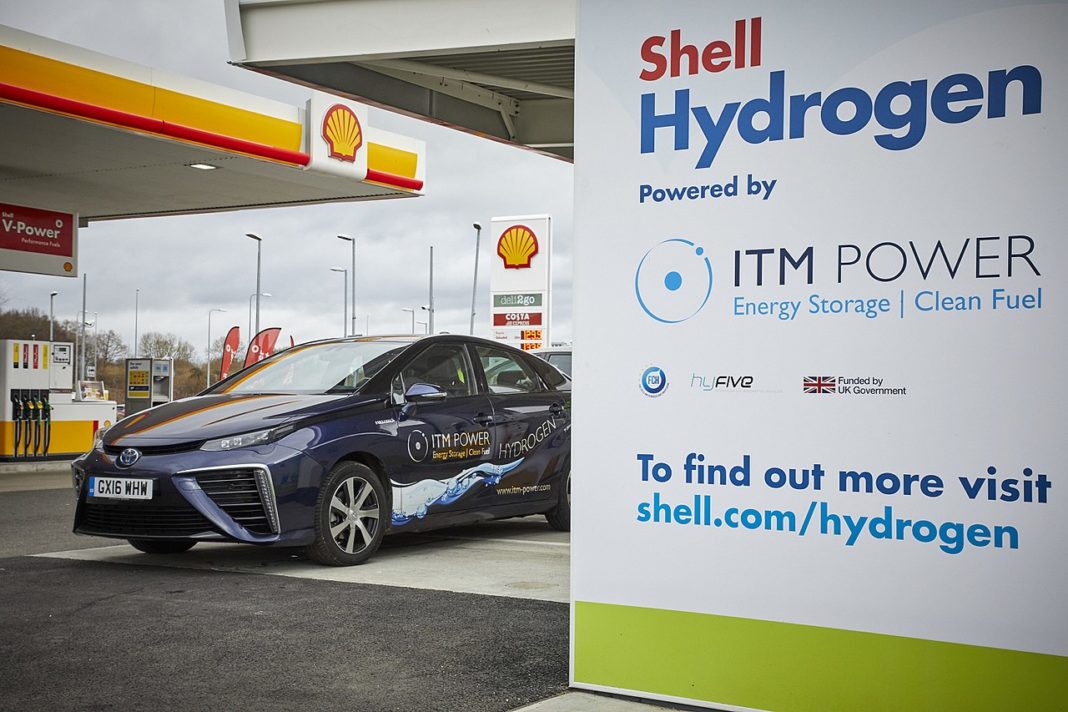 According to Shell, the 200-megawatt electrolyzer will be located in the Port of Rotterdam, Europe’s largest seaport, generating as much as 60,000 kilograms of renewable hydrogen every day.

Hydrogen has a diverse range of applications and can be deployed in a wide range of industries. It can be produced in a number of ways. One method includes using electrolysis, with electric current splitting water into oxygen and hydrogen.

If the electricity used in this process comes from a renewable source such as wind or solar then some call it “green” or “renewable” hydrogen.

Shell said the electrolyzer in the Netherlands would use renewable power from the Hollandse Kust (noord) offshore wind farm, a 759 MW project set to be operational in 2023. Shell is a part-owner of the wind farm.

The hydrogen generated by the plant will be funneled to the Shell Energy and Chemicals Park Rotterdam using a new hydrogen pipeline called HyTransPort.

The idea is that this renewable hydrogen “will replace some of the grey hydrogen” — which is produced using fossil fuels — used at the site. “This will partially decarbonize the facility’s production of energy products like petrol and diesel and jet fuel,” Shell said.

In a statement, Anna Mascolo, who is executive vice president for emerging energy solutions at Shell, said renewable hydrogen would, “play a pivotal role in the energy system of the future and this project is an important step in helping hydrogen fulfill that potential.”