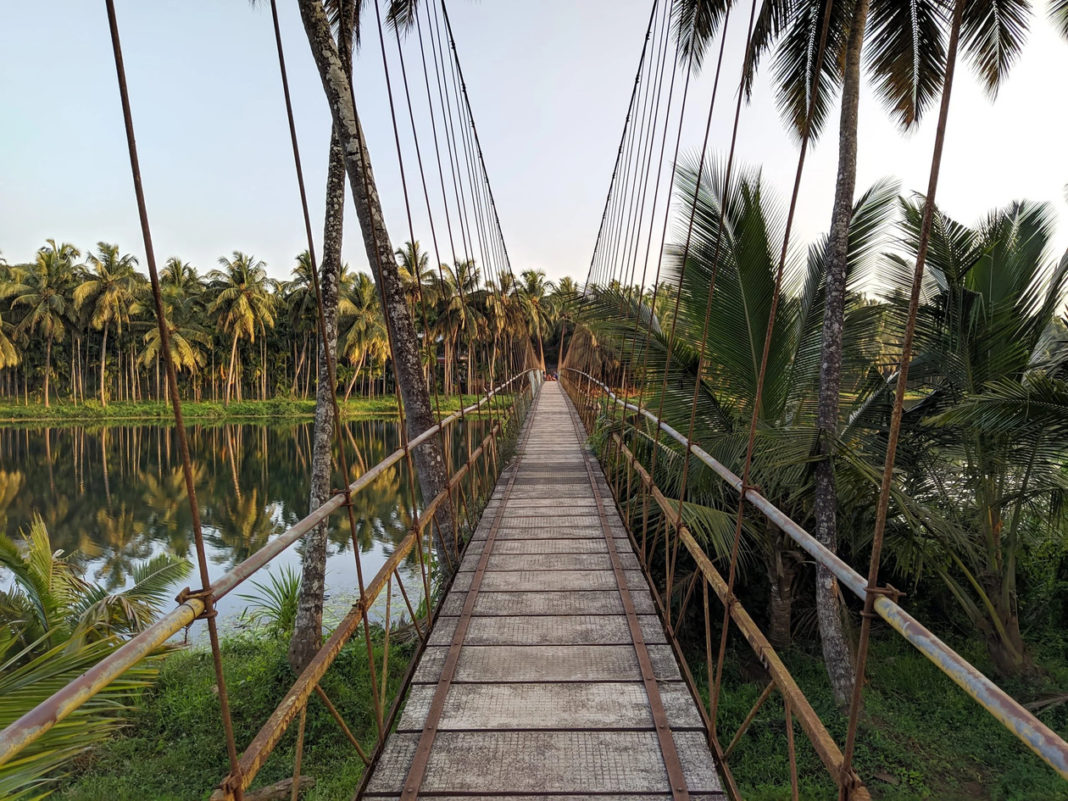 The world’s longest timber-towered suspension bridge offering panoramic views of the Boyne Valley is set to open to the public at 10 a.m. on Saturday, Oct. 15. Tickets are now available online. The debut of this year-round attraction is a big win for Boyne, which is continuing to expand and diversify the activities offered at the year-round resort while at the same time is investing more in the ski infrastructure Boyne was built on.

Some fast facts about SkyBridge Michigan:

“With the four-season appeal, SkyBridge Michigan is a major attraction for Boyne Mountain Resort, as well as the entire Northern Michigan region,” said Erin Ernst, Boyne Mountain Resort’s director of communications. “The bridge brings an offering that’s extremely unique for our area. It’s an exciting must-do when planning a trip to Northern Michigan, whether for families, couples or friends.”

Guests with a ticket to SkyBridge can take a chairlift ride up to the mountain top, then step onto the bridge. The span stretches over the resort’s Ramshead run, so in the winter people walking on SkyBridge will be able to watch the skiers below.

SkyBridge is also connected to Boyne’s large paved trail system, so crossing it can be your destination or just part of your hike around the resort. It is also located just steps away from Eagle’s Nest, Boyne’s high peak restaurant with a great view, known for its burgers, sandwiches, and full bar. Travel Tip: When you head into Eagle’s Nest, look for the cool ski memorabilia from Boyne’s early years, including a replica of the world’s first chairlift.

Boyne has offered fans a webcam view of this year’s build job and it’s been amazing to watch this unusual structure with its massive wooden towers take shape at the summit high above the resort’s main lodging areas. Its span is nearly twice as long as its sister bridge, the Gatlinburg SkyBridge in Tennessee, which is also part of the Boyne resort family. Both bridges were designed and installed by Experiential Resources (ERi).

“SkyBridge Michigan is unique,” said Mandy Stewart, CEO and owner of ERi. “It is both the longest timber-towered suspension bridge in the world and the longest we’ve ever created at Experiential Resources. The design itself took six months to complete and is inspired by the Pure Michigan M, in an elongated form. We hope the bridge brings adventure and fantastic memories to those who visit Northern Michigan.”

The bridge will also be lit up at night, so resort guests down the mountain can see its outline.

According to mlive.com. Source of photo: internet