The Samsung Galaxy S21 Ultra is rumored to retain its predecessor’s 108MP sensor, albeit an upgraded one. The South Korean giant had previously expressed its wish to develop a 600MP sensor that goes beyond the human eye. The current version is apparently too bulky and it could be a while before a commercial unit is announced.

Before that, we will likely see a 200MP unit. That’s according to insider Ice Universe who claims that Samsung plans to launch many new sensors this year, the first of which would be a 200MP unit. The leaker seems to suggest that Samsung’s 200MP sensor is right around the corner, which means we will see it in action soon. No other details were provided. 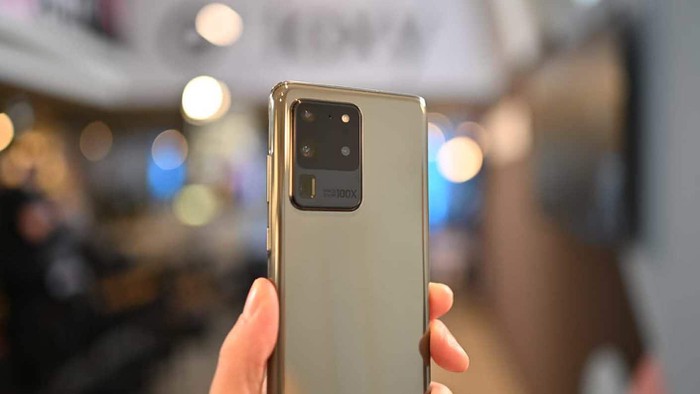 In recent years, it has become clear that software and machine learning are as important as hardware when it comes to smartphone photography. That said, the importance of hardware cannot be underestimated, and Samsung’s vision is to create sensors that expand into other fields such as health, agriculture, IoT, drones, and automotive.