Sunshine is free, but the technology needed to turn it into usable electricity can be expensive. To encourage more people and companies to switch to solar power, countries can adjust their policies to make purchasing that equipment more affordable. Today, more than 130 countries have policies that lower the cost of building new solar installations. This is the first year that the IEA took such policies into consideration when calculating the cost of solar energy in its annual World Energy Outlook report. After doing so, their estimates of the cost of solar power fell by between 20 to 50 percent per region compared to last year, Carbon Brief first reported. 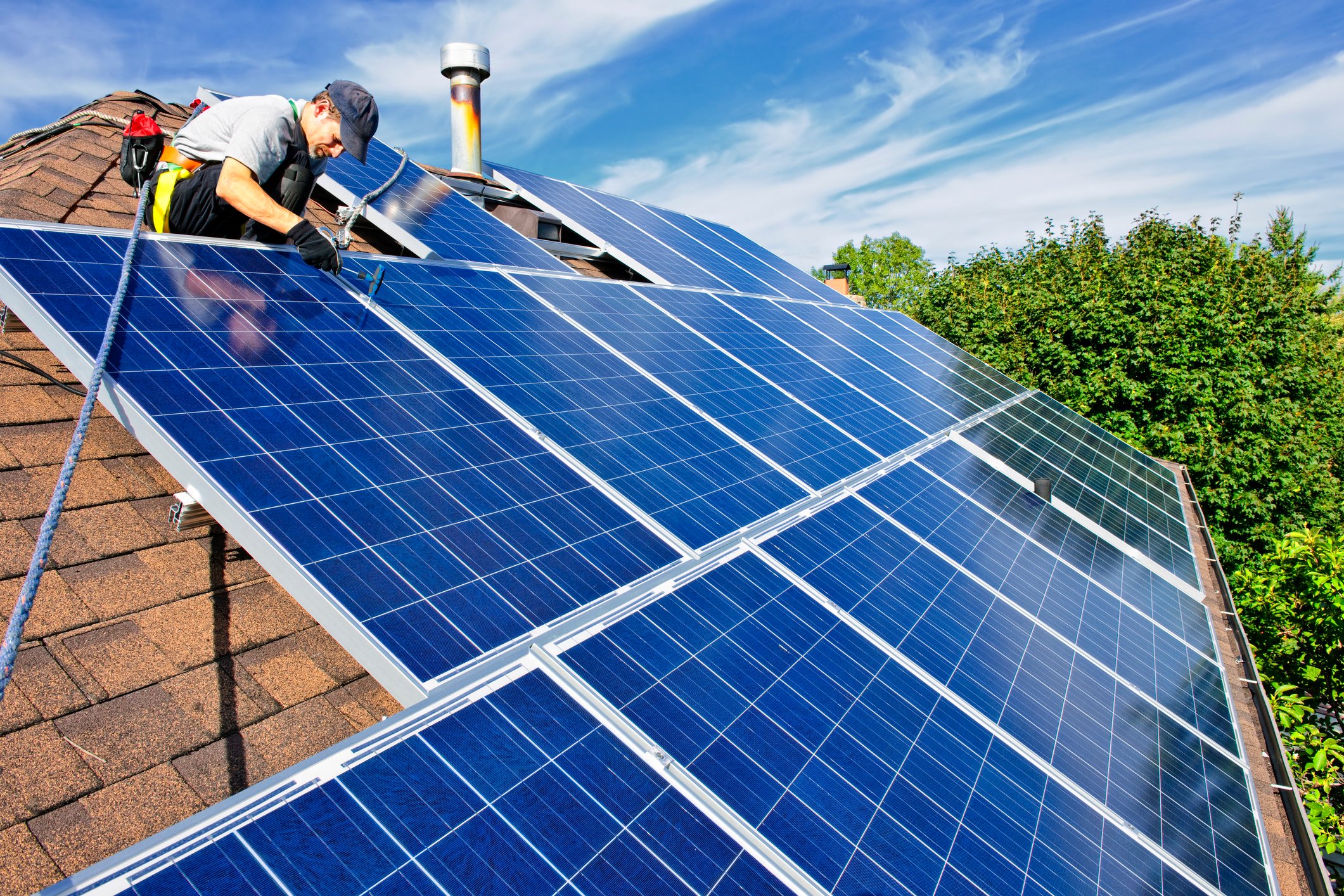 Solar is on track to become “the new king of electricity supply,” the report says, as prices continue to fall. It’s expected to dominate more and more of the market over the next decade, boosted by global efforts to tackle climate change. The EU, for example, set a goal to source 32 percent of its energy from renewables by 2030.

“It does seem that the policy support is here to stay which is a very good thing,” says Brent Wanner, who leads power generation modeling and analysis for the IEA’s World Energy Outlook. “These policy frameworks are really essential to underpinning those low costs, which then underpin the kind of growth we need to move towards climate ambitions.” 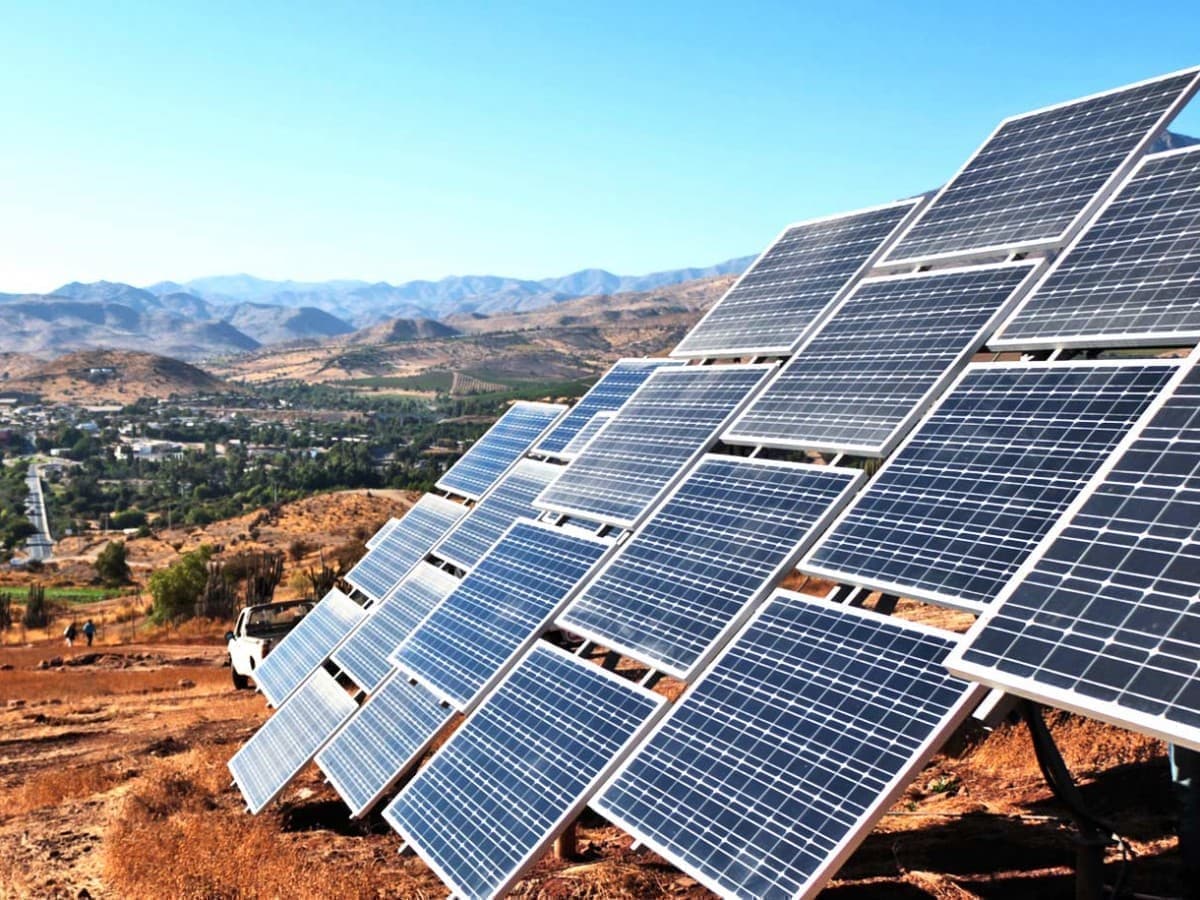 In most countries in the world, it’s consistently cheaper to build solar farms than new coal- or gas-fired power plants, the report says. For utility-scale solar projects completed this year, the average cost of electricity generation over the lifetime of the plant (called the Levelized Cost of electricity) was between $35 to $55 per megawatt-hour in some of the world’s biggest markets — the US, Europe, China, and India. Just four years ago, the global average levelized cost for solar power was $100 per megawatt-hour, according to the World Economic Forum. About a decade ago, it was $300.

The cost for coal, in comparison, currently ranges between about $55 and $150 per megawatt-hour, according to the new IEA report — about the same as where it’s been for more than a decade.