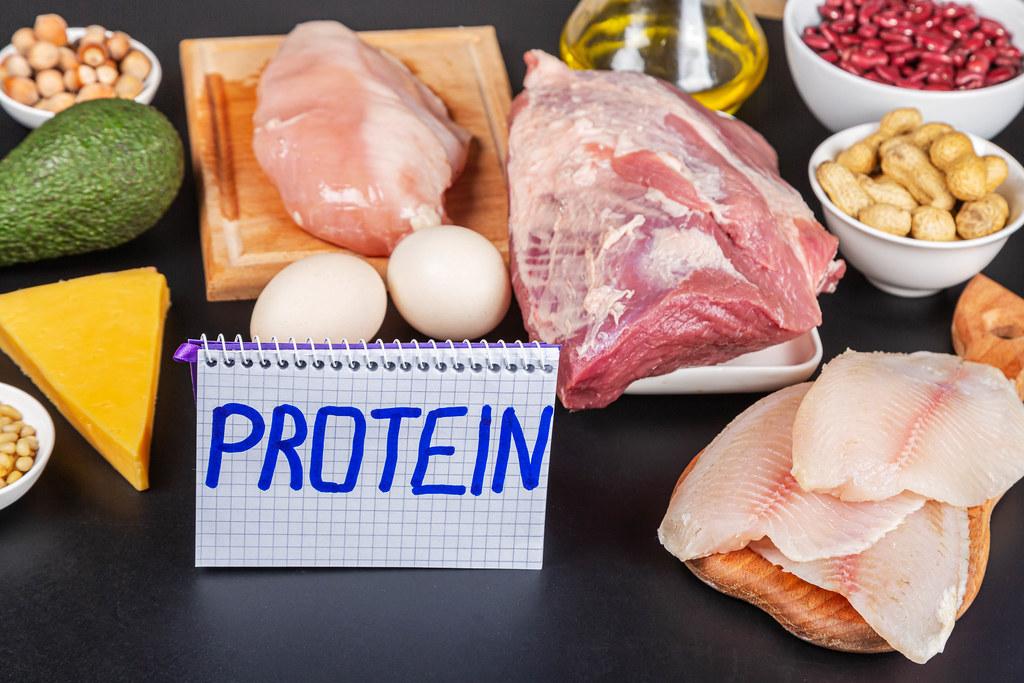 Given that traditional agriculture in part adds to global warming and the depletion of resources, the vital issue is finding a way of producing the most environmentally friendly food possible. In Finland, Solein was developed in response to this simple but radical challenge. That’s what the start-up Solar Foods named its innovation. It has been working on a process that makes it possible to manufacture a food product similar to wheat flour using just water, electricity and… CO2.

The key to this innovation from the Technical Research Centre of Finland (VTT) and Lappeenranta University of Technology (LUT) is, explains Solar Foods, completely disconnecting the manufacture of this food from agriculture. “Agriculture alone takes up about one-third of the world’s total land area, is the cause of 80% of global deforestation and accounts for nearly 70% of water consumption,” explains Arnaud Gauffier, responsible for agriculture-fisheries-food projects at WWF-France.

The aim of Solein is therefore to reduce the environmental impact of traditional agriculture, particularly livestock farming, by offering an alternative source of protein that helps preserve natural resources. Solar Foods plans to launch the product on the market this year.

Solein is based on a natural fermentation process similar to the one used to make wine or beer, except that the sugar – used in alcoholic fermentation – is replaced by CO2. Which is why Solar Foods can boast of being completely independent of agriculture.

The Finnish start-up uses solar energy to break down water by electrolysis in a bioreactor – which produces hydrogen to provide energy for microbes that also use carbon. These microbes then produce a substance composed of approximately 20-25% carbohydrates, 5-10% fat and 65% protein.

Available in powder form, Solein can be added to various food products (yoghurts, protein shakes, etc.). It can also be used as a substitute for meat or soy, or will provide the amino acids needed for producing laboratory meats.

Solein production is also 10 times more efficient than soybean production in terms of land use. In actual fact most meat substitutes use soy, which is cultivated intensively and so drives deforestation and water pollution.