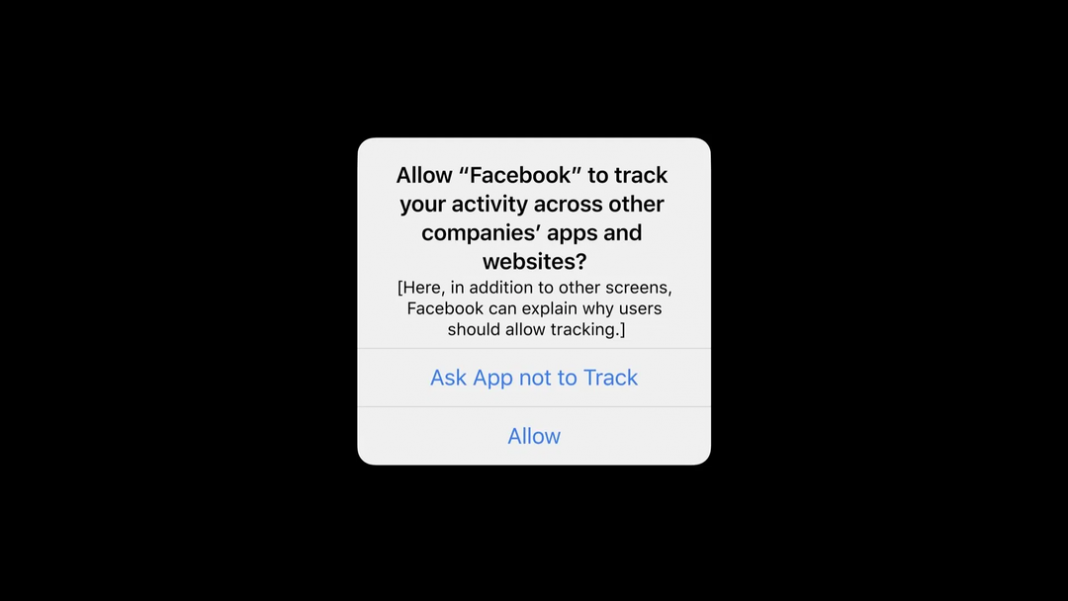 Apple is planning a major new privacy feature for iOS 14 and iPadOS 14, and it will require that companies request permission before tracking users across other apps and websites. While Apple has not provided details on when this feature will debut, it appears that the early groundwork is starting to roll out.

Users will also see a pop-up message when they open an application for the first time after this feature has rolled out. Users will see the notification for new apps as well as ones that they already have on their devices. This pop-up is where companies like Facebook can explain to users why they should enable tracking. 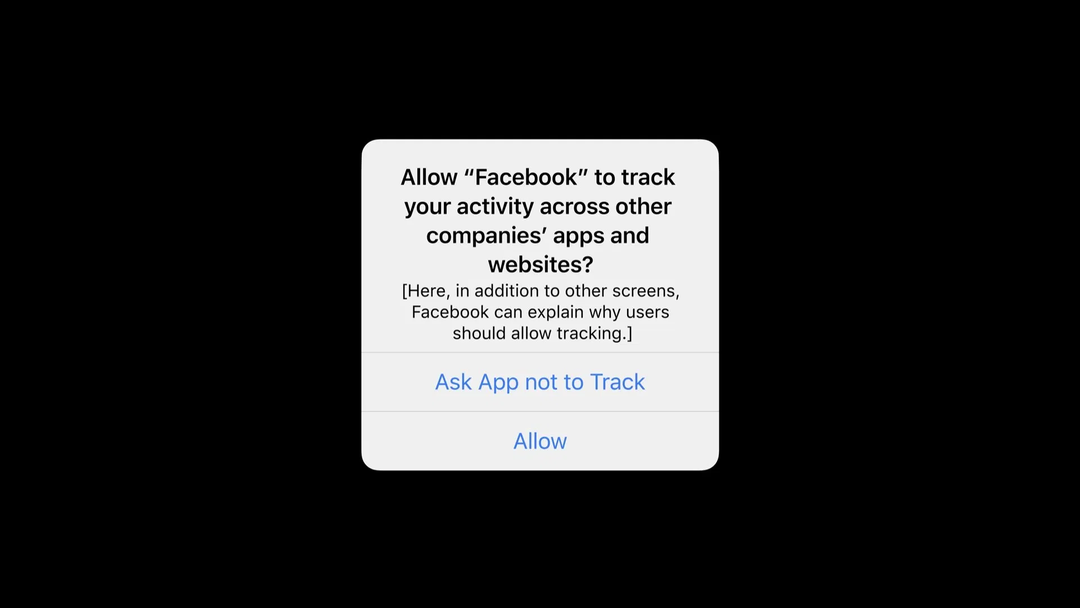 Facebook has been a vocal critic of this new feature, saying that it will affect small businesses and hurt their ability to reach new customers. Apple has rebuffed this criticism, saying that the feature will not require Facebook to change its approach to tracking users, instead only to seek permission.

As first reported by MacRumors, some users are now seeing the tracking prompt on their iPhone, but only for certain applications. For instance, one user received a pop-up when opening the NBA app, saying that the app was requesting permission “to track your activity across other companies’ apps and websites.” Apple had originally hoped to launch this new privacy feature as part of iOS 14 in September, but it ended up delaying the rollout to give developers more time to prepare.

The company has repeatedly doubled down on the feature, however, and promised to launch it in early 2021. Apple released the first developer and public betas of iOS 14.4 last week following the stable release of iOS 14.3 to everyone. Based on precedent, we would expect iOS 14.4 to be released to everyone sometime in January at the earliest.

However, some iOS users are reporting that they’ve seen this pop up on iOS 14.3 and iOS 14.2. This could mean that it’s a server-side change that Apple is in the process of implementing, or that certain developers have started implementing the feature ahead of an official “release.”