More
Home Daily news Some Rare Diamonds Form Out of The Remains of Once-Living Creatures, New... 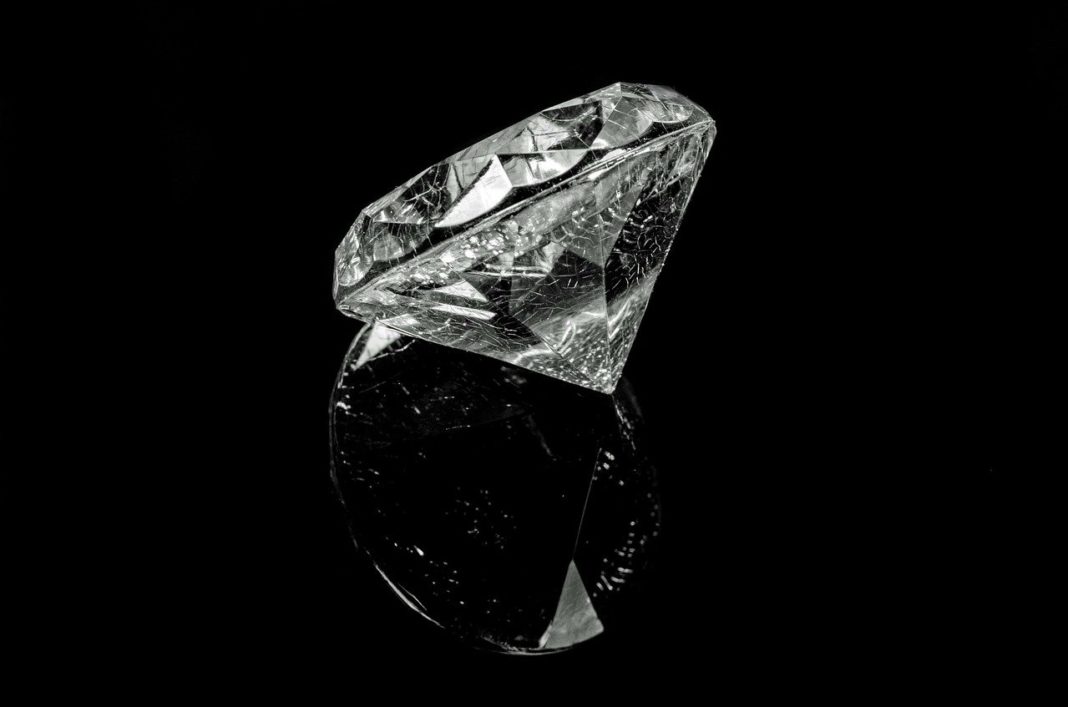 New research has discovered that two different types of rare diamonds share a common origin story – the recycling of once-living organisms over 400 kilometers (250 miles) below the surface.

There are three main types of natural diamonds. The first are lithospheric diamonds, which form in the lithospheric layer around 150 to 250 kilometers (93 – 155 miles) below the surface of Earth. These are by far the most common, and probably the type of diamond you’d find on an engagement ring.

Then there are two rarer types – oceanic and super-deep continental diamonds.

Oceanic diamonds are found in oceanic rocks, while deep continental diamonds are those formed between 300 and 1,000 kilometers (186 and 621 miles) below the surface of Earth.

Just to put that in perspective, we categorize space as 100 kilometers (62 miles) above sea level, the ISS orbits about 400 km (250 miles) above Earth, and humans have never managed to dig deeper than 12.2 km (7.6 miles) into the ground. So, super-deep continental diamonds form… super deep in Earth’s mantle.

As you would expect, oceanic and super-deep continental diamonds seem pretty different. Because variation in a carbon isotope signature called δ13C (delta carbon thirteen) can be used to determine whether the carbon has an organic or inorganic origin, past researchers have suggested that oceanic diamonds originally formed from organic carbon that was once within living beings.

Super-deep continental diamonds, on the other hand, have an extremely variable amount of δ13C. It’s hard to tell whether they’re made of organic carbon or not.

But in this new paper, led by Curtin University geologist Luc Doucet, the team found that the cores of super-deep continental diamonds have a similar δ13C composition. Surprisingly, this means that, like oceanic diamonds, these gems also contain the remains of once-living creatures.

“Bringing new meaning to the old trash to treasure adage, this research discovered that Earth’s engine actually turns organic carbon into diamonds many hundreds of kilometers below the surface,” said Doucet.

“Ballooning rocks from Earth’s deeper mantle, called mantle plumes, then carry the diamonds back up to Earth’s surface via volcanic eruptions for humans to enjoy as sought-after gemstones.”

Back in the lithosphere, some of these deep diamonds become cores wrapped in inorganic diamond crusts, whose isotopes match the diamonds from the lithosphere. This explains why their δ13C composition is so variable.

Gazing at flawed diamonds can help researchers discover their first moments; the structure of these crystals stays put even under pressure five times higher than Earth’s core; in 2019, we even discovered a diamond with a whole another diamond inside.

But this new research isn’t the end of the story – not by a long shot. The scientists aren’t sure why these deep, rare diamonds found deeper than the lithosphere are using this recycled organic carbon.

“This might have something to do with the physical-chemical environment there”, Curtin University geologist Zheng-Xiang Li explained.

“It is not uncommon for a new scientific discovery to raise more questions that require further investigation.”

The research has been published in Scientific Reports.