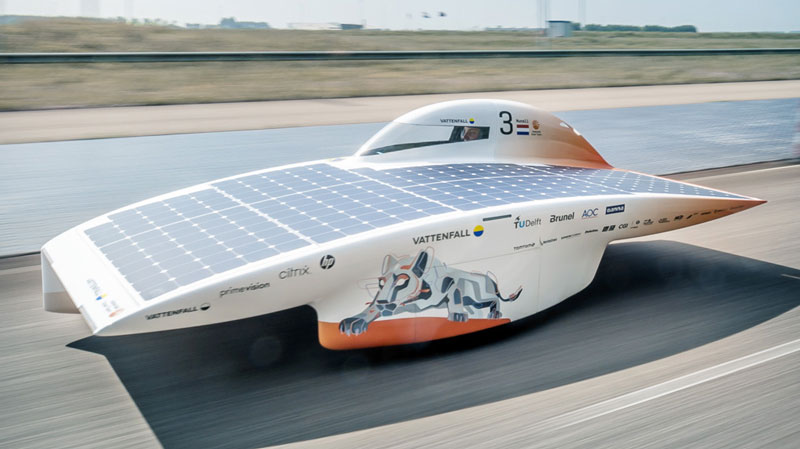 Before joining the competition, the residents of Mpumalanga province have been building and driving electric vehicles for a decade to encourage school kids to get involved in science, technology, engineering and mathematics (STEM) fields.

“What we’ve been doing is running a program, where they construct a vehicle, then race it over an hour on a race track,” the team leader Klasie Botha said, adding that children from disadvantaged communities have benefited from this project.

Mangaliso Gxesha, the driver of the province’s first solar car team, said he was excited to participate in the challenge.

“I saw the competition of solar cars in 2018. Up until now, we managed to build our own cars, now I’m the driver of a solar car. I’m so impressed,” Gxesha said.

He added that this race could be an opportunity for people to get interested in solar cars as fuel prices fluctuate.

According to tuoitrenews.vn. Source of photo: internet