More
Home Daily news South Korea in Talks With MRNA Vaccine Makers to Make up to... 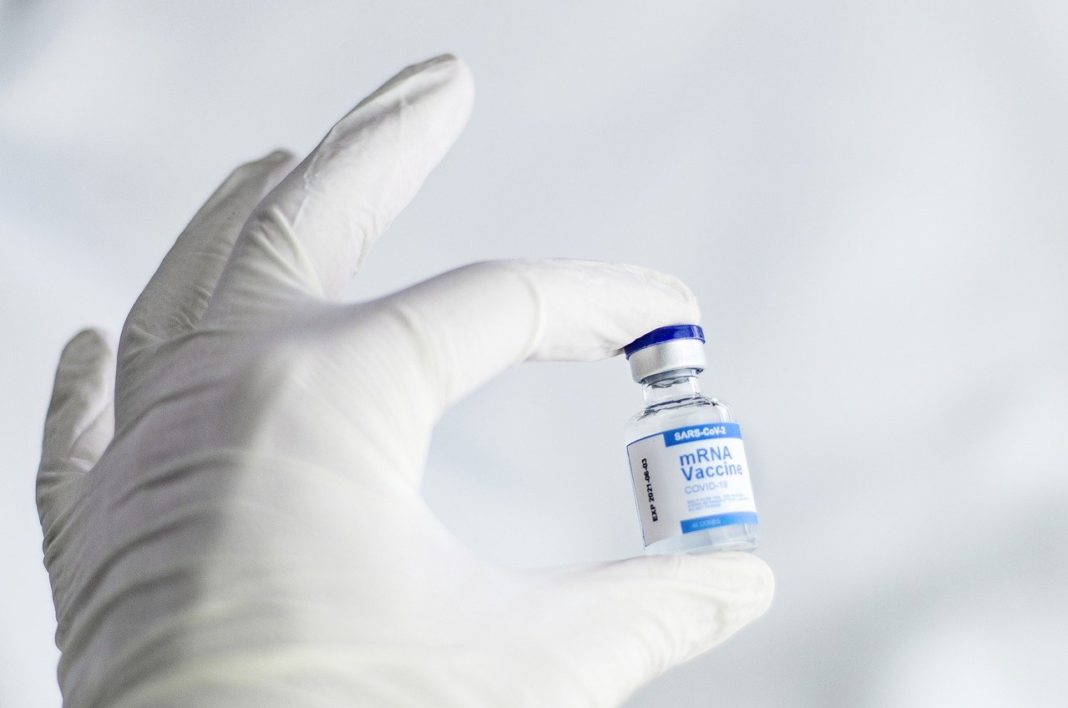 The plan, if agreed, would help ease the tight global supply of COVID-19 vaccines, particularly in Asia which lags North America and Europe in vaccine rollouts, and put South Korea a step closer to its ambition to become a major vaccine manufacturing centre.

South Korea already has deals to locally produce three coronavirus vaccines developed by AstraZeneca/Oxford University, Novavax, and Russia. It also has a vaccine bottling and packaging deal with Moderna.

“There are only a few mRNA vaccine developers – Pfizer, Moderna, CureVac and BioNTech. Thus there’s a limit to how much they can produce to meet global demand… South Korea is keen to help by offering its facilities and skilled human resources,” Lee said.

It’s not immediately clear how advanced these talks are and whether and when a deal will be agreed upon.

BioNTech declined to comment, Moderna and CureVac did not reply to Reuters’ requests for comments.

A Pfizer spokesperson said the company is making efforts to enhance its COVID-19 vaccine supply chain but added “we do not have anything specific to announce at this time.”

Lee declined to name local vaccine makers which have the capacity to produce mRNA vaccines immediately, but a government source said they include Hanmi Pharmaceuticals Co Ltd and Quratis Co Ltd.

Hanmi confirmed that it has a big capacity reserved for Sanofi’s diabetes drug and it can be used for COVID-19 vaccine production as the Sanofi project has stalled.

“We happen to have this facility available right now because our clinical trial (with Sanofi) was discontinued in the middle of last year,” Kim Soo-jin, senior vice president of Hanmi, told Reuters.

“It’s very timely that we have a fully ready, GMP, state-of-the-art facility available,” she said, referring to good manufacturing practice.

Quratis, which makes a tuberculosis vaccine, said its new factory-built last year can now be used for mRNA vaccine production.

South Korea has stepped up its effort to produce more vaccines since U.S. President Joe Biden in May agreed with South Korean President Moon Jae-in on a comprehensive partnership on COVID-19 vaccines.

Lee said his team is having frequent video conference calls with the vaccine makers and the World Health Organization (WHO).

WHO spokesman Tarik Jasarevic told Reuters the organization is “talking with South Korea and other countries,” but did not elaborate.

Lee said mRNA vaccine makers may be reluctant to share their technology, but they can take advantage of South Korea’s raw material suppliers to address a global shortage of such ingredients as lipids, nucleotides and capping reagents.

“They’re capable of manufacturing and developing such raw materials to help vaccine makers… and the South Korean government is committed to providing all necessary support including financial and administrative aid.”

Lee said the country also has a capacity for at least another 500 million doses of fill-and-finish vaccines apart from the deal Moderna announced with Samsung BioLogics in May.

South Korea has deals to buy 106 million doses of mRNA vaccines from Pfizer and Moderna to cover the full vaccination of its population of 52 million this year. The government said last week it would purchase more mRNA shots to use them as a booster shot next year.