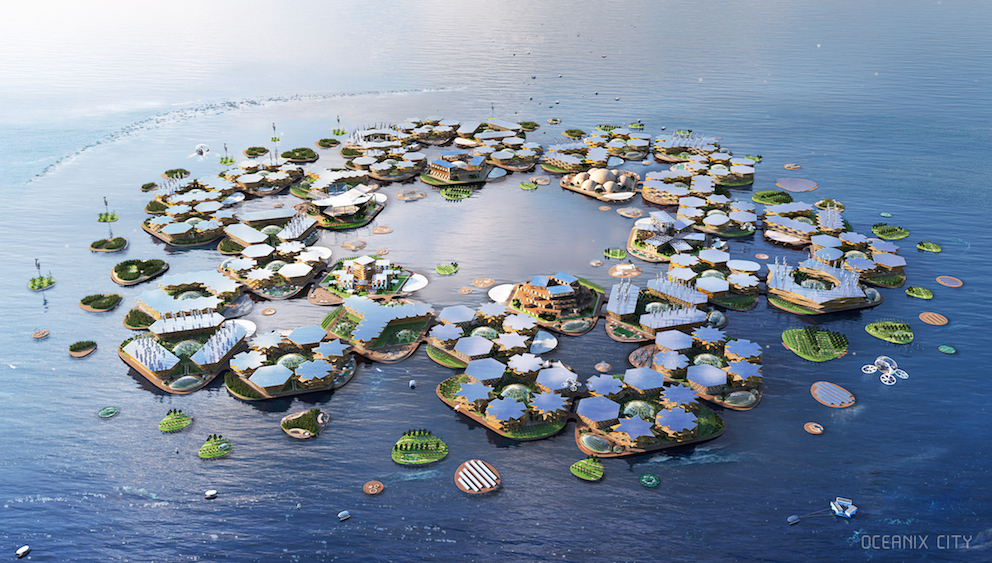 A UN-backed project to develop a floating city has been proposed for the seas off Busan in South Korea to pioneer a new mode of living amid climate-related sea-level rises.

The floating city concept was discussed at a UN roundtable discussion in April 2019, attended by UN Deputy Secretary-General Amina Mohammed, Marc Collins Chen, the chief executive of Oceanix and Nicholas Makris, a professor at the MIT Centre for Ocean Engineering. 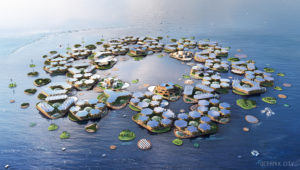 Oceanix’s floating city is essentially a collection of hexagonal platforms perched atop the water.

The city government signed an agreement with Oceanix, a company founded by Danish architect Bjarke Ingels Group, and UN-Habitat.

The aim is to have the first platforms in the water by 2025. Although the size of the city’s first iteration has not been determined, the cost is expected to be in the region of $200m.

The plan is to build a city made from hexagonal modules that would be stable enough to resist a category five hurricane.