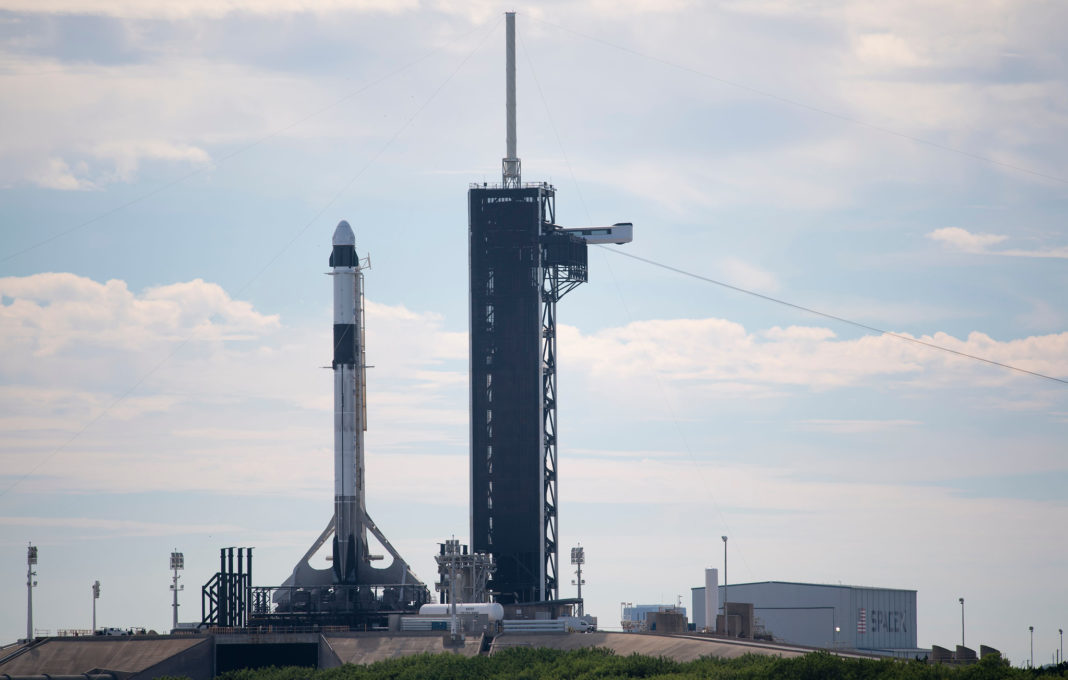 The two-stage Falcon 9 lifted off from NASA’s Kennedy Space Center in Florida today at 12:09 p.m. EDT (1609 GMT), carrying 53 of SpaceX’s Starlink internet satellites to orbit. It was the first of three rocket launches in three days from three different pads that SpaceX plans to pull off. 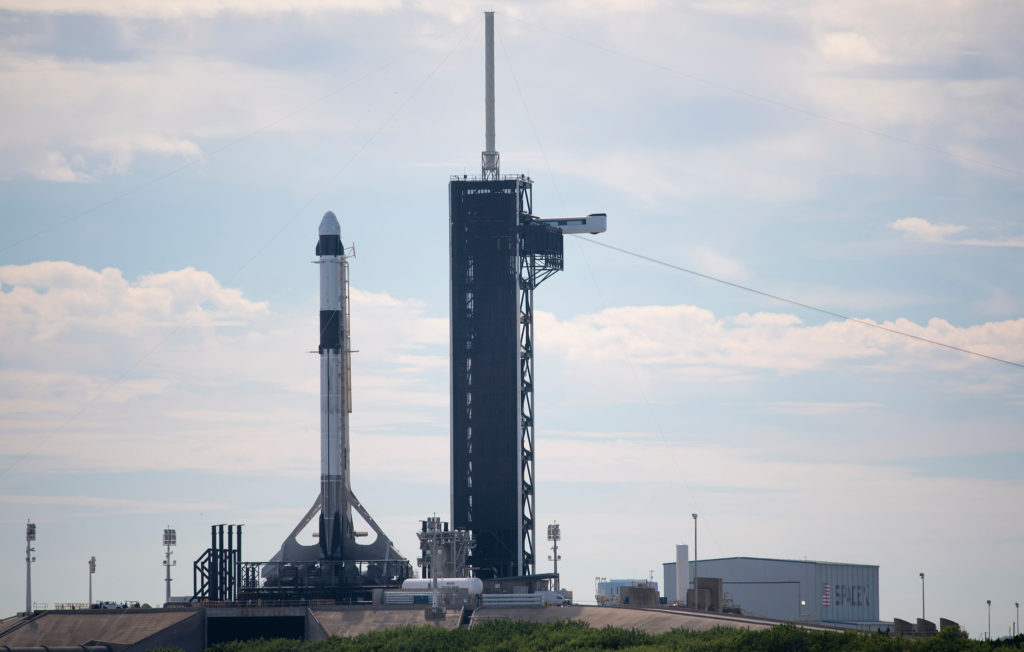 The 53 satellites were deployed into low Earth orbit about 15.5 minutes after launch, as planned. But there was action before then as well: About 8.5 minutes after liftoff, the Falcon 9’s first stage came down to Earth for a vertical landing on the SpaceX droneship A Shortfall of Gravitas, which was stationed in the Atlantic Ocean off the Florida coast.

It was the 13th launch and landing for this Falcon 9 first stage, setting a new SpaceX reuse record. The booster previously helped loft a GPS satellite, a Turkish communications satellite, a variety of spacecraft on the Transporter 2 “rideshare” mission, and nine Starlink batches, according to a SpaceX mission description (opens in new tab).

Such extensive re-flight is a big priority for SpaceX and its billionaire founder and CEO, Elon Musk. Musk has repeatedly said that rapid and complete reuse is the key breakthrough that will allow humanity to settle Mars and achieve a variety of other ambitious spaceflight feats.