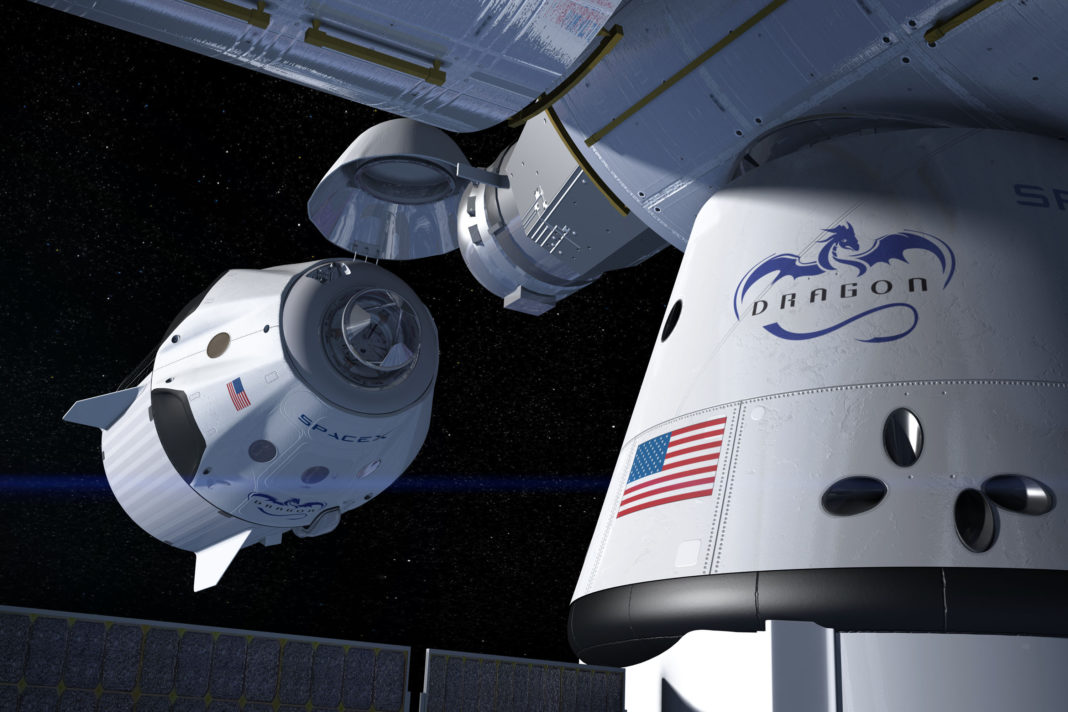 A new milestone in the nascent era of commercial space travel lifted off from Florida on Friday morning with the Ax-1 private mission to the International Space Station. Ax-1 is short for Axiom-1, the first crewed flight for Axiom Space, a company with grand plans to eventually succeed the ISS and operate Axiom Station, its own commercial space station in orbit.

Nearly perfect weather and blue skies set the scene for the Falcon 9 rocket to blast off from the Kennedy Space Center at 11:17 a.m. ET/8:17 a.m. PT. Former NASA astronaut Michael Lopez-Allegria is in command of a SpaceX Crew Dragon capsule at the top of the vehicle. Also aboard are a trio of paying crew members for a 10-day stay on the ISS. While the three rookie astronauts all have careers as entrepreneurs and investors, they plan to conduct a broad set of experiments ranging from cancer research to self-assembling robots.

“The collection of biological and technological tests during the Ax-1 mission represent a breadth of research that will inform everything from human health considerations to novel infrastructure and design for our future homes away from Earth, beginning with Axiom Station,” Christian Maender, Axiom Space director of in-space manufacturing and research, said in a statement.

SpaceX has sent astronauts from various national space agencies around the world to the ISS. It also launched a private crew on an orbital trip for billionaire Jared Isaacman’s Inspiration4 mission, but this is the first time a Crew Dragon carries paying passengers to the ISS.

The first stage of the Falcon 9, which has flown on four previous missions for SpaceX, landed successfully on the droneship, called A Shortfall of Gravitas, in the Atlantic Ocean about nine-and-a-half minutes after launch.

The Crew Dragon is expected to dock with the ISS around 4:30 a.m. PT Saturday.

Axiom is hoping to send private and professional astronauts to the ISS as often as twice a year as it prepares to launch its own space station modules, currently set to attach to the ISS as soon as 2024. When the ISS is retired in 2031, Axiom is planning for the Axiom Station to become its own free-flying private space station.