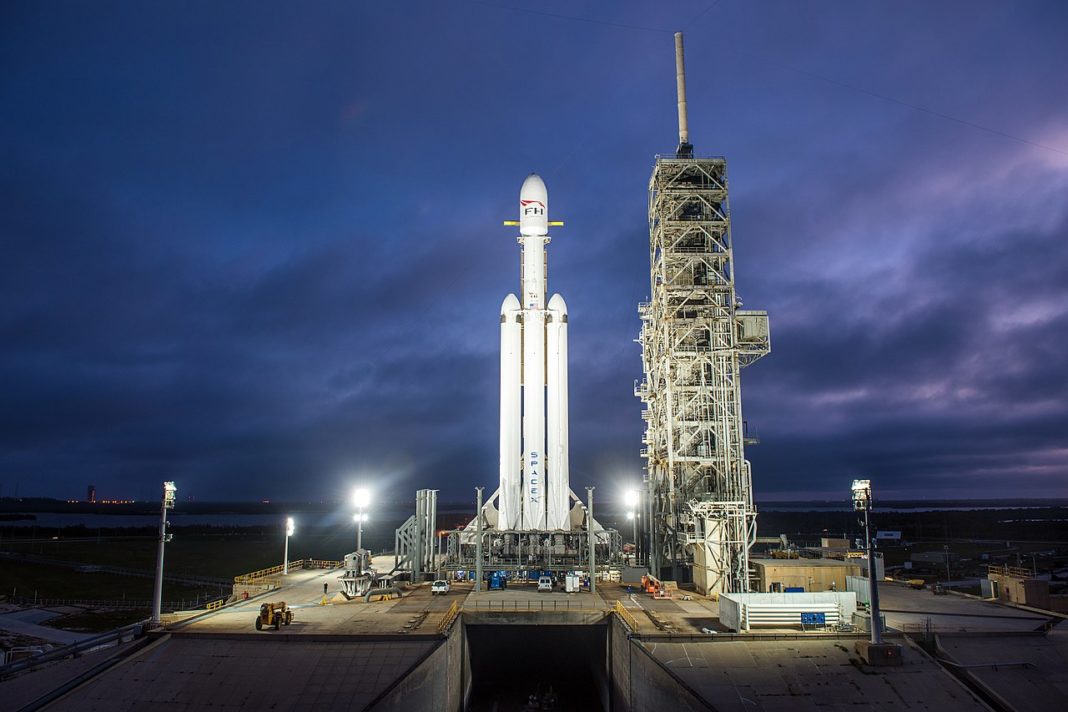 SpaceX’s rocket is carrying the classified USSF-44 mission for the U.S. Space Force, which is also the first operational national security mission for Falcon Heavy. Its most recent previous launch was the Space Test Program-2 (STP-2) mission in June 2019, which carried experimental satellites on a demonstration flight for the Pentagon. 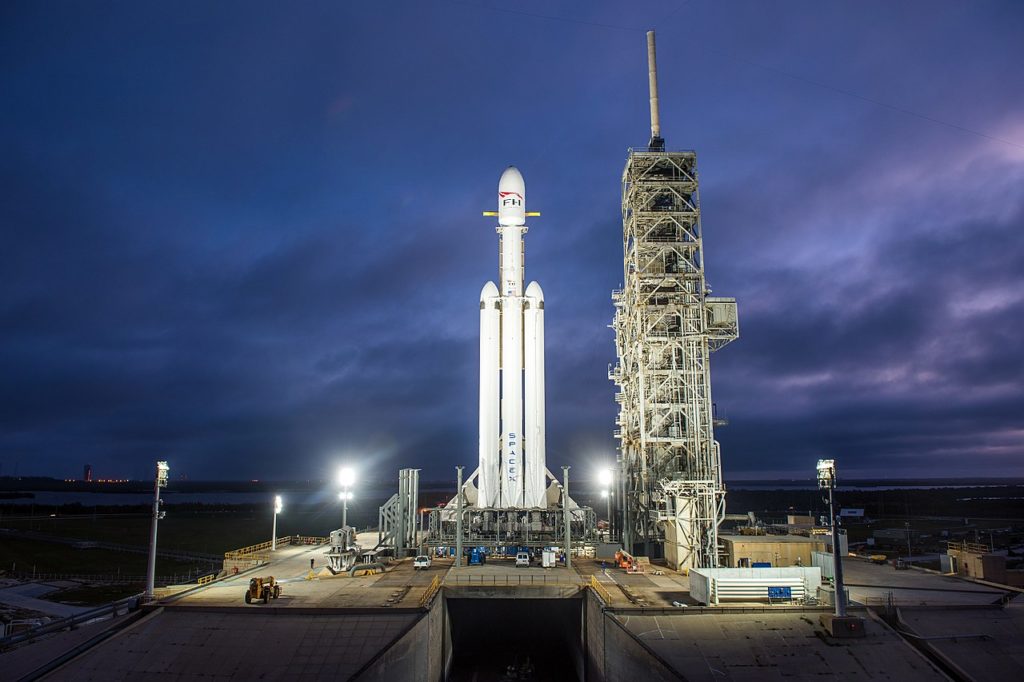 The mission took off at 9:41 a.m. ET from a launchpad at NASA’s Kennedy Space Center in Florida.

While Falcon Heavy’s base is reusable, the company landed just the side pair of the three rocket boosters – with the central core dropping into the ocean like traditional rockets do, to meet the Space Force’s high-performance requirement for this mission.

The hiatus in Falcon Heavy launches — the company has completed three since the rocket’s debut in February 2018 — is largely due to the readiness of customers on its schedule.

This USSF-44 mission was originally scheduled for late 2020, and two other Falcon Heavy missions scheduled for this year, another for the Space Force and the other for NASA, have customer payloads that are also not ready yet. There’s a backlog of about a dozen missions for Falcon Heavy still to come.

SpaceX continues to launch its Falcon series of rockets at a high rate, with Tuesday’s mission marking the company’s record 50th launch this year. But the company at the same time continues work on the even larger Starship rockets it hopes will replace them.