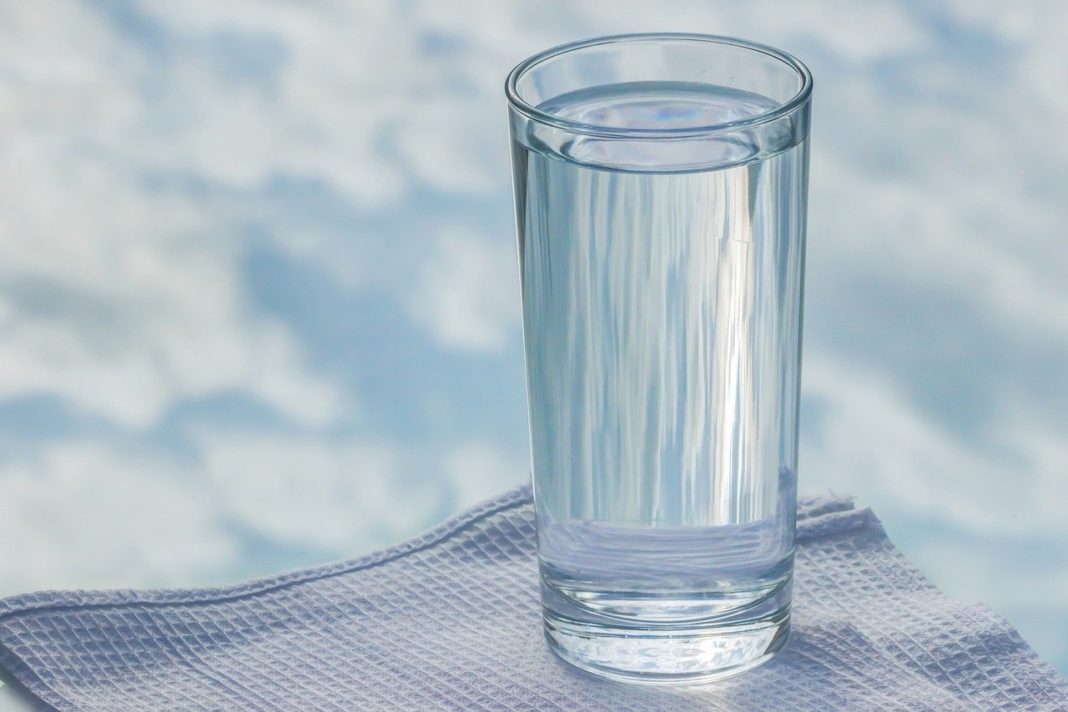 “The goal is to help people,” said Enrique Veiga, the 82-year-old engineer who invented the machine during a harsh drought in southern Spain in the 1990s. “The goal is to get to places like refugee camps that don’t have drinking water.”

The devices made by his company, Aquaer, are already delivering clean, safe water to communities in Namibia and a Lebanese refugee camp.

“In the villages we visited in Namibia, they were astonished, they didn’t understand, asking where the water came from,” he said.

The machines use electricity to cool air until it condenses into water, harnessing the same effect that causes condensation in air-conditioning units.

While other water generators based on similar technology require high ambient humidity and low temperatures to function effectively, Veiga’s machines work in temperatures of up to 40 Celsius (104F) and can handle humidity of between 10% and 15%.

“Our idea is not only to make a device that is effective, but also to make it useful for people who have to walk for miles to fetch water or make wells,” Veiga explained.

Switzerland-based Vietnamese refugee Nhat Vuong joined the cause after meeting Veiga and visiting a refugee camp near Tripoli in Lebanon in 2017.

He founded a non-profit organisation, Water Inception, which brought a 500-litre a day machine to the camp.

“It’s working beautifully, I’m really happy,” said Nhat, who is now raising funds to install solar panels to bring down electricity costs and reduce the environmental impact of the project.