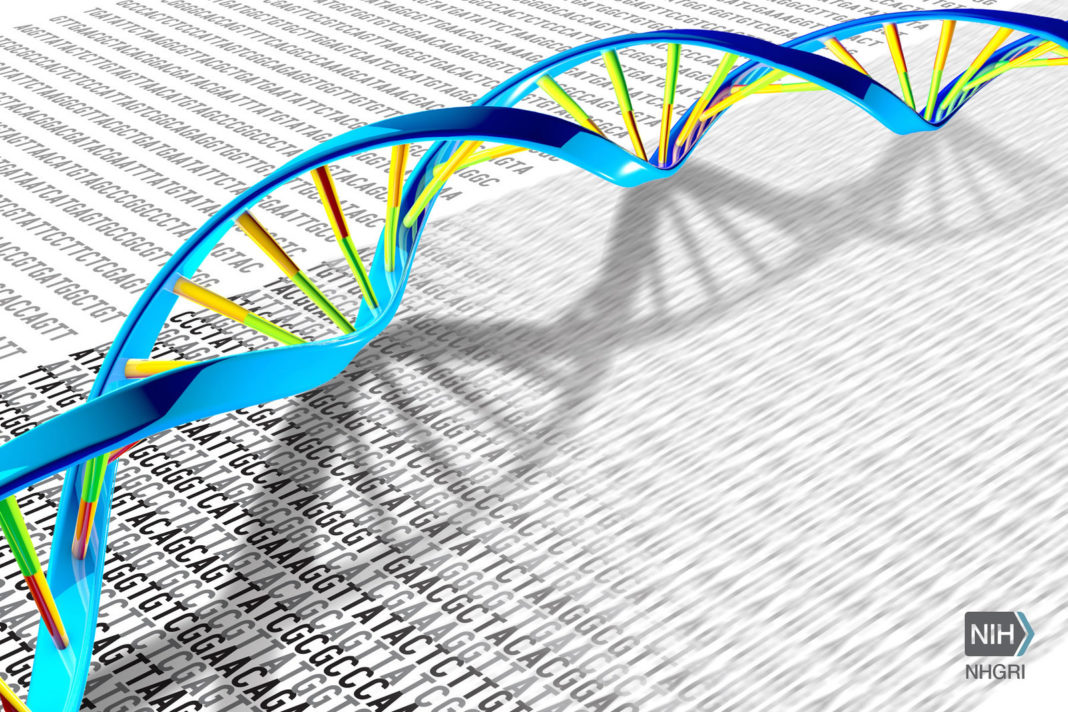 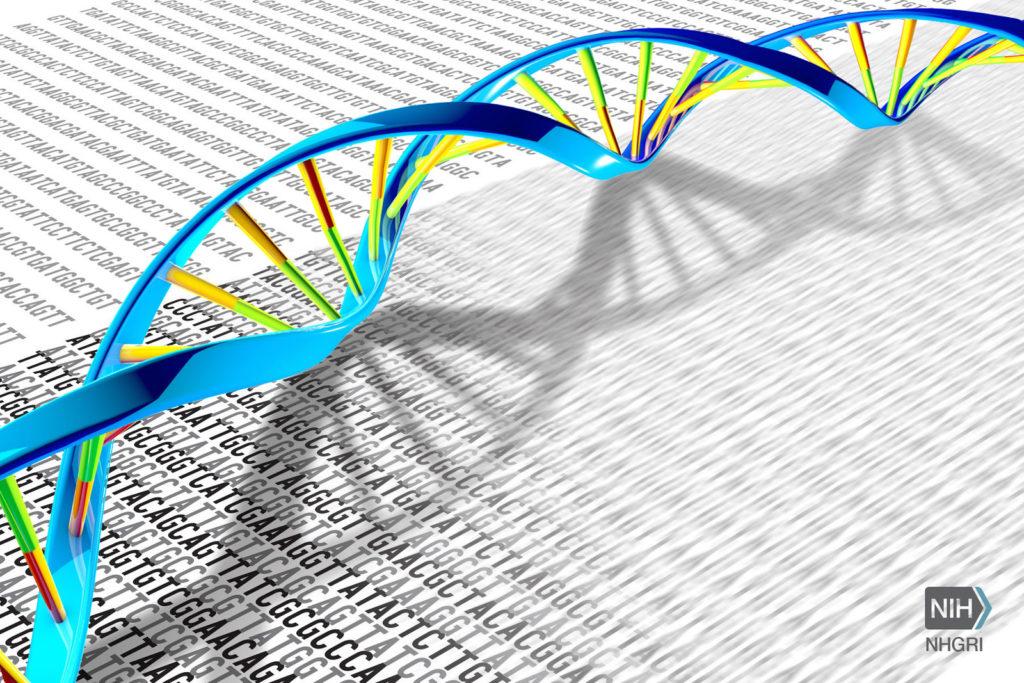 A team of scientists at Stanford Medicine set out to sequence the genomes of 12 patients, five of whom received a genetic diagnosis from the sequencing information in the amount of time most people spend at work. Researchers noted that not all ailments are genetically based, which is likely why some of the patients didn’t get a diagnosis after their sequencing information was returned.

The sequencing team at Stanford used a special machine built by Oxford Nanopore Technologies that was composed of 48 sequencing units, also known as flow cells. That allowed scientists to sequence one person’s genome using all flow cells simultaneously, which turned out to be a massive success that actually overwhelmed the lab’s computational systems.

Standford scientists plan to offer a sub-10-hour turnaround to patients in intensive care units at Stanford Hospital and Lucile Packard Children’s Hospital Stanford, and eventually spread to other hospitals.