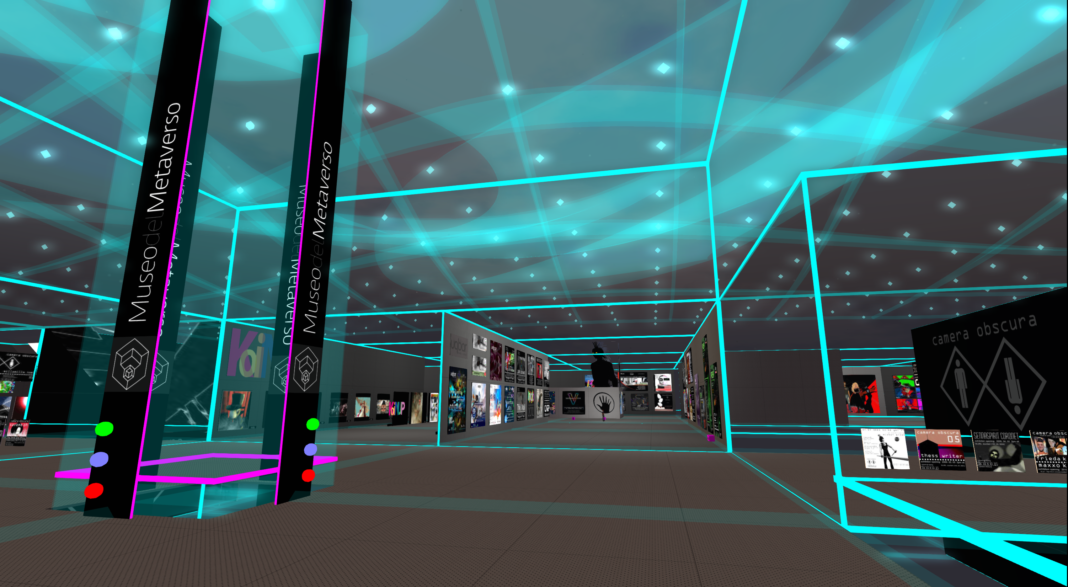 The commercial version of VR Gates released by STEPVR is named Gates01. The product covers an area of approximately 3m2. The deck is a self-developed omnidirectional motion system where users can run freely and achieve running and instant stopping movements. In addition, Gates01 can also restore the sense of vision, hearing, touch, smell, and vestibular balance in the virtual world, allowing users to experience the real and immersive virtual world in a small and convenient space.

STEPVR was founded in 2013. Its founder, Guo Cheng, studied at Delft University of Technology in the Netherlands and obtained a doctorate degree. The company focuses on the research and development of laser positioning technology and virtual human motion capture technology. In 2019, STEPVR launched an ultra-space free-roam VR esports brand, Future Battle, in China. In less than a year, Future Battle has opened more than 140 stores through brand authorization and franchising. Despite the impact of the epidemic, there are still more than 60 partner stores to be opened. The number of users that have signed up for membership has reached 70%, and 22% of the partners have opened a second store. Through the operation of free-roam VR stores, STEPVR has gained more than 1 million users, becoming one of the brands with the most VR users in the world. 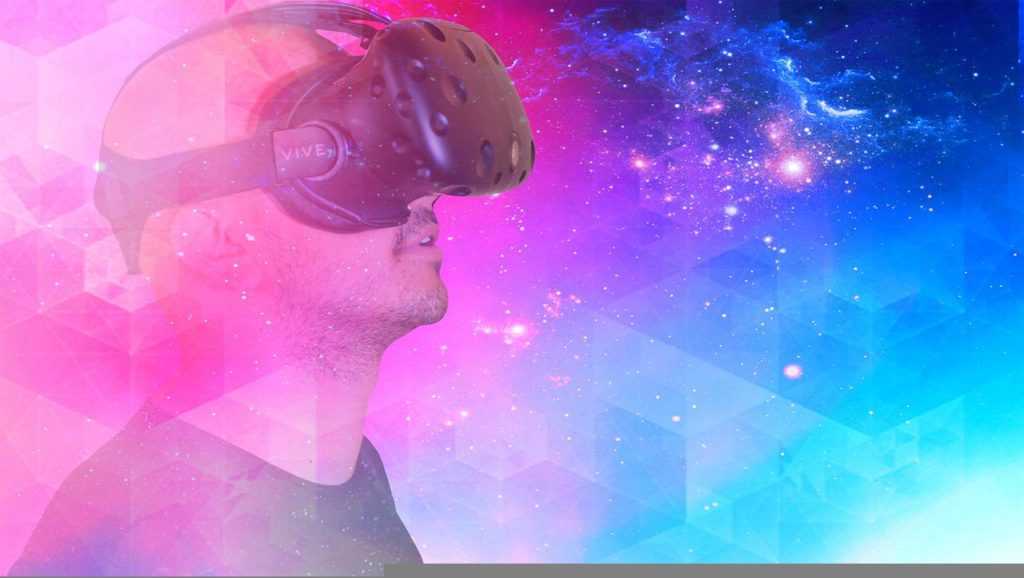 The launch of Gates01 is considered as a product of STEPVR’s continuous iteration from an ultra-space VR esports venue to a small and convenient space, and it is also the company’s attempt to enter the consumer market. According to reports, the company will simultaneously launch Gates01 in Korea, Japan, Singapore, the Middle East, North America, and Europe in October, and will launch products for individuals and families in the first half of 2023. The product size will be reduced by 50% and the weight will be lighter to fit into venues such as home, gym and offices for personal use.

Nevertheless, STEPVR’s Gates01 is generally different from products of Meta, such as Oculus Quest. Dr. Guo, who is the CEO of STEPVR, holds the view that VR headsets may cause motion sickness for users and provide an unreal experience due to its inability to restore the sense of vestibular, which is critical to help users maintain balance in the movement. The current market for VR headsets has been growing rapidly because companies are heavily subsidizing their users to encourage product sales. However, Dr. Guo views it as an unreasonable behavior because the sellers are unable to identify the real demands of the consumers for their products.

Dr. Guo also believes that virtual reality and metaverse refer to the same subject, but people have been naming them differently in their own perspectives. STEPVR strives to make the best product for the consumers to enable everyone to enter the metaverse easier than ever and experiences the best of the virtual world.

“We don’t talk about creating a metaverse because we are already living in our metaverse”. Dr. Guo Stated it very clearly through his avatar at the product release conference.

Due to COVID-19, STEPVR hosted a live streaming product release conference of Gates01 using 3D modeling and motion capture technologies that were completely self-developed by the in-house team. Millions of audiences participated online through their smartphones and PC.

According to prnewswire.co.uk. Source of photo: internet