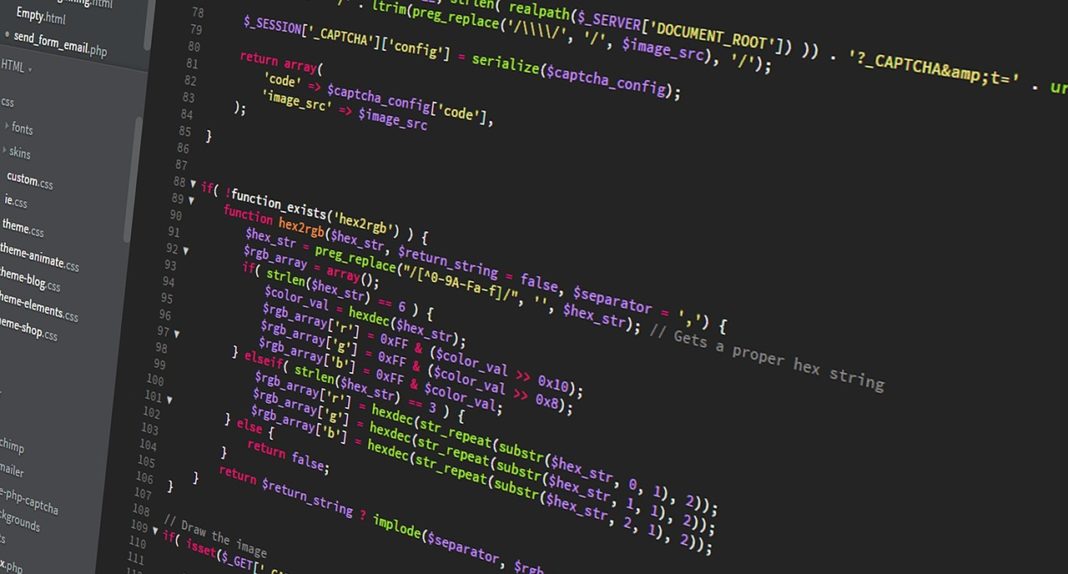 As many as 2,803 students of a UAE-based Indian school group on Monday entered Guinness World Records for organizing a massive coding event.

The grades 4 to 12 students from three Habitat Schools (International Indian School, Ajman, Habitat School, Al Jurf and Habitat School, Al Tallah) set the record for a “web development video hangout with the most number of users anywhere in the world”. They beat the earlier record set in Jamaica by WiPay Jamaica with 542 users on May 16, 2021, the group said.

This is the school group’s second entry in the Guinness Book, the first being the one for being the largest distributor of saplings in 2019. This was also the first time that an attempt was made in the area of coding in India or the Middle East, the group said.

The attempt was conducted online on January 10 in a video meeting, where the students shared evidence of websites they coded and created on their own under the Hallmarks of Habitat School. The record was adjudicated by a judge from Guinness World Records. The attempt spanned four hours.

“Habitat School was the first school in the entire Middle East and India to implement the ‘Cyber Square’ academic scheme and curriculum, which is now used for teaching coding in 17 schools across different countries,” the group stated.

The school mentored students through digital festivals where students worked on and showcased their talent. “This on-the-job skill has also helped students to secure better marks in Computer Science board exams and become more suitable to be employed. All these have gone into equipping school students to perform this coding task in such coordination,” it pointed out.

When the UAE is preparing to take a leap in technological innovation by encouraging coders and digital technology, Habitat Schools find it a happy mission to contribute to this mission of the country, stated Sheikh Sultan Bin Saqer Al Nuaimi, chairman of Habitat Schools.

Shamsu Zaman C.T., managing director, Habitat Schools, said: “Innovative integration of nature and technology is central to the concept of Habitat model of schooling. I am glad and grateful that Habitat School community has got this recognition in the field of coding as well. As COVID-19 has made us resort to technology in a huge way, it is important schools think of creative ways in which technology is used in education.”

Benjamin Adewale Adedoying, a grade 11 student at Habitat School, Al Jurf, said: “We understand the idea of introducing coding was based on how much time all of us children spent on their tabs and phones. So, once we learn to code, we become students who more than playing video games know how to make those video games. This made us creators of technology and not just users. This felt quite good and challenging.”

According to gulfnews.com. Source of photo: internet