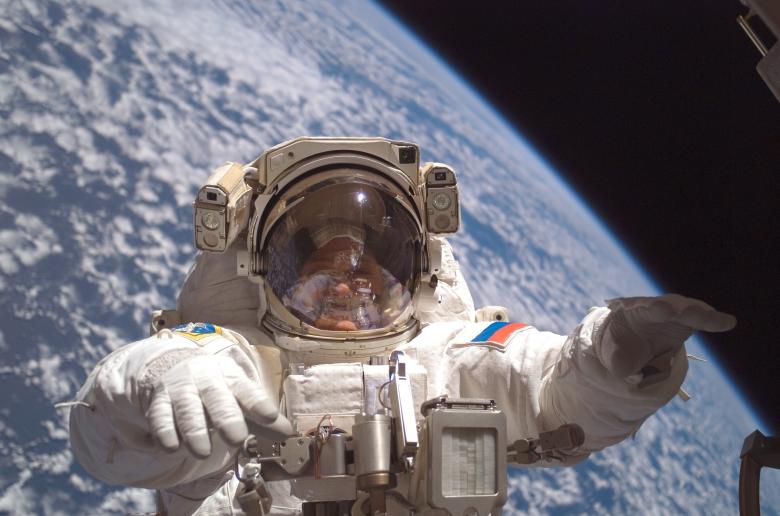 Astronauts remain at higher risk of catching cancer, a new study warns. Blood taken from astronauts was stored and studied for 20 years to assess their risk to DNA mutations in blood that can lead to the development of cancer.

First things first, space is an extremely unforgiving place for humans. Exposure to space radiation can increase the risk of astronauts developing cancer, undermine the central nervous system, and cause premature death of tissues, and even develop acute radiation syndrome.

For the study’s purpose, fourteen astronauts from NASA’s space shuttle programme took part. The study, published in Nature Communications Biology on August 31 concluded that all astronauts had DNA mutations in blood-forming stem cells.

The mutations were high given the astronauts’ age, but it still remained below a key signifier of concern. A higher frequency of somatic mutations was found in the genes of 12 astronauts who took part in the study. These astronauts went to space between 1998 and 2001 on shuttle missions that lasted for 12 days on average. 85% of this group was male, and six of these astronauts were on their first mission.

Whole blood samples were taken from the astronauts twice – 10 days before taking flight and on the day of landing.  White blood cells were collected three days after landing. Then, these samples were left untouched in the freezer for 20 years, where they were being cooled at -80 degree Celsius.

Scientists studied the samples and found that somatic mutations in the genes was less than 2%, but any more than this would put astronauts at risk of developing cardiovascular disease and some types of cancer.

The team pursued the study given “the growing interest in both commercial spaceflights and deep space exploration, and the potential health risks of exposure to various harmful factors that are associated with repeated or long-duration exploration space missions,” the study’s lead author Dr. David Goukassian and cardiology professor at Icahn Mount Sinai said in the statement.

According to indiatimes.com. Source of photo: internet