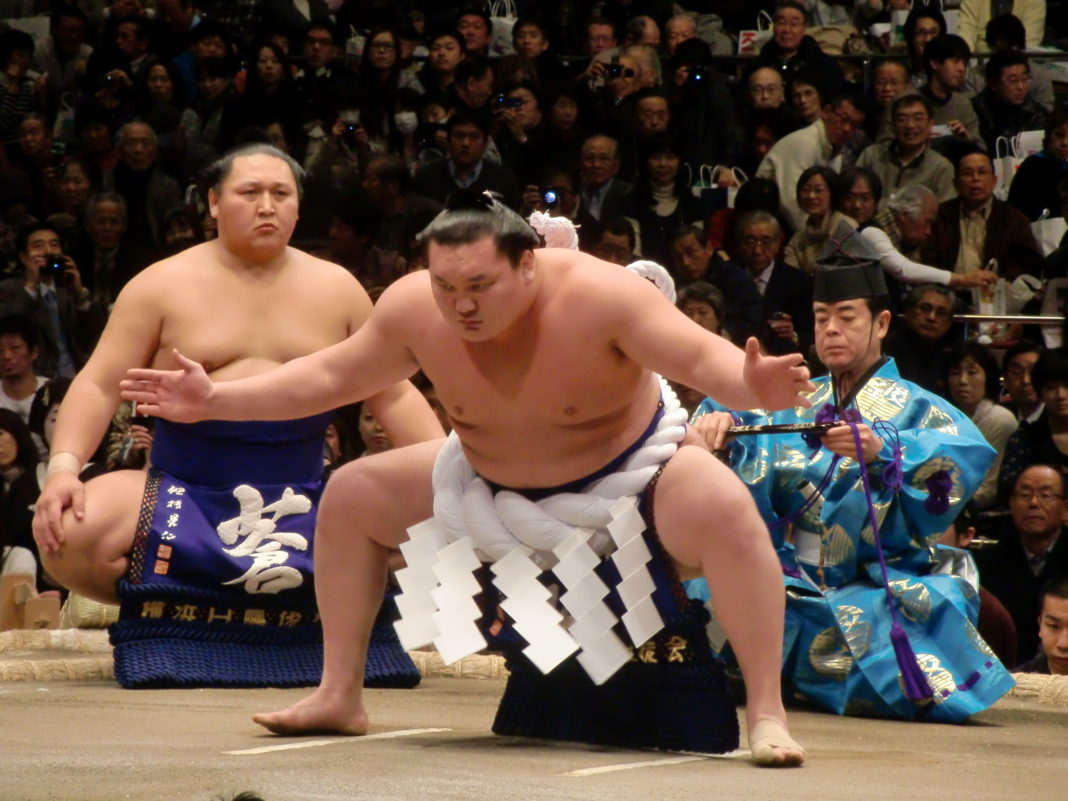 Hakuho Sho retired in September 2021 and now carries the name Magaki as a coach and elder stock, but Hakuho has set records that go well beyond the records of previous wrestlers, making it incredibly difficult for up and coming wrestlers to break. 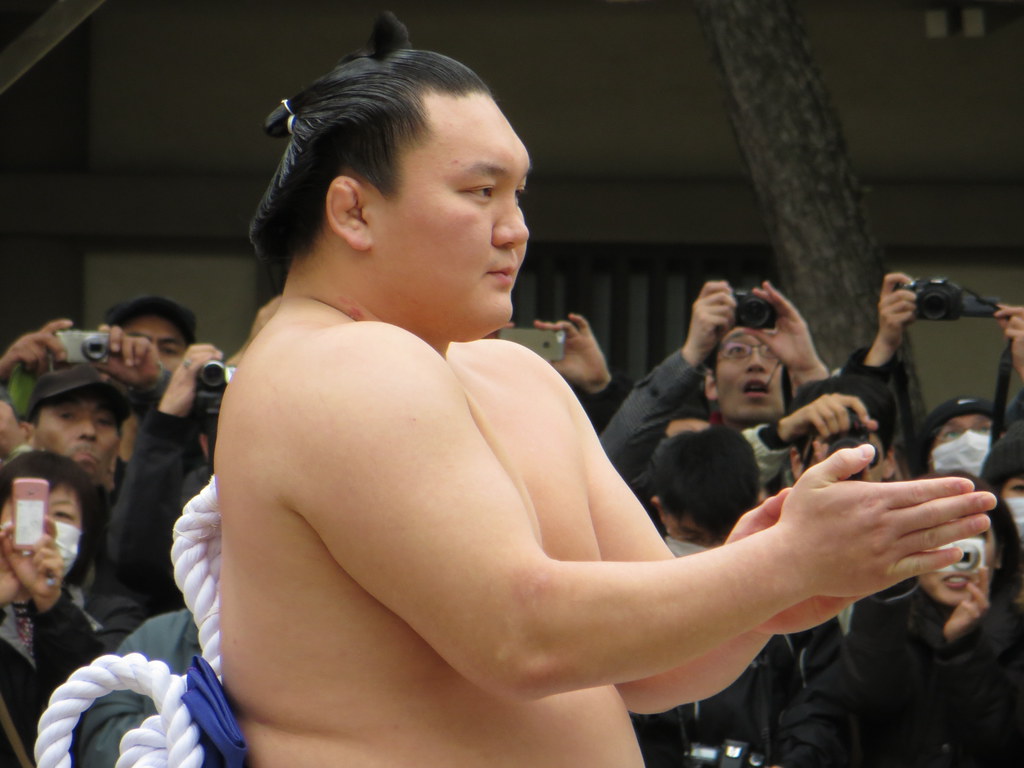 When Hakuho arrived in Japan, he only weighed 62 kg. Being too lightweight, he had to endure strenuous training to become competitive. When recalling his earlier career, Hakuho said he kept “doing the obvious, or what I believed to be normal [training], in order to improve.”

That meant he would have to eat within two hours of training, followed by a nap. And after a nap? More training.

Chankonabe is a popular pot dish for sumo wrestlers, but that in itself is not high-calorie enough for growth. The secret, Hakuho says, is white rice.

“You have to eat a lot of white rice. Eating was undoubtedly a part of training.”

Although Hakuho says it is impossible to choose the best or the most memorable match or tournament, if he had to pick one, it would be defeating yokozuna Asashoryu and winning a gold star (kinboshi) in 2004.

This match came only three years after his debut in professional wrestling. Kinboshi is where a lower-ranked wrestler defeats a yokozuna, so that’s undoubtedly a big deal. Hakuho and Asashoryu then went on to develop an intense rivalry.

In 2007, only three years after the milestone bout with Asashoryu, Hakuho became a yokozuna. Once a sumo wrestler becomes a yokozuna, one does not get ranked down (unless in exceptional cases).

Taiho (a star sumo wrestler from the 60s who previously held the record for the most championship wins), told Hakuho that he felt to remain as a yokozuna, one must keep winning; otherwise, one should consider retirement.

Hakuho said that the latter part of his sumo career has been difficult.

“I had to fight with injuries as I won for the 41st time and onwards. So, for example, I incorporated weight training as well as diet (such as having salad).”

He is also thankful to fans and other people he has met during his career.

“Meeting a lot of people and with their support, I was able to [achieve these records].”

When asked about tips to break records, setting your mind and sticking to it is vital.

Now retired but very much in the world of sumo, his business with records is not over.

“As a coach, I want to develop strong wrestlers as a way of giving back to the Japan Sumo Association. I hope the wrestlers I coach can become World Records title holders as well.”