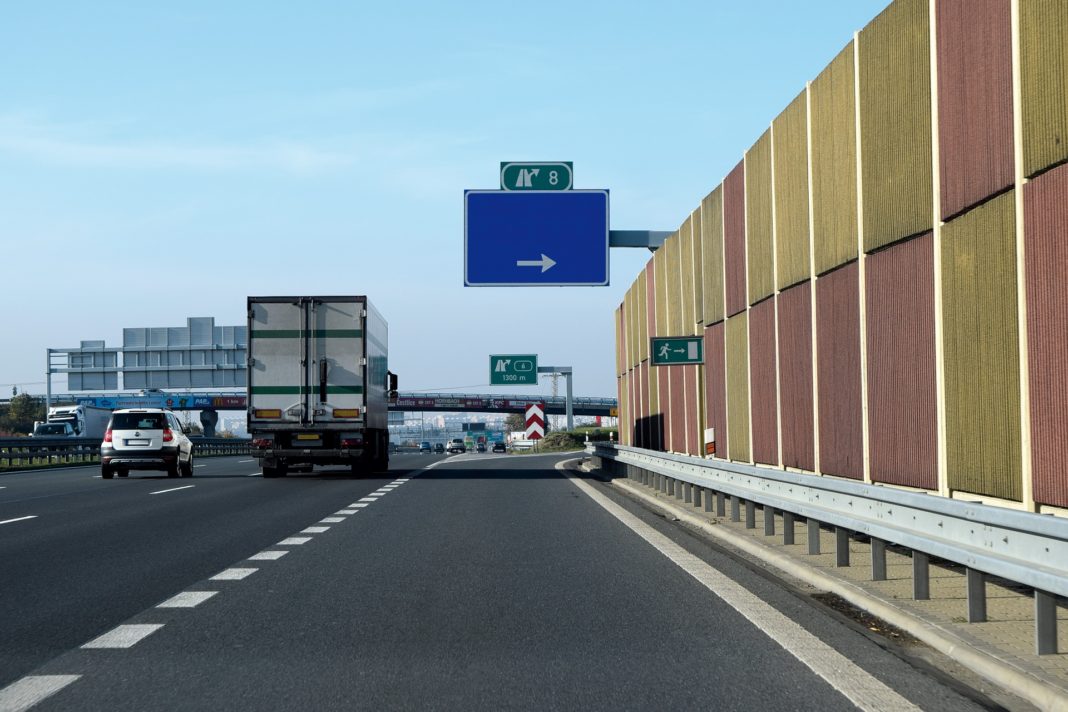 Trafikverket is the agency that oversees Sweden’s highway network.

The purpose is to encourage the use of electric trucks, and the 21km stretch of the two-lane E20 highway between Hallsberg and Örebro was chosen because most of the freight transported between northern and southern Sweden passes through Örebro. 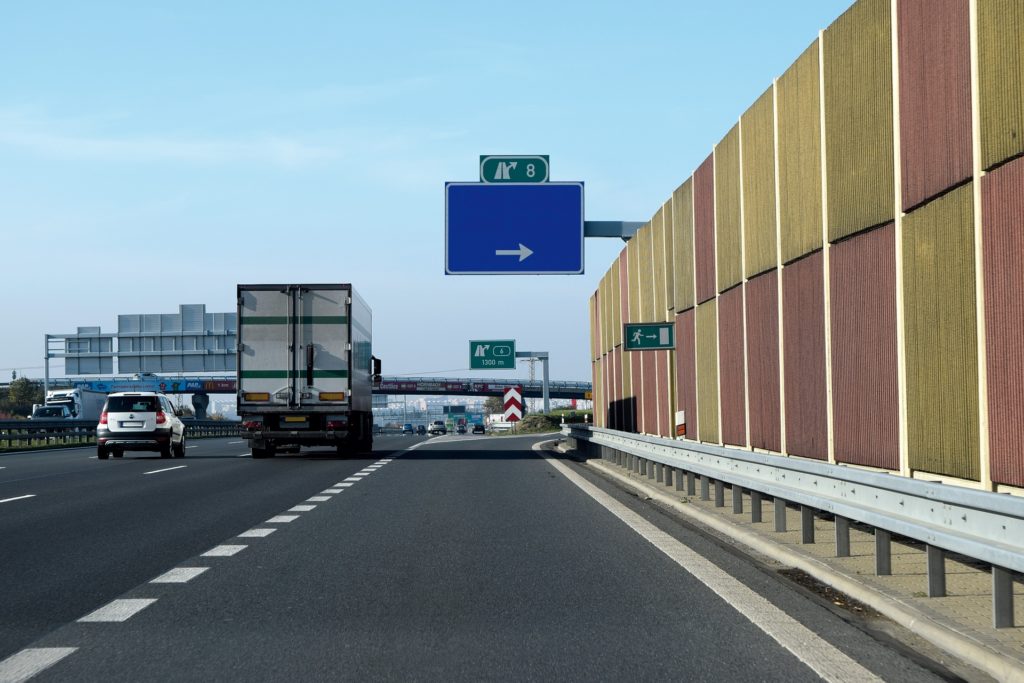 Most recently, Sweden began a pilot in June 2020 in the city of Lund. This used patented technology developed by the Swedish company Evolution Road and Lund University to transmits up to 300kW of power to the vehicle through a retractable pick-up that drags along a metal rail embedded in the road.

Other schemes in other countries have looking into the possibility of wireless systems – last February, Purdue University and Indiana’s Department of Transportation teamed up with German startup Magment to plan a concrete highway that can wirelessly charge the electric vehicles.

Trafikverket and the government of Örebro County have not decided on which technology would be used, but they have set a deadline of 2025 to bring it into operation.