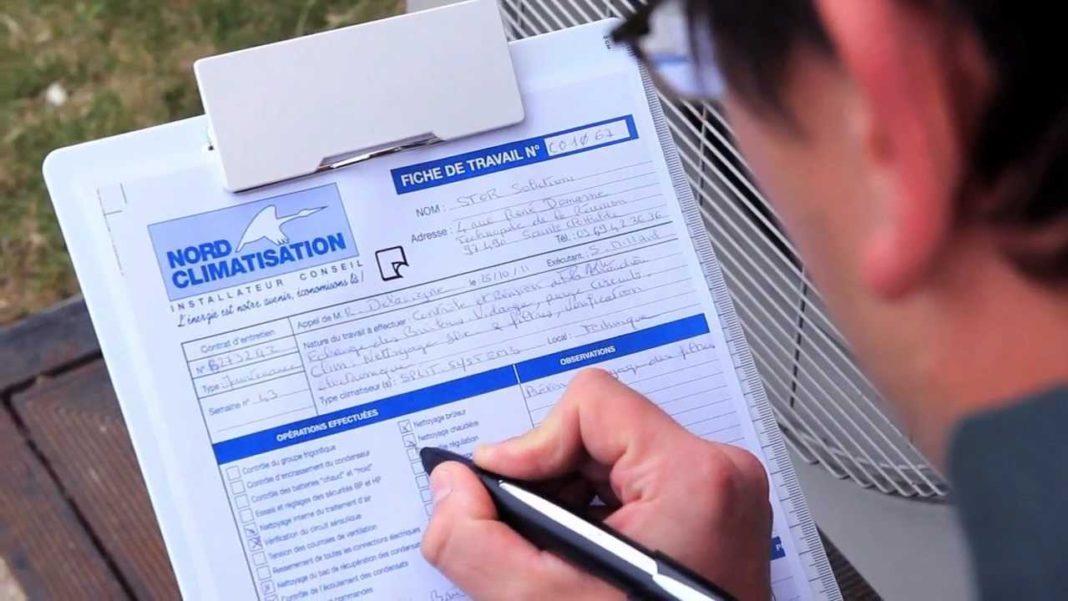 Anoto is a publicly held Swedish technology company known globally for innovation in the area of information-rich patterns and the optical recognition of those patterns. Anoto also owns Knowledge AI, a leading AI based education solution company, as its majority-controlled subsidiary. Anoto is traded on the Small Cap list of Nasdaq Stockholm under ANOT. 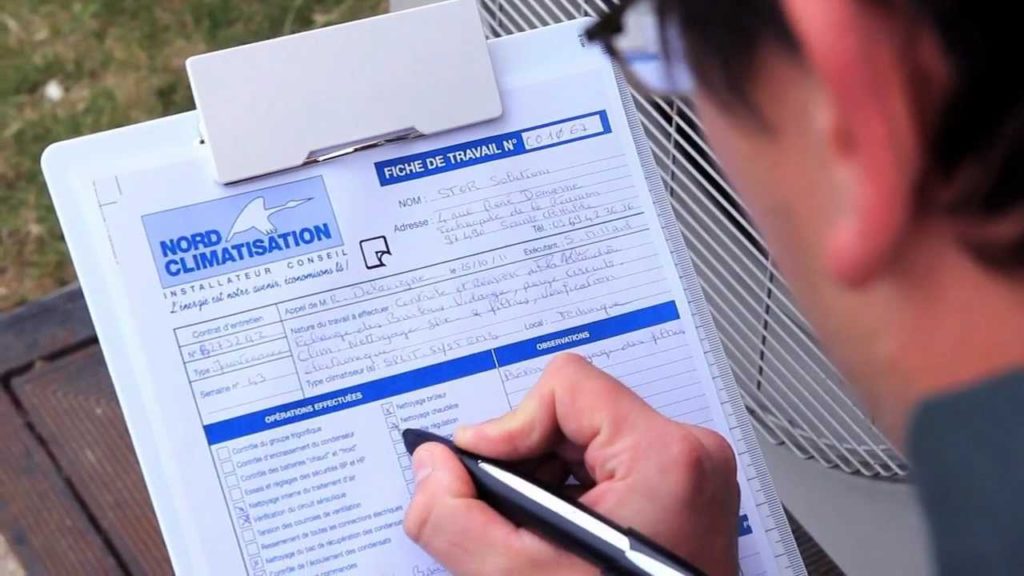 By combining Anoto’s patented Swedish-developed digital pen with a digital education platform, Kait provides teachers with a basis for assessing the student’s understandings while the student receives guidance on any mistakes they have made in, amongst others, problem solving.

The basis for the AI functionality is Anoto’s digital pen, but by investing in a proprietary AI-algorithm and education software, Kait now leads Anoto’s transformation from being a manufacturer and developer of hardware to becoming an AI based software company.

The AI solution has so far been tested by around 10,000 students in schools in South Korea and the USA, among others, and the new version of the platform will be launched on a broader front during the year.