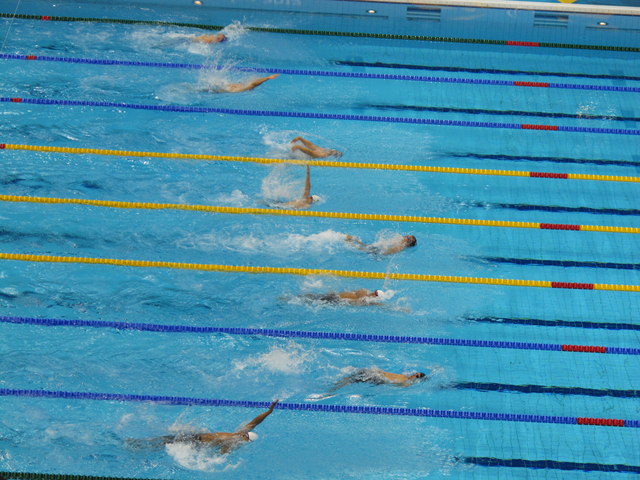 Suzuki, who admitted he feared fatigue would take a toll, won the men’s 100m freestyle S4 in a Paralympic record of 1:21:58, but did not even realize it at first.

“I have been racing since yesterday, so I was worried about fatigue, but I tried to be confident, and I hoped I could increase my speed without straining myself. In the last 25m, my competitor was in front and then he started to fall, so I tried not to fall.”

Suzuki has had a long wait to add to his first Paralympic Games gold medal, which came in the 50m breaststroke SB3 at Beijing 2008.