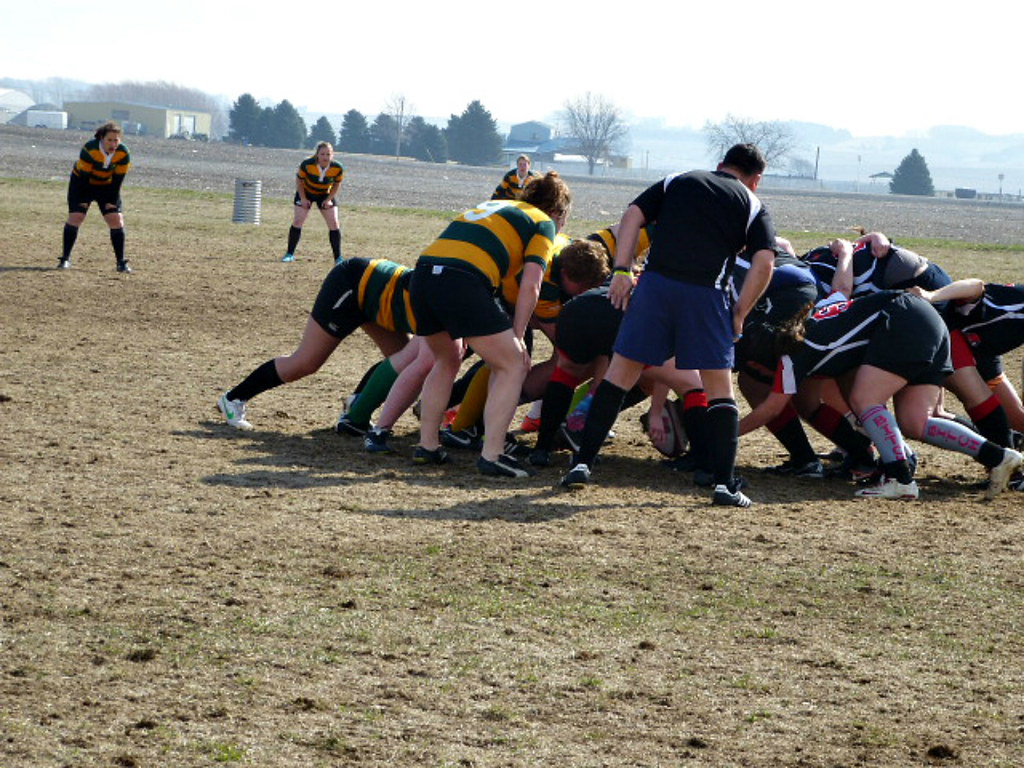 This weekend, around 2000 junior rugby players, spread over 107 teams, plus family and fans, will descend on the holiday hotspot for the New Zealand Junior Rugby Festival being held at Owen Delaney Park.

First held in 2010, the festival was cancelled due to Covid for the past two years, but Global Games director and event organiser Tyrone Campbell said the long wait had done little to deter interest in the event, with most teams from 2019 returning this year, along with several newcomers.

Campbell said the focus of the festival was less about competition and more about enjoyment, sportsmanship and the opportunity to participate in a major sports tournament for players up to 13-years of age.

“Regardless of whether players are playing in their very first season of rugby and still learning the ropes, or have played for years and seem destined for the All Blacks, our mission at Global Games is the same – to provide every player with a positive world-class experience that will last them a lifetime.”

He said the festival was expected to attract over 5000 people to Taupō, including players, management and supporters, and with the majority of teams travelling from outside the region, it was anticipated the festival would have a significant impact on the local economy, especially the accommodation and hospitality sectors.

Campbell said unlike many tournaments, dominating on the scoreboard won’t necessarily guarantee a spot on the winner’s podium.

“In fact, to resist the temptation for teams to get competitive, there aren’t any finals at all.

“All the major trophies up for grabs at the festival are awarded according to how well individuals, or teams, demonstrate a commitment to sportsmanship and fair play.”

He said each participating team would be matched with a ‘buddy’ team in the lead up to the tournament to create further opportunities for kids to foster friendships and connections with other players they would not normally have the chance to meet or play.

The New Zealand Junior Rugby Festival will be held at Owen Delaney Park, Taupō, commencing with an opening ceremony at 4.30pm, Thursday, September 15, before games kick off at 9am on Friday and run through to 2.30pm Sunday.

According to www.stuff.co.nz. Source of photo: internet