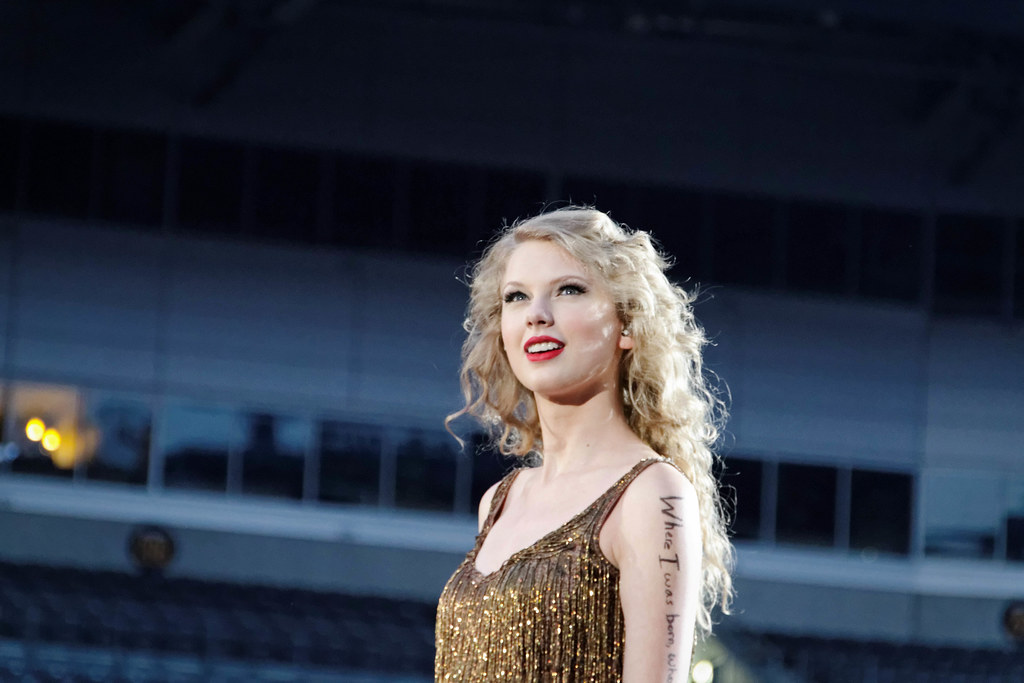 Swift’s 10th album, released at midnight on Oct. 21, already broke two Spotify records, the streaming platform said in a statement. On the day of its arrival, “Midnights” became Spotify’s most-streamed album in a single day, and Swift broke Spotify’s record for most streamed artist in a single day.

The music icon responded to her Spotify success on Twitter this weekend. “How did I get this lucky,” Swift wrote.

As for Apple Music, “Midnights” boasts the record for the biggest pop-record of all time by first-day streams. On Amazon Music, Swift broke the record for most Alexa requests ever.

It doesn’t stop there. According to Billboard, the album has sold more than 800,000 copies in the U.S., which includes CD, digital album download, vinyl and cassette sales.

After just a day of sales, “Midnights” logged the most sales in one week since Swift’s 2017 album “Reputation.” “Reputation” sold 1.216 million copies during its first week.

According to .deseret.com. Source of photos: internet