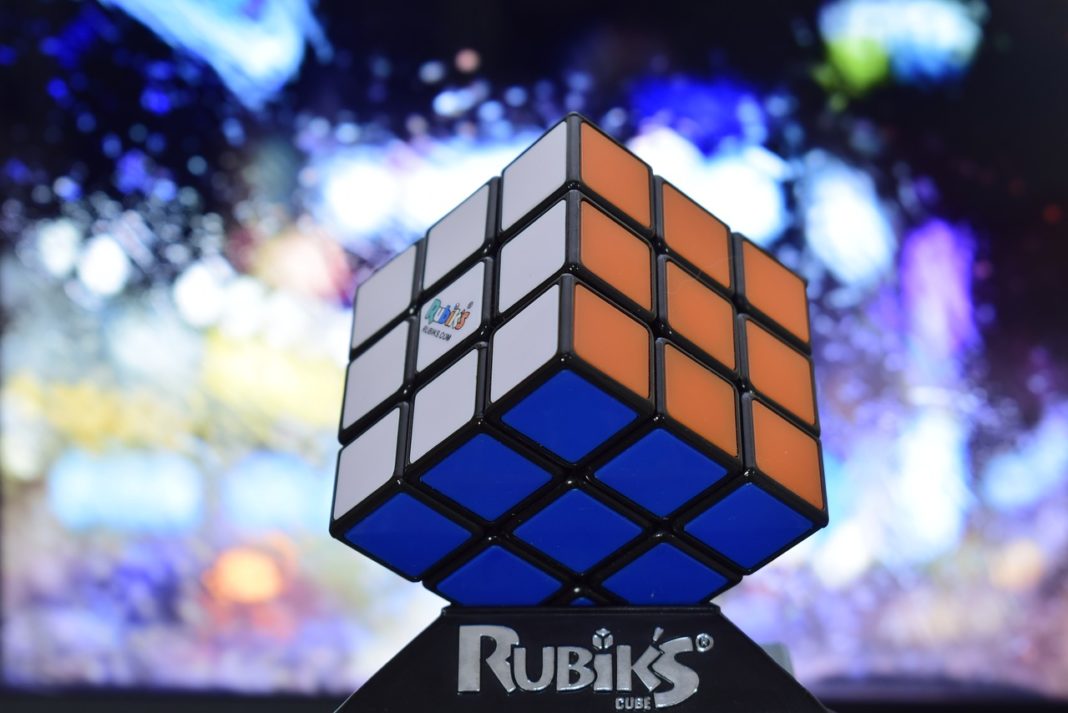 At the World Cubing Association’s (WCA) Florida Fall 2021 competition in December 2021, expectations were high to see if Tommy could repeat his record-breaking solve time of 15.27 seconds, achieved in August 2021.

However, Tommy ended up smashing his record with a new time of just 14.67 seconds, shaving 0.6 seconds off of his previous time.

“I’d like to thank my sponsors, TheCubicle and MoYu, for helping me afford to go to lots of cubing competitions and making the records possible!” Tommy said.

“Additionally, I greatly appreciate all the support that my friends, family members, and other people I know have given me.”

The teen, who also holds the world record for the fastest average time to solve the puzzle blindfolded (15.24 sec), has been cubing for almost 6 and a half years.

“I actually remember the exact day I learned how to solve a cube – July 30, 2015. It took me a few weeks after that to memorize all the steps so that I could solve the cube without needing the assistance of a tutorial.”

After honing his Rubik’s Cube solving skills, Tommy set his sights on solving one blindfolded in early 2016.

“Ever since I started cubing I wanted to be able to solve a cube blindfolded, but it wasn’t until months after I learned how to solve a cube that I actually went about learning it (from a YouTube tutorial).”

“I always wanted to get better and better to improve my world ranking, but a world record wasn’t a specific goal I had in mind until around 2 years ago when I made that realization.”

Despite breaking this world record – twice! – Tommy doesn’t want to stop there, or at a 3x3x3 cube for that matter.

“I still see room for improvement, so I want to try continuing to set records in 3x3x3 blindfolded.”

Although I still have quite a sizable way to go, I eventually want to try for the world records for solving the 4x4x4 cube blindfolded and/or the 5x5x5 cube blindfolded.”

“I also have wanted to go to a continental championship and a world championship for a very long time. Being able to go would be a dream come true, and winning (or even getting top 3) in 3×3 blindfolded would be the icing on top of the cake.”

So what advice would this world champ give to those who want to get into cubing and break a record one day?

“The most important piece of advice I could give is to be passionate about the record(s) you choose to pursue because you will be able to practice much more effectively if you enjoy what you are doing!”

According to guinnessworldrecords.com. Source of photo: internet