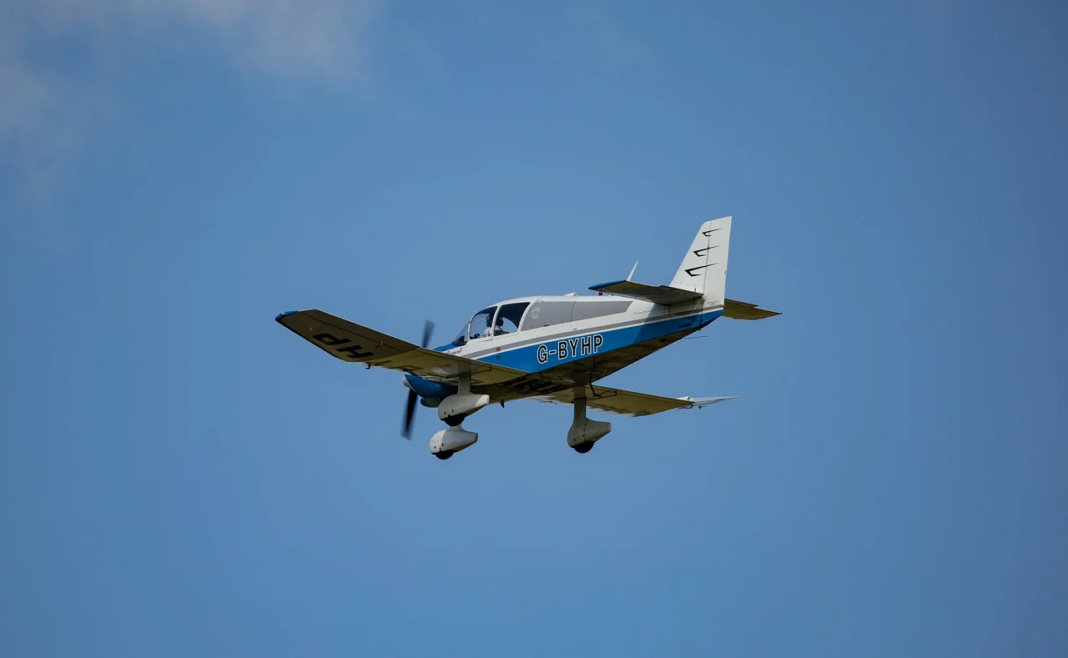 A Belgian-British teenage pilot hopes to join his sister in the record books after starting his attempt to become the youngest person to fly around the world solo in a small plane on Wednesday.

With his parents looking on, 16-year-old Mack Rutherford took off from an airstrip west of Bulgaria’s capital, Sofia, in windy but clear conditions. If successful, he would displace Travis Ludlow of Britain who was 18 when he set the record in 2021.

Only two months ago, his 19-year-old sister, Zara Rutherford, set the world record for the youngest woman to fly solo around the world when she touched down in Kortrijk, Belgium, on Jan. 20.

Born into a family of aviators, Mack Rutherford has flown hundreds of hours with his dad, Sam, who is a professional ferry pilot. His mother Beatrice is a private pilot.

Rutherford’s dream to become a pilot came true in 2020, when he qualified for his license, which at the time, made him the youngest pilot in the world at the age of 15.

Now, his lonely journey that will take him to 52 countries on five continents. To conform with Guinness World Records requirements, the route will cross the equator twice.

Rutherford’s trip kicked off in Bulgaria, because his sponsor, the web hosting company ICDSoft, is headquartered in Sofia and it also loaned him the plane.

The first stop will be in Italy. From there he will fly south to Africa, then he will head north to India, China, South Korea and Japan. He will go on to Alaska and continue along the U.S. West Coast to Mexico. Then he will head north again along the East Coast to Canada, cross the Atlantic, stop in Iceland, the U.K. and finish his journey in Sofia after three to five months depending on the weather conditions.

Because of Russia’s war in Ukraine and for Rutherford’s safety, his flight has been rerouted so that he won’t have to fly over Russian territory.

Just like his sister, he will be flying a Shark, one of the fastest ultralight aircraft in the world with a cruising speed reaching 300 kph (186 mph), which has been specially prepared for such a long journey. It’s normally a two-seater, but an extra fuel tank now takes up one of them.

Rutherford, who is trying to find a balance between schoolwork and his record-seeking flight, said he preferred to make this trip this year, because “I will be quite busy with lot of exams next term.”

According to kcrg.com. Source of photo: internet