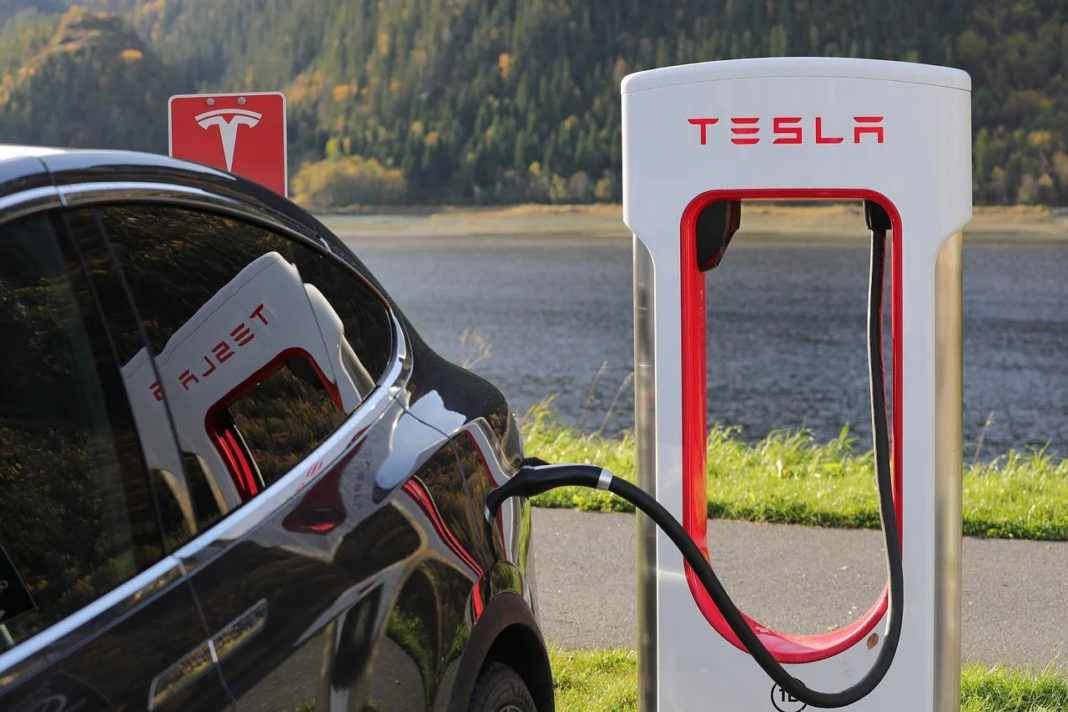 There are larger, bigger Supercharger stations in the world, but apparently, there are none longer.

Tesla is currently growing its Supercharger network at an impressive rate.

However, it is lagging behind vehicle deliveries, which grew 87% during the same period of time – on top of now gradually starting to allow non-Tesla EV owners to use the network.

It also lags behind Tesla’s own goal to triple the Supercharger network in two years.

But the automaker is nonetheless deploying new and larger stations at an impressive rate.

Most stations are similar in characteristics, but we try to track some of the most interesting ones and a new one opening in France this week is notable for being the “longest Tesla Supercharger in the world”.

Tesla launched a partnership with E.Leclerc, a supermarket in France, to open Supercharger stations at their location.

This week, Tesla opened a new V3 Supercharger at E.Leclerc Beaune and it’s a 28-stall station, which is a big station, but nowhere near enough stalls to make it one of the biggest in the world.

However, it is configured in a way that makes it the longest Supercharger in the world, according to Quentin Vannier, Tesla’s regional manager for charging infrastructure in France (via LinkedIn).

The station is also one of a few in France that is open to not just Tesla owners but all EV owners as part of Tesla’s pilot program to open access to the Supercharger network.

We expect that Tesla is going to continue accelerating its Supercharger station deployment in the coming months, especially with its new pre-fab method that can deploy a new station in days.

According to electrek.co.l Source of photo: internet