More
Home Daily news The 2022 Golden Globe Awards are held according to the “4 not”... 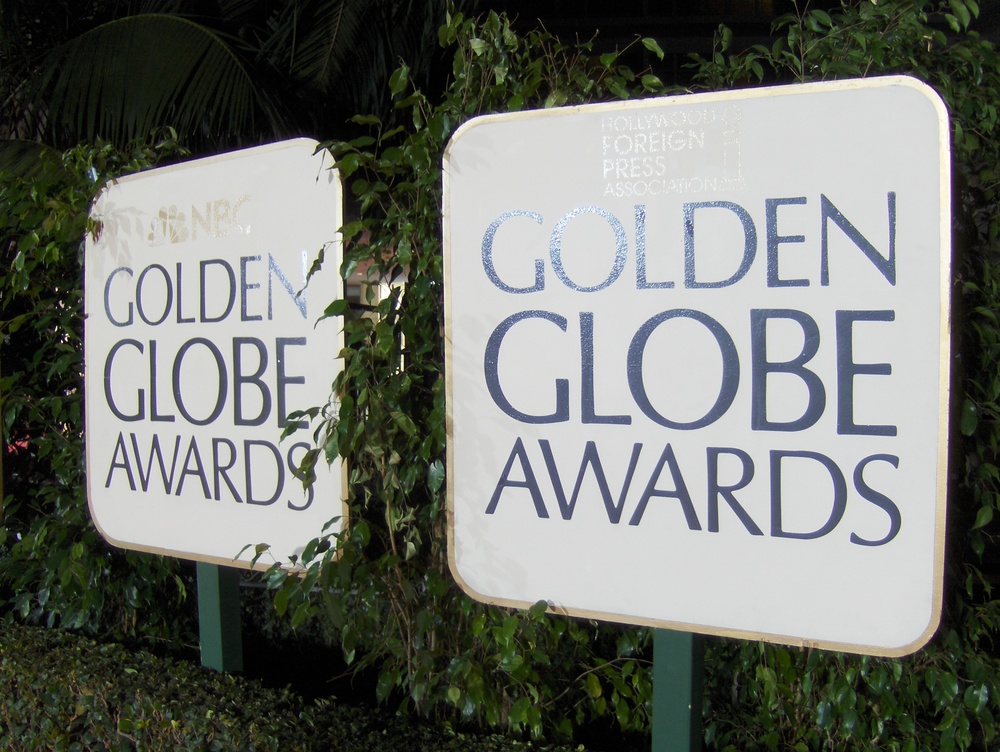 The embattled Hollywood Foreign Press Association proceeded with its film awards Sunday night without a telecast, nominees, a red carpet, a host, press, or even a livestream. Instead, members of the HFPA and some recipients of the group’s philanthropic grants gathered at the Beverly Hilton Hotel for a 90-minute private event, announcing the names of the film and television winners on the organization’s social media feeds.

The Japanese film “Drive My Car,” also a critics group darling, got the best non-English language motion picture, Jason Sudeikis got best TV actor in a comedy for “Ted Lasso” and “Succession’s” Sarah Snook took best supporting television actress. None of the winners appeared to be present at the event, nor did they immediately comment on their awards.

Jamie Lee Curtis, however, chimed in with a video message shared on the group’s twitter, talking about the HFPA’s charitable work.

That the organization proceeded with any kind of event came as a surprise to many in Hollywood. The HFPA came under fire after a Los Angeles Times investigation revealed in February ethical lapses and a stunning lack of diversity — there was not a single Black journalist in the 87-person group. Studios and PR firms threatened to boycott. Tom Cruise even returned his three Golden Globes, while other A-listers condemned the group on social media.

They pledged reform last year, but even after a public declaration during the 78th show, their longtime broadcast partner NBC announced in May that it would not air the 2022 Golden Globes because, “Change of this magnitude takes time and work.” The broadcaster typically pays some $60 million for the rights to air the show, which ranks among the most-watched awards shows behind the Oscars and the Grammys.

Though often ridiculed, Hollywood had come to accept the Golden Globes as a legitimate and helpful stop in a competitive awards season. And for audiences around the world, it was a reasonably lively night, with glamorous fashion, major stars, the promise of champagne-fueled speeches, and hosts — from Tina Fey and Amy Poehler to Ricky Gervais — that regularly poked fun at the HFPA.

After the NBC blow, it was widely expected that the HFPA would simply sit the year out. Hollywood studios and publicists also largely opted out from engaging with the group as they had in years past, with some declining to provide screeners of films for consideration. When nominees were announced last month, few celebrated publicly.

This year Kenneth Branagh’s semi-autobiographical drama “Belfast,” about growing up during the Troubles, and Jane Campion’s “The Power of the Dog,” a gothic Western set in 1925 Montana with Kirsten Dunst and Benedict Cumberbatch, both received a leading seven nominations, including best picture. HBO’s “Succession” led the TV side with five nominations, including nods for best drama.

The press association claims that in the months since its 2021 show, it has remade itself. The group has added a chief diversity officer; overhauled its board; inducted 21 new members, including six Black journalists; brought in the NAACP on a five-year partnership; and updated its code of conduct.

According to www.wowktv.com. Source of photo: internet