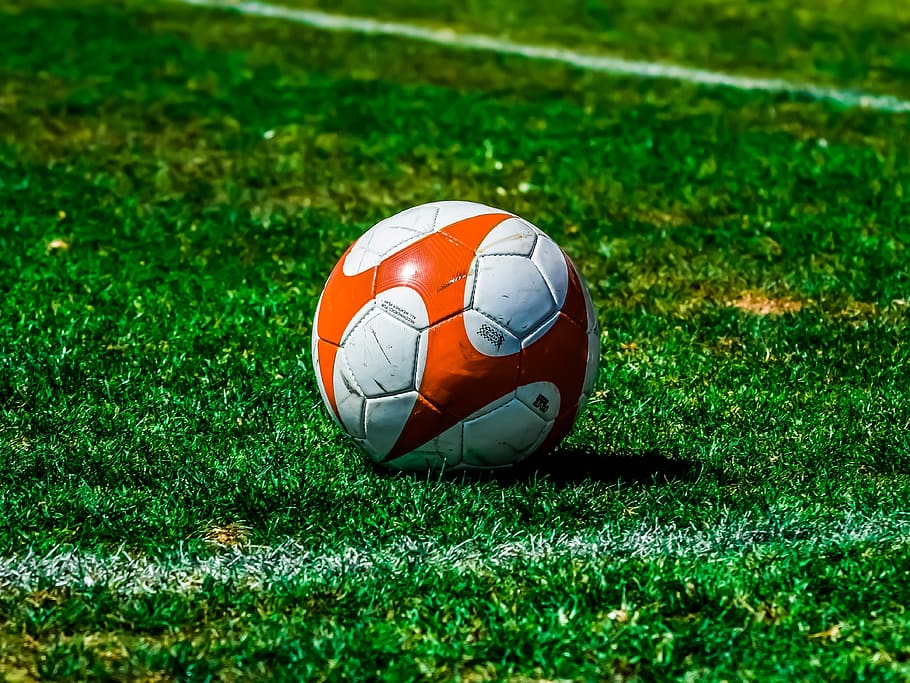 The final victory – achieved by overturning a 2-0 half-time deficit – capped a stunning campaign from the Steel Roses, who also shocked Japan en route to reclaiming a trophy they had last won in 2006. Having dominated the early editions of this competition, China’s record overall tally of Asian titles now stands at nine – three times that of any other nation.

The Chinese Football Federation awarded $1.57 million after their women’s team won the 2022 Asian Cup. This is a record amount of prize money for a women’s soccer team.

This marks the first time China has returned to the Asian women’s championship after 16 years. Having been crowned nine times, the last time they won the previous Asian Cup was from 2006.

On February 7, the Chinese women’s team was warmly welcomed when they flew back to Shanghai. The players will be isolated according to regulations before returning to the club