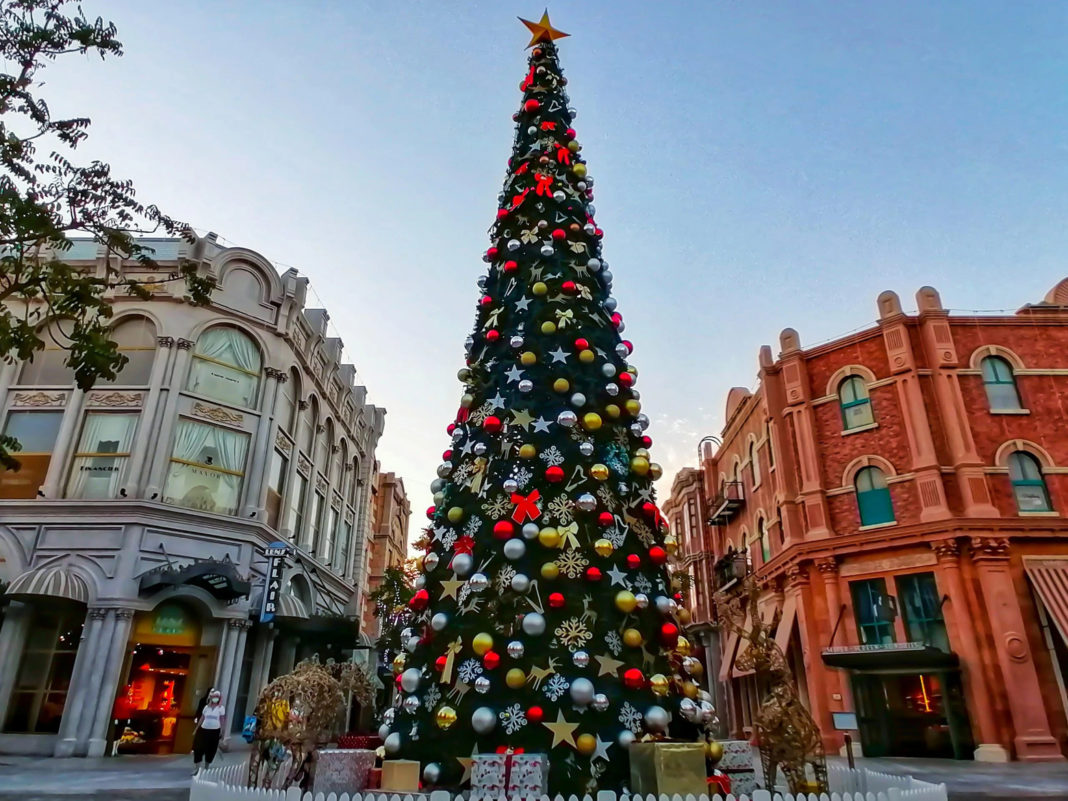 We all know that Tokyo is home to some of the most mesmerising winter illuminations and Christmas tree installations across Japan. But this year you may want to venture a bit further and hop on the shinkansen to Osaka. Among the country’s beautifully decorated and sparkly trees, this Kansai city in Western Japan has one installation that outdoes them all.

Universal Studios Japan (USJ) has brought back its giant 30-metre-tall No Limit Crystal Tree after a two-year absence due to Covid-19 restrictions. Part of the theme park’s No Limit Christmas event, this shiny tree isn’t just tall, but also holds two World Records. 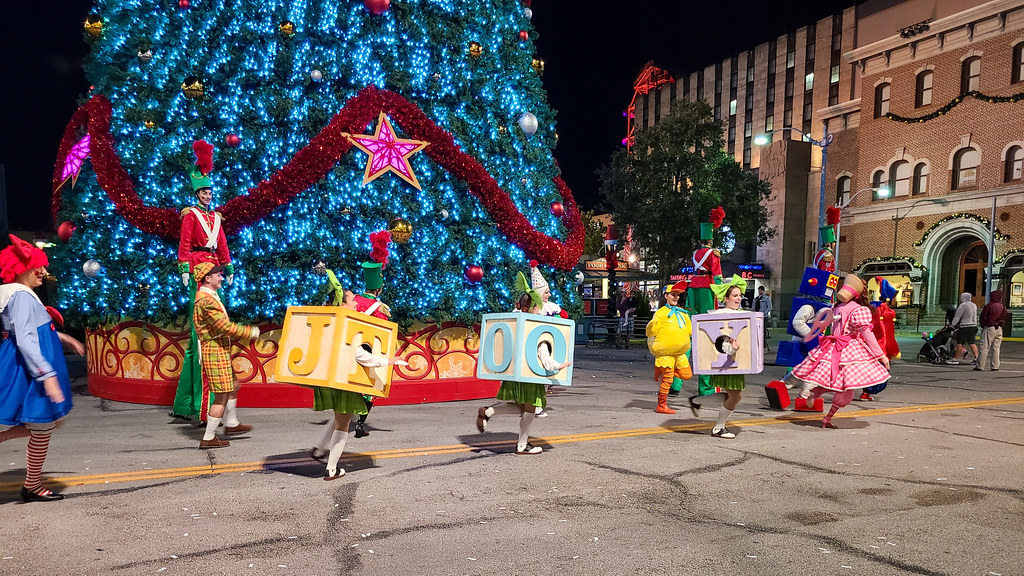 Since 2011, the tree has repeatedly broken its own World Record for having the most lights on an artificial Christmas tree, boasting 612,000 lights as of November 8 2022. The second record was set in 2019 for the largest Christmas snowflake ornament, thanks to the 3.196-metre-tall snowflake decoration that sits atop the tree.

Come evening, you don’t want to miss the dynamic projection mapping show that incorporates the illuminated tree and uses the surrounding shop fronts as a canvas. The spectacle is synchronised to music and takes place every ten minutes from sunset until the park closes.

According to timeout.com. Source of photos: internet