More
Home Daily news The iPhone 13 will support the fastest Wi-Fi speeds on an Apple... 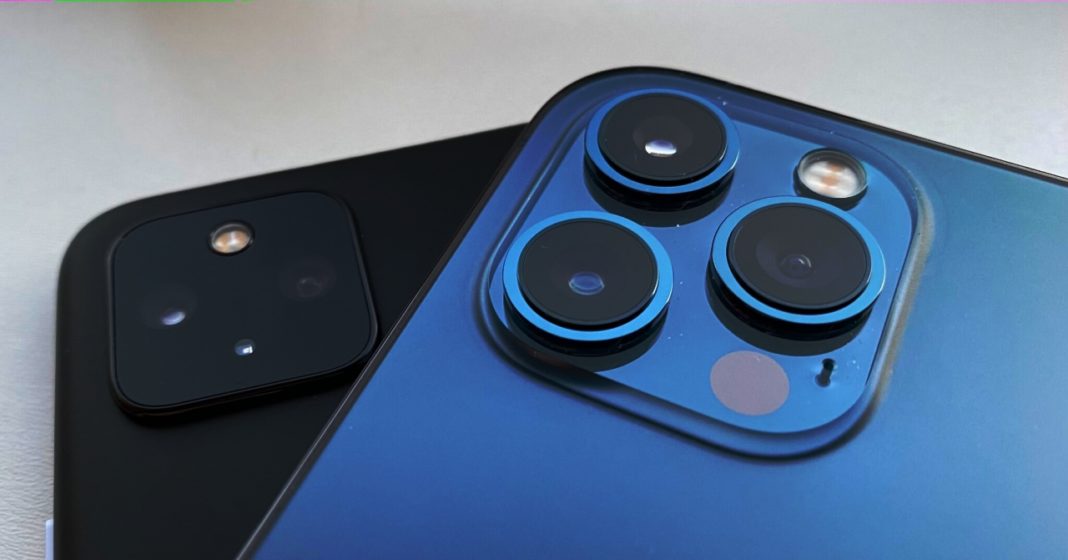 While having the fastest wireless Internet speed standard is nothing new on flagship Androids like the Galaxy S21 Ultra, it will be a novel thing when it arrives on Apple’s 2021 iPhones, and that’s exactly what will happen according to Digitimes, your window to the Taiwanese supply chain.

The Wi-Fi 6E support means the phones will be capable of operating on the 6 GHz band. It works like the current WiFi 6 on 5 GHz but with way more channels that won’t interfere or overlap. According to the Wi-Fi Alliance, Wi-Fi 6E can have 14 additional 80 MHz channels and 7 additional 160 MHz channels, reducing congestion and interference. 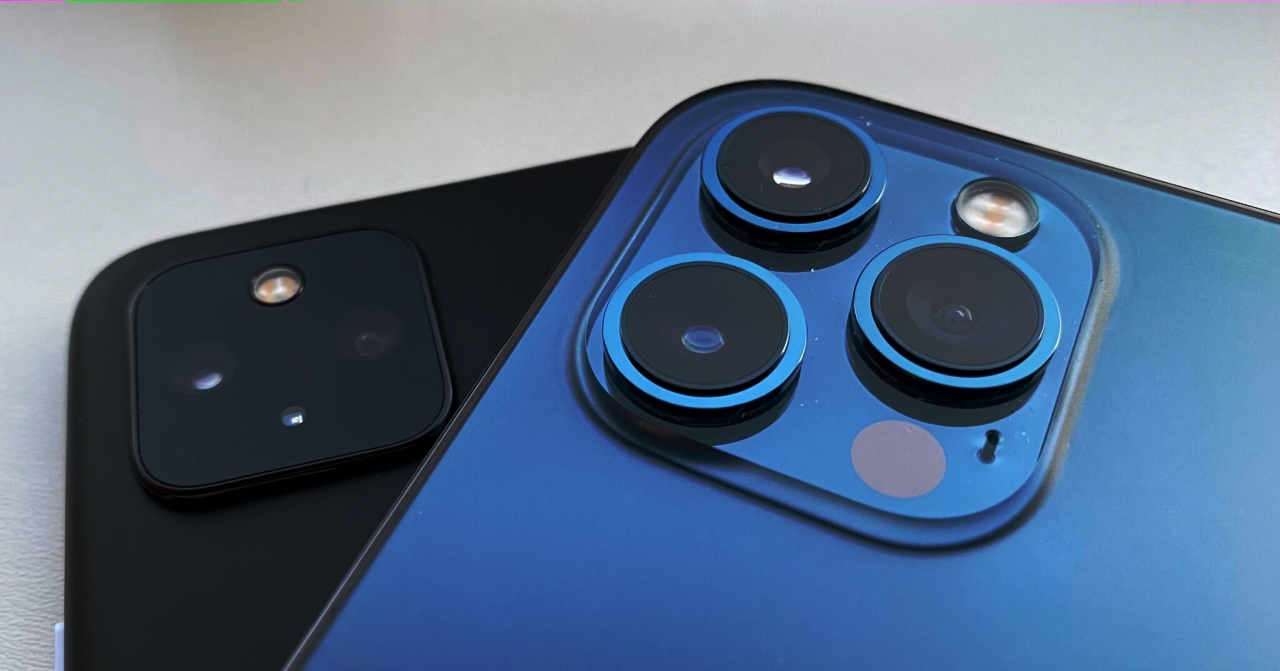 Well, now Apple can prove those naysayers wrong by incorporating the latest and greatest Wi-Fi 6E tech into its iPhone 13 that is slated for a September release. On another note, the same report reiterates that both iPhone 13 Pro models will have ToF LiDAR camera sensors for all of the augmented reality shenanigans Apple intends to throw their way, so there’s that, too.