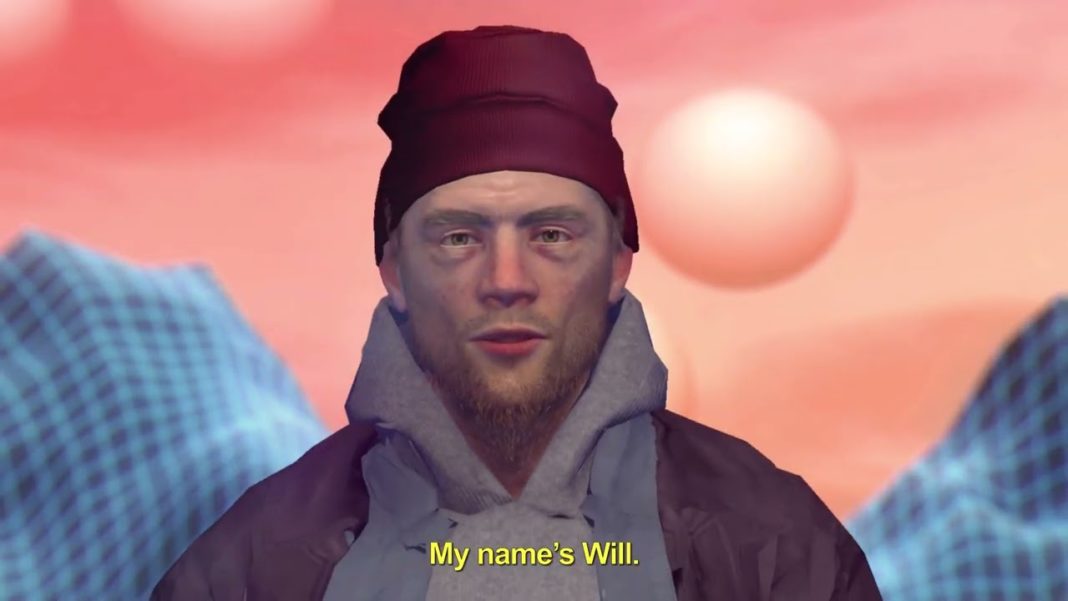 (WorldMark.world) The metaverse has been hyped up as a utopian copy of the physical world which humans can escape to, and that means closing an eye on problems on the ground that affect very real people.

Here, people are coughing up hundreds of thousands to millions of dollars to own their dream homes on virtual land, unconfined by physical restrictions.

However, as toddlers are only beginning to find out, just because you can’t see something, it doesn’t mean it’s not there. The metaverse shields users from seeing the 300,000 homeless people who live in France. 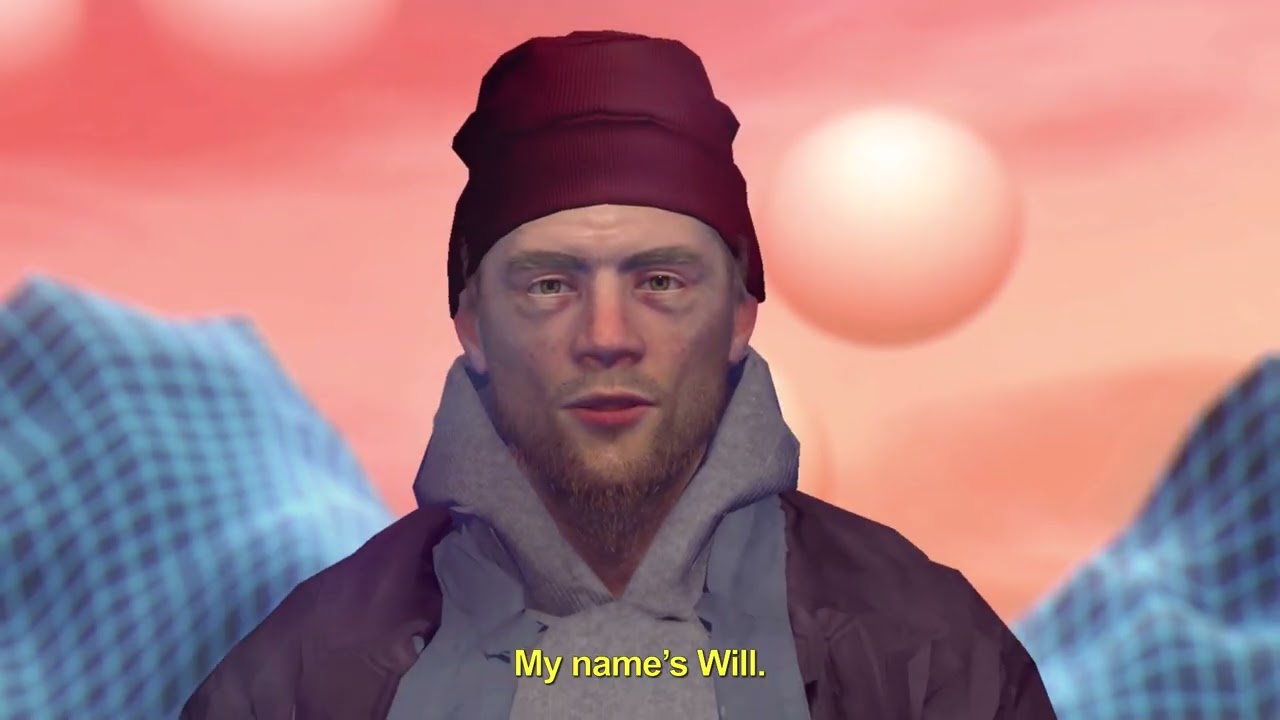 In a poignant new campaign by Entourage, a network of 150,000 citizens endeavoring to alleviate the social exclusion of homeless people, users meet Will, “the first person of the metaverse.”

The character is designed to be a “spokesperson for the invisibles” in France and sets to remind others that there’s no turning a blind eye on real-world problems, such as the social isolation rough sleepers face all year.

Will’s appearance commemorates the end of the winter break, defined by France as March 31 every year, when France ceases its emergency accommodation plans for houseless individuals.

“While huge investments in the virtual world are accelerating… and while virtual worlds are being built, social isolation has never been so strong,” describes TBWA\Paris, the advertising agency behind the activation.

“With Will, Entourage questions the evolution of our society, of social ties, and invites us to look after the most precarious, in real life.”