Most New Year celebrations in Russia occur from Dec. 31 to Jan. 1, like most other countries. You can count on there being lots of fireworks and concerts to mark the special holiday. 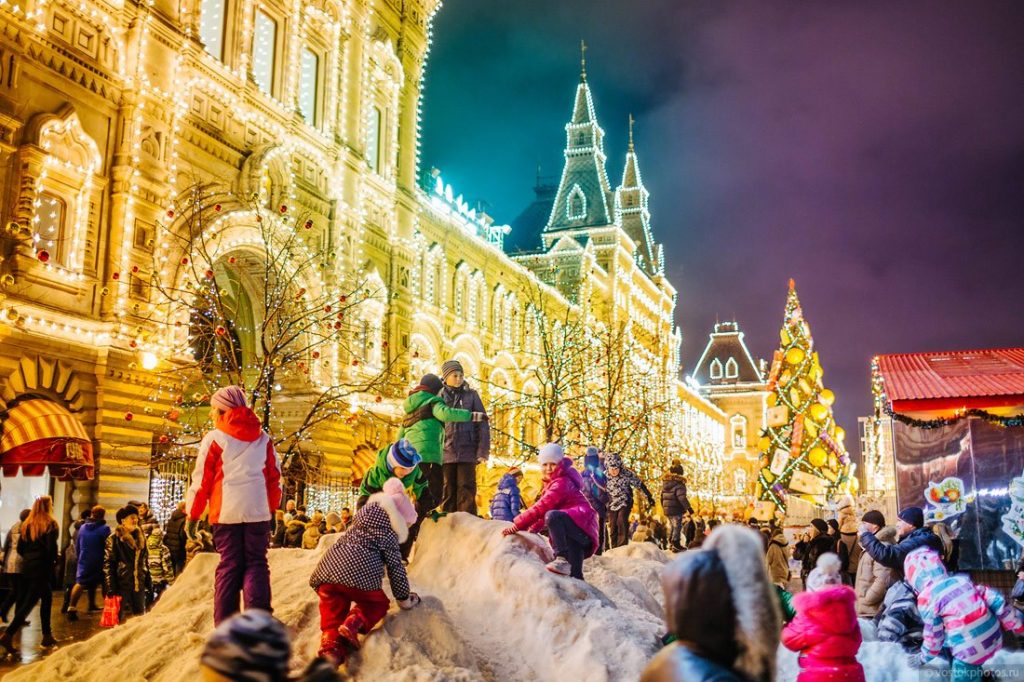 What those in the Western world would call a Christmas Tree is considered a New Year’s Tree in Russia. Because the Russian New Year precedes Christmas, the tree is typically left up in honor of both holidays.

January 1st is called the “new” New Year because it was first recognized after Russia made the switch from the Julian calendar (still recognized by the Orthodox Church) to the Gregorian calendar, which is followed by the Western world. 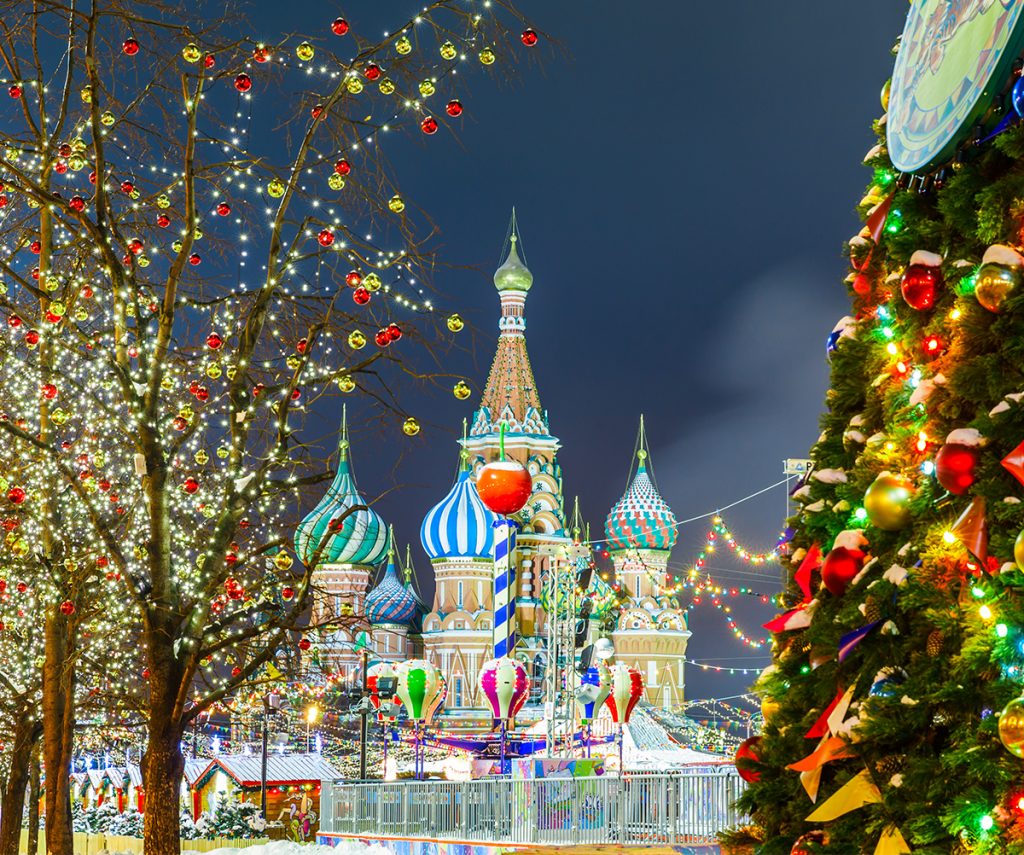 Russians have a second opportunity to celebrate on Jan. 14, the traditional (i.e. “old”) New Year, according to the Orthodox calendar. This holiday is usually spent with family and is generally quieter than the New Year celebrated on Jan. 1. Folk traditions like singing carols and telling fortunes may be observed on Jan. 14, and a large meal will be served.